Last year proved too dry. The year before -- too wet. For Wade Sikorski of Fallon County, Mont., the years in which the weather is just right to grow food on his ranch seem to be increasingly few and far between.

"We go from one extreme to another," said Sikorski. "With either extreme, I can't produce anything."

Sikorski sees climate change as a culprit, and the Keystone XL pipeline -- which is slated to run within a couple miles of his ranch -- as likely to make matters worse.

"There are a lot of safety issues with the pipeline itself. It could rupture and leak as it crosses farms and ranches," he said. "But my main issue is climate change." 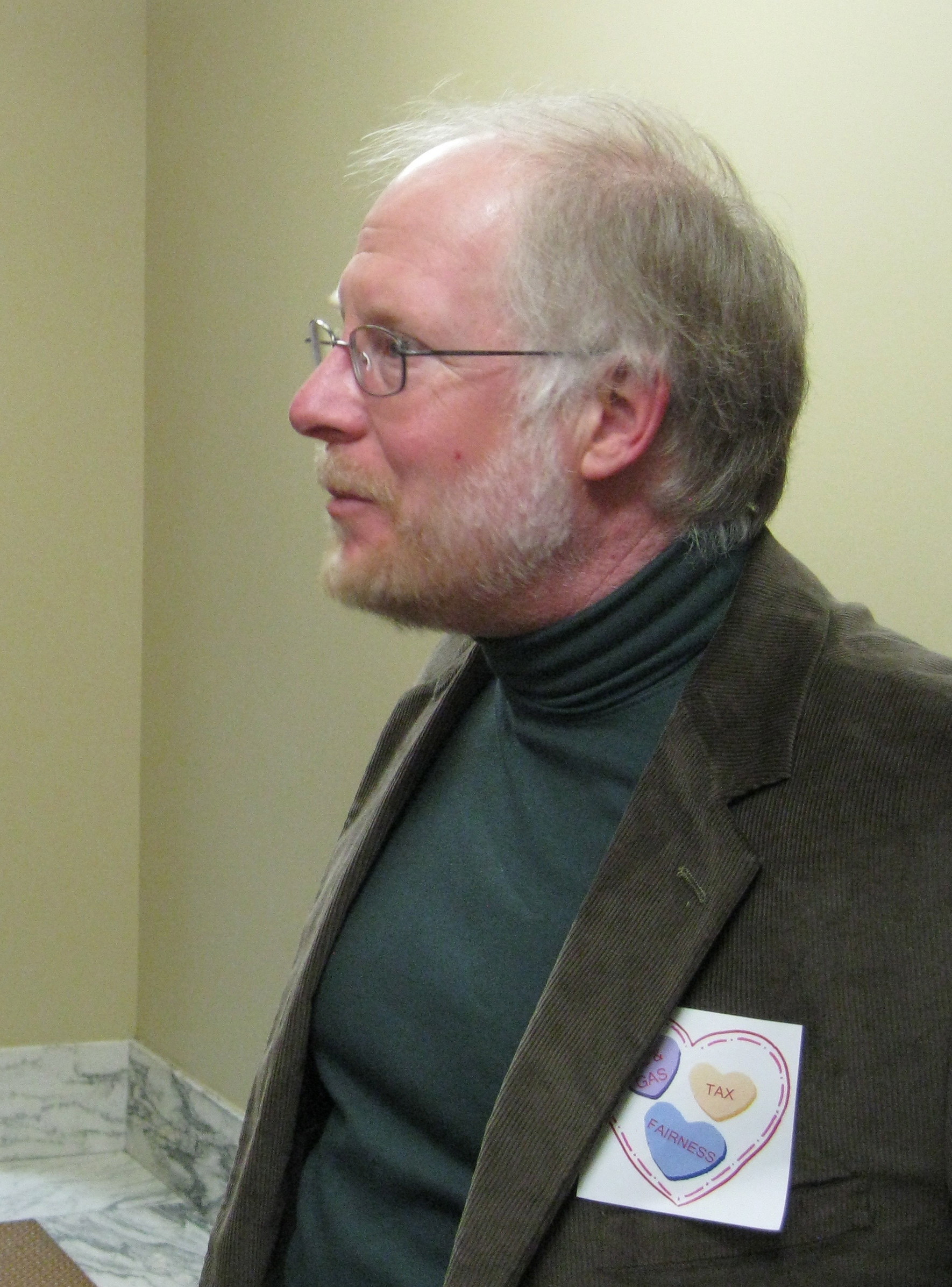 Among a host of associated health and environmental risks, climate change has become the chosen battle cry for those opposed to Canadian company TransCanada's plans to send Alberta tar sands crude through America's heartland to refineries on the Gulf Coast.

"The whole tar sands enterprise is absolute insanity," said Ray Pierrehumbert, a climate change expert at the University of Chicago. "If even half of the carbon in the tar sands is actually developed and burned, it's really bad news for climate."

Gene Takle, director of the Climate Science Program at Iowa State University and a lead author on the National Climate Assessment's chapter on agriculture, extended that bad news to food production. While individual weather events can't be pinned on climate change, he said, we're seeing a "worrisome trend" in temperatures and precipitation that is consistent with climatologists' projections and generally detrimental to crops and livestock.

"Plants, like people, can tolerate a day above 100, now and then," said Takle. "It's not a big deal if there's sufficient moisture or nighttime cooling to recover." But with more successive days above 100 degrees Fahrenheit and "too much or too little" rainfall, as anticipated with climate change, plants will struggle to thrive, he said.

According to some projections, Sikorski's region of eastern Montana is likely to face more than 50 days a year with temperatures over 100 degrees by the end of the century. "Now, we get maybe one or two days a year," said Sikorski.

Looking back on his 57 years, Sikorski added that he's already witnessed substantial changes in weather patterns.

"As a child, snow came in during the fall and it would stay," he recalled of his early years on the same Fallon County land homesteaded by his great-grandfather in 1911. Without the same accumulations of snow, said Sikorksi, he no longer sees the "big rush of spring flood waters" into his irrigation system. He estimates that his hay yields have dropped by at least half.

But while Sikorski's bottom-line may be suffering from climate change, he acknowledged that Keystone may well bring lots of cash to his community.

"Fallon County is probably going to benefit more from it per person than any other community the pipeline goes through," said Sikorski, referring to an on-ramp that would allow local oil operations to connect to the pipeline.

Still, Sikorski doesn't believe it's worth it. He remains one of the few folks in Fallon opposed.

"I feel about as popular as a skunk at a garden party," he said. "What people here don't get, I think, is what the pipeline is going to do agriculture, our main business in Fallon County, when the climate changes."

Sikorski feels like such climate considerations were also overlooked by the U.S. State Department in their draft analysis report, published in March. The department concluded that Keystone XL would not have "any significant impact" on greenhouse gas emissions.

"In terms of carbon emissions, Alberta tar sands are among the worst of the worst," said John Abraham, an engineering profesor at the University of St. Thomas. The other problem, he added, is the massive quantity of that crude oil. A study published last year in Nature Climate Change found that if all the oil in Alberta was harvested -- now only a theoretical possibility unless new technology emerges as fracking did for tapping previously hard-to-reach reserves of natural gas -- global temperatures would rise nearly 0.4 degrees Celsius (about 0.7 F), without taking into account emissions from energy used during the extraction, upgrading and refining of the heavy crude. That figure is arguably significant in the context of keeping any increase in global temperatures below the 2-degrees Celsius benchmark world leaders have agreed is critical for avoiding the most dangerous effects on the climate system. The planet has already warmed by 0.8 degrees Celsius.

But perhaps this is all beside the point according to the State Department's analysis -- which, as HuffPost previously reported, suggested that Alberta's tar sands would be extracted at pretty much the same rate with or without Keystone, thanks to alternative transport via other pipelines and trains.

"That's pulled directly out of industry writing," said Pierrehumbert. "And it's just nonsense."

"Building a new pipeline provides a new market for the oil. And by providing another outlet, you are increasing the stream of capital going into tar sands development," he added. "If we get Keystone, rail isn't going to go away. It'll be rail plus Keystone."

Experts and activists also consider the White House's pending decision on the project to be symbolic.

One of the leaders in the Keystone battle is climate scientist James Hansen, who this week announced his retirement as head of the NASA Goddard Institute for Space Studies to focus more on advocacy. Today, in a Los Angeles Times op-ed, Hansen laid out the president's precedent-setting options: "Rejecting the pipeline will show the world we are serious and determined to be on the right side of history. Approving it will signal we are too entrenched with business-as-usual to do what's right by the people, planet and future generations."

Meanwhile, on his ranch, Sikorski is doing what he can to limit his own carbon footprint. He has switched to no-till farming, which he said has resulted in about a 90-percent reduction in the amount of fuel he uses. What's more, by not stirring up the soil, he avoids releasing sequestered carbon.

Every small reduction helps, environmentalists point out. At the same time, they say, any incremental increase in fossil fuel consumption hurts.

"You could always take the world's fossil fuel consumption and break into small-enough pieces to say that each piece is too little to matter," said Pierrehumbert, referring to the oil that flows through any one pipeline. "But each adds up to something that does matter."

"The collapse of our civilization is a real possiblity if we continue down this path, building things like Keystone, and yet, the only thing the State Department seems to be worried about is whether the damn thing will leak," added Sikorski. "We avoid the big issue by focusing on small ones."