WASHINGTON -- About 200 environmental activists gathered in front of the State Department Monday morning to protest the proposed expansion of the Keystone XL pipeline through the midwestern United States.

The event was organized by three activist groups: CREDO, Rainforest Action Network and The Other 98%.
It was designed to encourage federal regulators to reject TransCanada Corporation's application to connect the Canadian phase of the petroleum-carrying pipeline to ports along the Gulf of Mexico.

Rabbi Arthur Waskow, 79, director of the Shalom Center in Philadelphia, came to the Monday protest willing to be arrested because "it's clear that it's the responsibility of human beings to heal the earth."

"I have five grandchildren," Waskow said. "I would love them to grow up in a world that's as healthy, as beautiful, as decent, as abundant as the one I grew up in."

Charlie Furman, 25, volunteered for President Barack Obama's 2008 campaign. He said he thinks Obama needs to do more to protect the environment.

Claire Pula, a resident of the Jersey Shore whose home was spared by Superstorm Sandy, said the historic storm accelerated her interest in environmental activism to the point where she felt like she had to take action.

"We've been aware on the shore, in recent years, of increasingly severe storms, but this storm was unlike anything else," she said. "I've been an activist pretty much my whole life, but this is my first time risking arrest."

For several years, environmentalists have urged Obama to reject TransCanada's application, arguing that the development would increase carbon emissions and dependence on non-renewable energy. James Hansen, a NASA climate scientist, said in 2011 that a decision to approve the pipeline would be "game over" for Obama's climate agenda. Obama has said he plans to defer to the judgment of the State Department.

Proponents of the pipeline maintain it would spur job creation, and House Speaker John Boehner (R-Ohio) has said the pipeline would create 100,000 jobs. A 2011 State Department analysis, however, concluded the pipeline's expansion would only create between 4,000 and 5,000 jobs.

Obama himself has expressed skepticism that the project would create as many jobs as Republicans contend. "The most realistic estimates are this might create maybe 2,000 jobs during the construction of the pipeline, which might take a year or two, and then after that we’re talking about somewhere between 50 and 100 jobs in an economy of 150 million working people," he told The New York Times in an interview last month.

This article was updated to clarify that Charlie Furman was a volunteer for the Obama campaign. 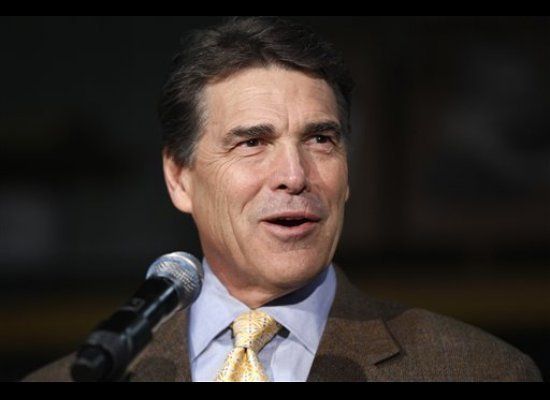