KHOU 11 News in Houston reports on a KFC in Conroe, Tex. that served spoiled chicken. The raw chicken was stored in boxes and was allegedly 16 days old -- six days later than the KFC policy that dictates that chicken must be served within 10 days of being killed. Employees admitted to serving the chicken, even though the smell made one worker almost throw up.

According to officials from the Environmental Health Services Department though, there is no evidence that spoiled meat was served.

This is not the first time that a KFC has been accused serving expired meat. In April, a former manager claimed that he was forced to sell meat than turned green.

After the KHOU 11 news team uncovered these allegations, KFC closed the location for a week, in order to "re-train" the employees about food safety. The restaurant is now reopened. 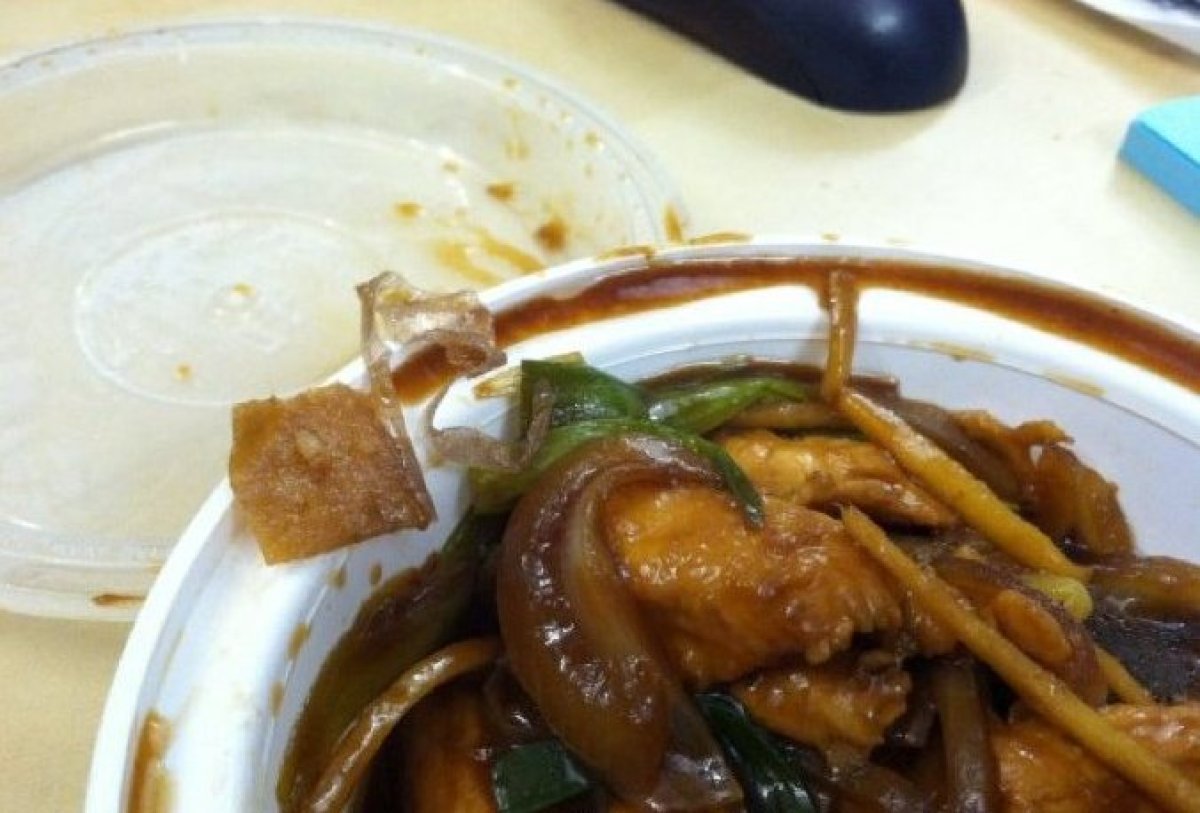