A Saudi engineering student who sought to make a bomb targeting including former President George W. Bush's home is due to appear in federal court today.

As Reuters is reporting, Khalid Ali-M Aldawsari was arrested Wednesday and charged with attempted use of a weapon of mass destruction. Authorities say he had purchased chemicals and other materials in hopes of manufacturing explosives. If convicted, the 20-year-old Texas Tech University student faces life in prison.

Take a look at a timeline of alleged attacks on the U.S. since 2009, including some which were believed to have links to anti-American militant groups like al Qaeda and the Taliban. 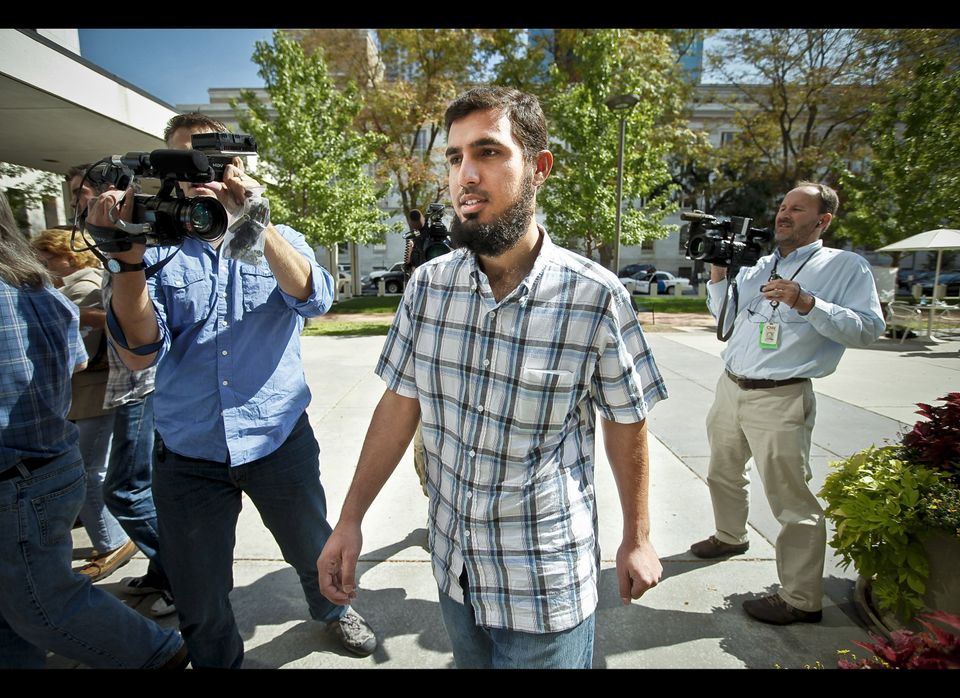 1 / 7
September 2009
Najibullah Zazi, an Afghan-born man who is a permanent U.S. resident and was living in Colorado, plotted a suicide bomb attack on the New York subway system. He received training from al Qaeda in the remote Waziristan region of Pakistan, which borders Afghanistan. He drove to New York in preparation for the attack but discarded bomb-making materials after learning he was under surveillance from a local imam. He was arrested later in Colorado and pleaded guilty to the plot in February. His sentencing has been postponed until June and he has been cooperating with authorities.
Getty