Professional athletes are garnering just as much attention for their skills on the playing field these days as they are for their sartorial skills. NBA players in particular are taking their personal styles to a whole new level with LeBron James, Kevin Durant, Russell Westbrook and Carmelo Anthony leading the charge.

In fact, Anthony's flair for fashion and position as one of the most dapper players around is largely thanks to one women in particular--and it's not LaLa.

Khalilah Williams-Webb is the lady behind Anthony's eye-catching looks and has opened up about dressing the 6-foot-8-inch baller in an interview with The New York Times.

“The goal was to make him look more like a gentleman, to make him be more relatable, in a sense,” Williams-Webb told NYT. “He was known for being kind of on the wild side, especially when it came to dressing for games, so we wanted to tone it down and take it to a level as far as style is concerned. And I feel like we’ve accomplished it tenfold.”

Read more of Williams-Webb's interview over at the NYT.com and checkout the slideshow below for a look at the most stylish players in the NBA. 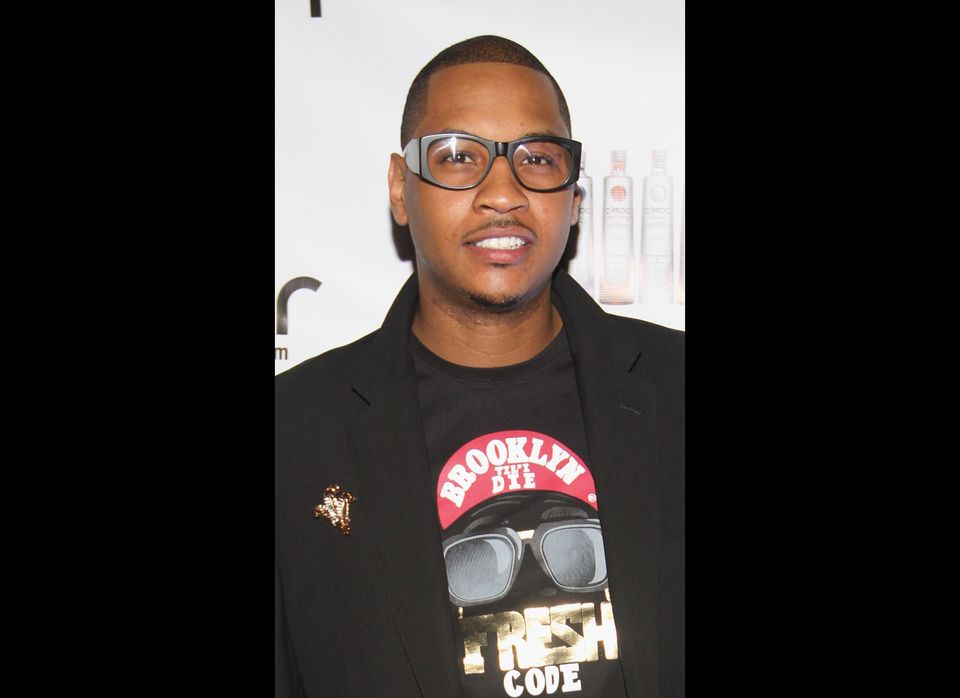