Khloe Kardashian and her boyfriend, NBA player James Harden, have split, a representative for Kardashian confirmed to The Huffington Post.

Though the two made it through Lamar Odom's hospitalization together, a source told Us Weekly that Kardashian reportedly dumped Harden weeks ago.

Kardashian and the 26-year-old Houston Rockets shooting guard were rumored to be dating after meeting at Kanye West's birthday party. The two were spotted together in June 2015 and pictures surfaced of the couple over the July Fourth weekend in Las Vegas.

The 31-year-old reality star and Harden made their relationship social media official about seven months ago in July after Kardashian posted a photo of the two at a spin class together.

Post class pic with the newest members of the E! family. Welcome to family guys! Thanks for kicking my ass tonight!!! Catch @HollywoodCycle Tuesday nights at 10pm! @ahines83 @spingalnichelle @jharden13

Just one month later, Kardashian and the rest of her family showed up to celebrate Harden's birthday on a private yacht in Marina Del Rey, California.

When Kardashian's estranged husband, former NBA player Lamar Odom, was rushed to the hospital on Oct. 13, Harden and Khloe stayed together. Though the two weren't seen together for nearly a month, they confirmed that they were still on with a public appearance in early November.

"James has been great. He's been very supportive with everything," Kardashian told Ryan Seacrest in November. "I'm sure there was, of course, times that he was uncomfortable with some of the things, but I'm a very honest person and I have nothing to hide ... He's been great and I've been open and honest."

Kardashian mentioned Harden in a livestream on her website in December after haters began to blame her for the Houston Rockets shooting guard's rough season. She later confirmed that the two were on in January, telling E! News "We're good."

Apparently, trouble began brewing between the two when Harden was seen out at a strip club with Kylie Jenner's boyfriend, Tyga. 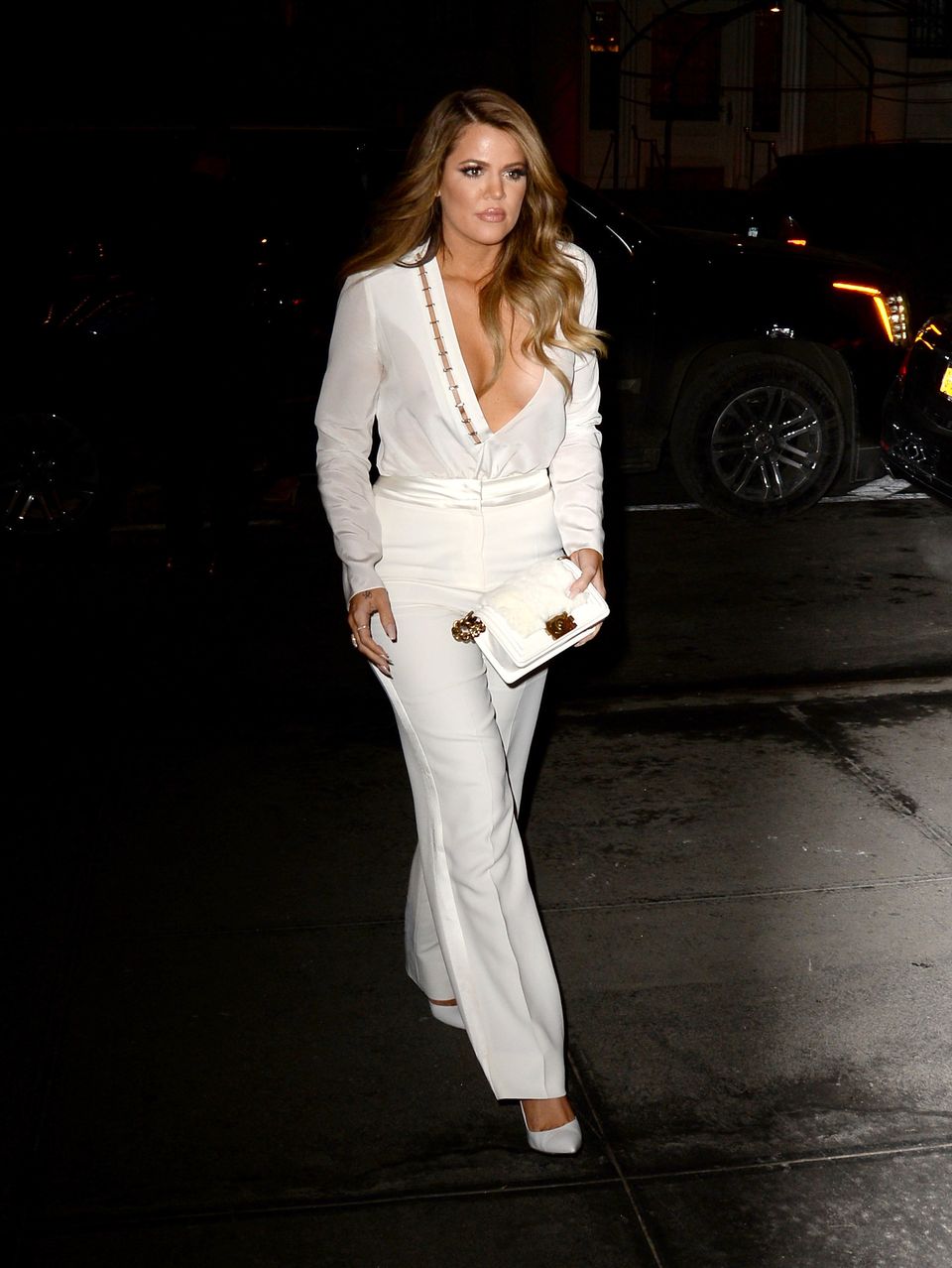