Rumors that Khloe Kardashian's biological father is someone other than the late Robert Kardashian have been swirling for years now, and Lionel Richie is the latest famous man to be named as the 30-year-old reality star's "real father."

In Touch is particularly hung up on this concept, and a source told the magazine that Kris Jenner had an affair with Richie in the '80s and Khloe is the product of their "sexual affair."

Khloe and reps for the family have repeatedly laughed off -- and denied -- previous reports that claimed her biological father was O.J. Simpson and Kris' former hairstylist Alex Roldan. It comes as no surprise that she's brushing off the latest gossip once again.

"I've had so many dads my head is spinning," she told Gossip Cop. 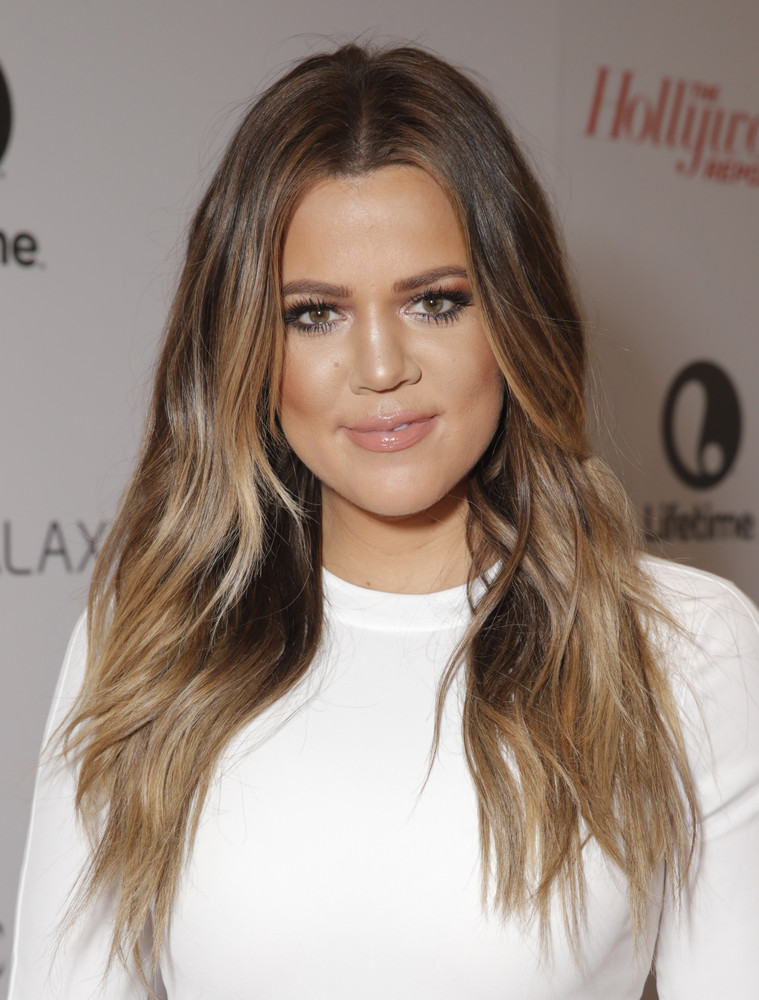