Stanley went on to say that if Kardashian’s mother, Kris Jenner, and the rest of the family “had it their way, she probably would be leaving. They’re not OK with this.”

Stanley also said that Kardashian and Thompson, the parents of a 3-month-old girl, True, are attending couples therapy because “she doesn’t want to look a fool. She was a fool once with Lamar, and she didn’t want to do it again,” referring to Kardashian’s ex-husband, Lamar Odom.

Stanley seemed to know a whole lot ... until Kardashian denied knowing who the hell she is.

Kardashian upon hearing these comments, probably:

When celebrity news and gossip account Hollywood Unlocked quoted Stanley’s interview on Instagram, Kardashian got right up in the comments.

Kardashian did not immediately respond to HuffPost’s request for comment regarding Stanley but said on Twitter, “I truly have no idea who she is.”

The Kardashians do not play, Lisa.

Khloé Kardashian On 'Friend' Who Dished About Tristan Thompson: I Don't Know Her
Khloe Kardashian's Style Over The Years 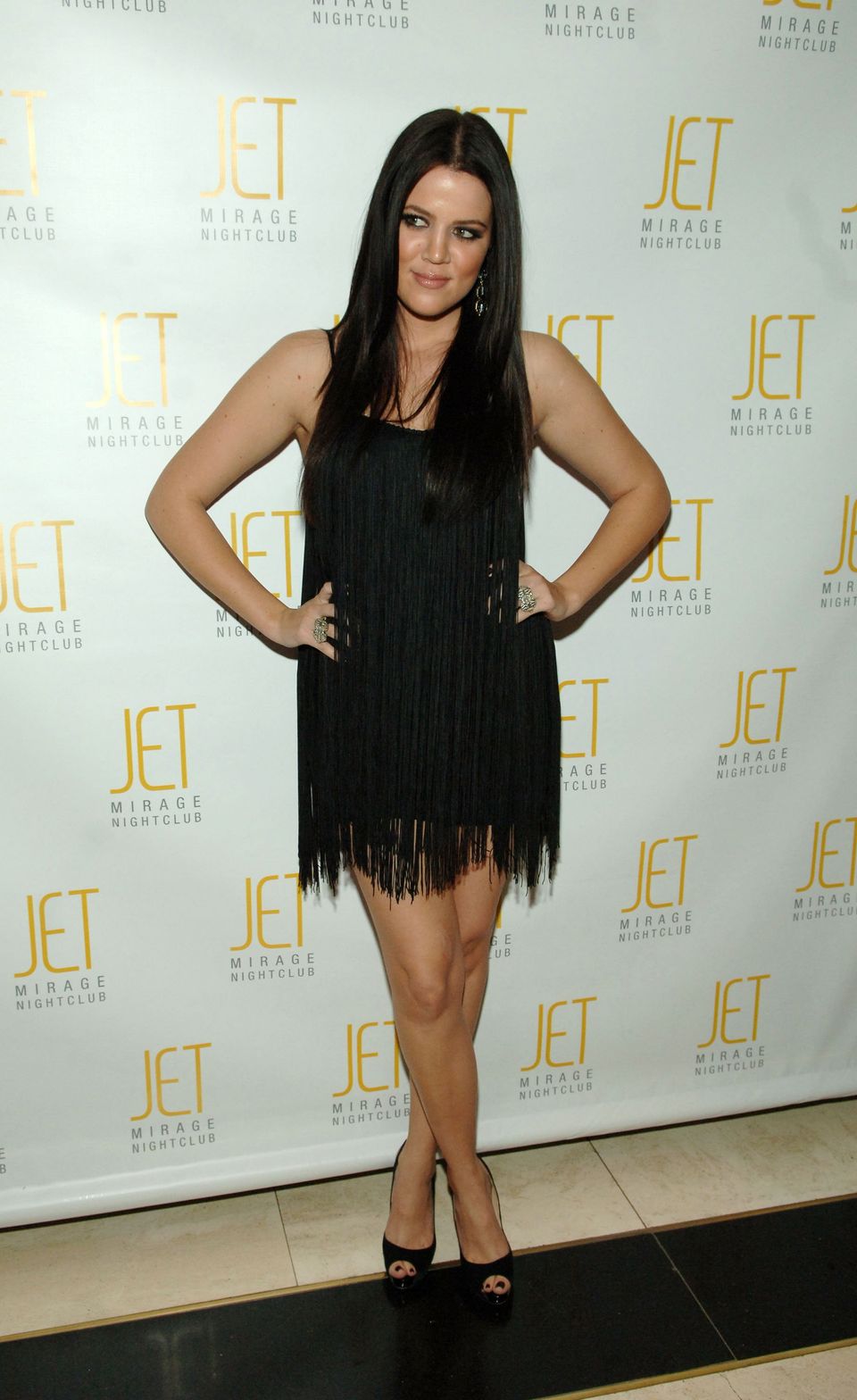