Khloe Kardashian opened up about her brother Rob's personal struggles as she took the red carpet to promote the Kardashian Beauty hair care line in Beverly Hills on Thursday.

The 30-year-old told Maria Menounos of E! News that her younger brother is making some improvements, including becoming more physically active.

"Rob definitely has his ups and downs, and he's been struggling for the past year and a half, maybe two years, which I think we've all had those times in our life," the "Keeping Up With The Kardashians" star said.

"For the last week, he's been doing better, but I want Rob to do good consistently forever. So right now I'm really proud of him. He's been working out a little and trying to get his groove back. And he acknowledges it -- he's aware that he's very introverted and of course not the way he used to be," she explained.

Khloe Kardashian told E! about the tragic life events that could be the reason for Rob Kardashian's issues.

"It's not just one thing. I think it's a ton of things. The loss of my father, he's never really dealt with -- he went straight into college after that happened and kind of pushed everything aside and manifested himself in college and did so well and succeeded in school ... Also, losing Lamar in his life was a big thing for him because he lost his next father-slash-brother figure," she said, referencing her ex-husband Lamar Odom.

Rob Kardashian made headlines in March for his now-deleted Instagram post, in which he likened his sister Kim Kardashian to "the bitch from 'Gone Girl.'" In a recent clip from "Keeping Up With The Kardashians," an emotional Kim told her mother, Kris Jenner, "Everyone licks Rob's ass and does whatever he says. It's just like, at some point you just have to give it up. We all make his life so easy." 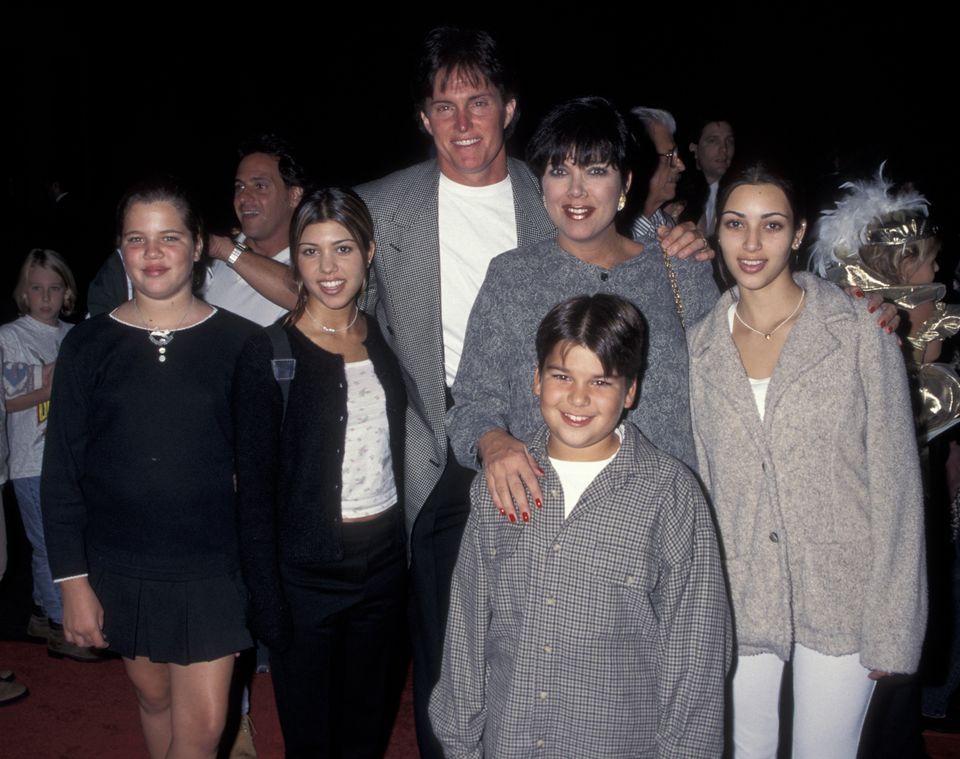