Kiam Moriya will remember his 12th birthday for the rest of his life.

In a thrilling set of symmetrical numbers, Moriya is set to turn 12 this Wednesday, December 12, at exactly 12:12 p.m.

The date is so strange that Moriya says even his friends are skeptical when he tells them about his birthday this Wednesday.

"Most of them didn't believe me," Kiam told AL.com.

According to the Daily Mail, Moriya was even born seven or eight weeks early to make the fortuitous date possible.

"Just all of a sudden her water broke. Doctors couldn't tell us exactly why she had him so early," the boy's father, Kazua Moriya, told the paper.

Rather than a birthday cake, Kiam has requested Krispy Kreme donuts arranged in the shape of a 12, reported Yahoo News.

"Donuts are awesome," Kiam said in defense of the wish.

Kiam said he's been aware of all the 12s associated with his birthday "ever since I've had my memory." He told AL.com that he's been looking forward to 12:12 p.m. on December 12 for a long time. 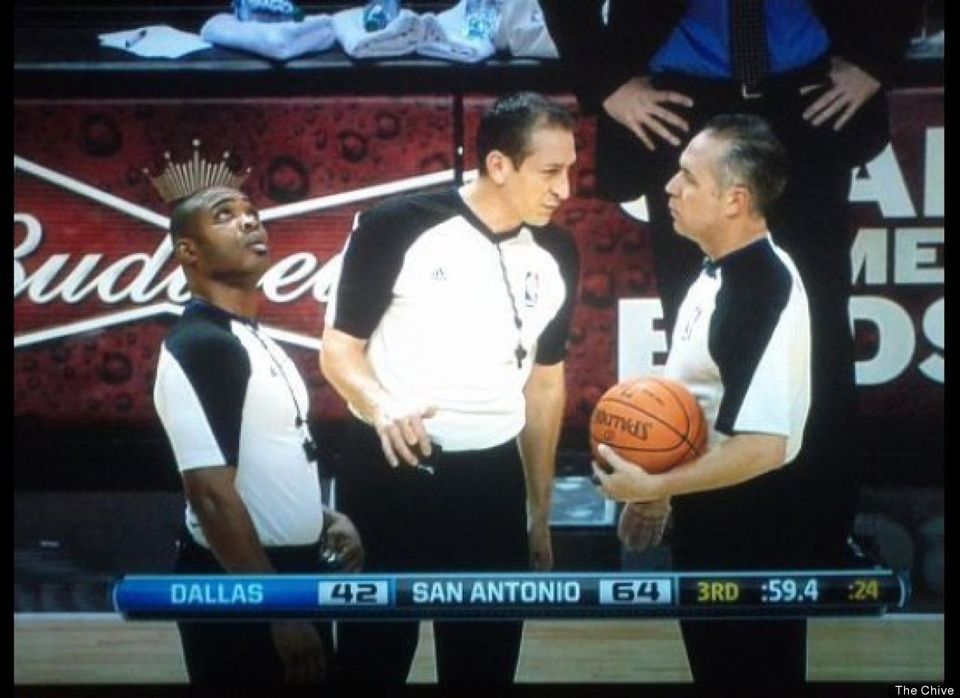