In 1558, Elizabeth Tudor claimed the throne in England and didn't let go for the next 45 years. She paved the way for the Renaissance to flourish, executed her cousin Mary who was desperate for power, defeated the fearsome Spanish Armada, and established Protestantism as the main religion. She changed history as a butt-kicking woman who wouldn't let anyone stand in her way and she did it by herself as the famous "Virgin Queen" of England.

And who can forget Saint Joan of Arc in France, born as a peasant but destined for greatness? She cut her hair and rejected dresses in favor of warrior armor. At only 18-years-old, she led the French army to victory over the British in the Hundred Years' War. During one siege, she was shot through the neck with an arrow and still continued to fight--not something many people can brag about.

Kickass women like these, with the strength and perseverance to conquer challenging obstacles and the brains to outsmart their foes, have often been at the center of history and have acted as inspiration for many fictional heroines. My protagonist, Vanessa Michael Munroe, a chameleon and hunter, is among them. She's a woman who's built a reputation on getting things done--often dangerous and not quite legal things. She has the ability to survive, fight, adapt, and blend, and this has taken her across the globe on behalf of corporations, heads of state, and the few private clients who can afford her unique brand of expertise.

In her latest adventure, The Doll, she is kidnapped by an unseen opponent and thrust into an underground world where women and girls are merchandise and a shadowy figure known as The Doll Maker controls every move. Facing the unthinkable, she must use her unique set of skills to deliver a high-profile young woman into a brutal nightmare, or condemn to death the one person she loves most. Fighting to outwit those manipulating her from afar, the only thing certain is that she can't save everyone.

Of course Munroe isn't the first fictional woman to combine brains and brawn to combat evil. Here is a list of some other great kickass women in literature who have refused to go down without a fight.

CORRECTION: In a previous version of this post, the author mistakenly referred to Mary as Elizabeth's sister. This has been corrected. 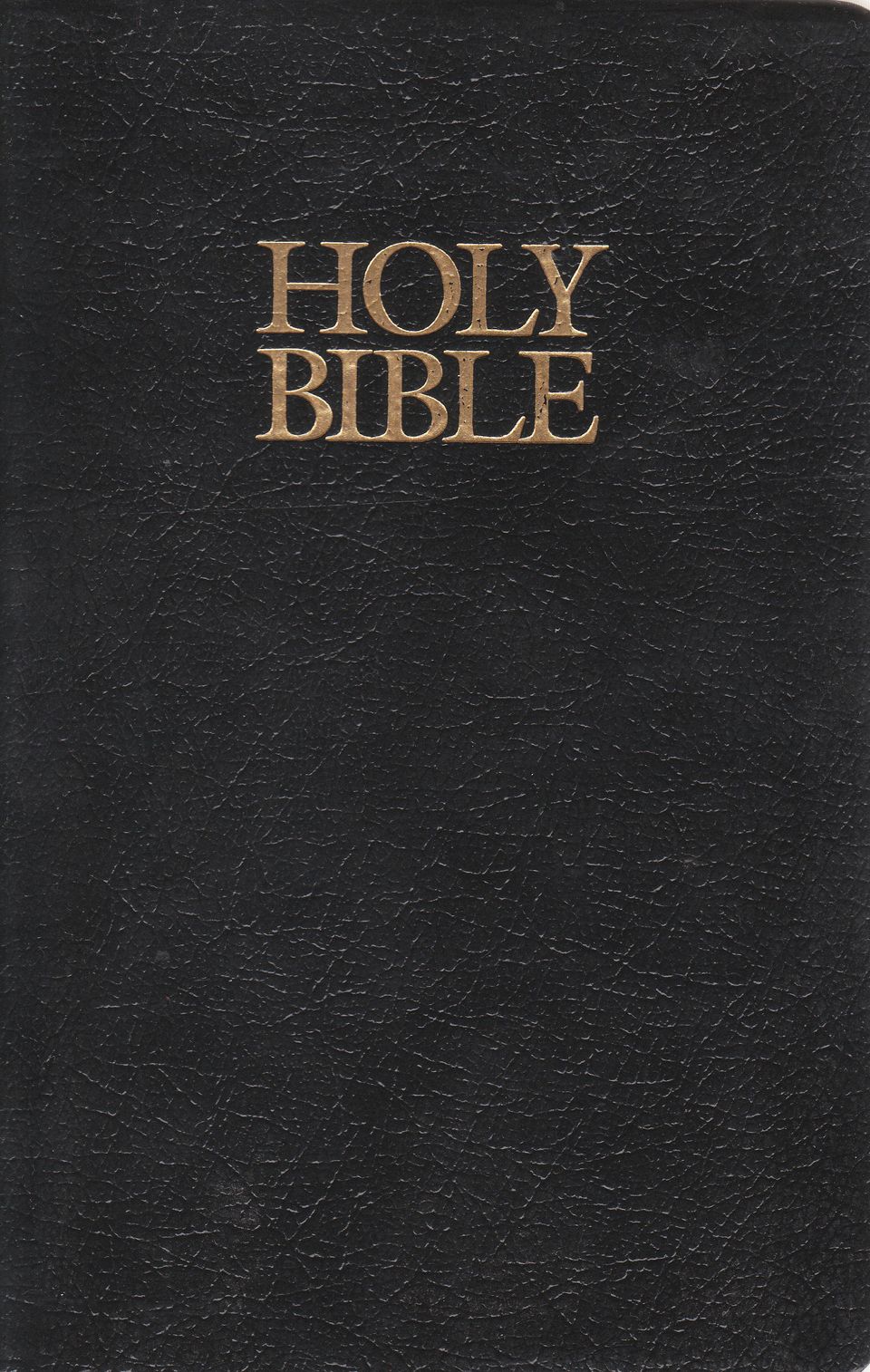 1 / 11
Jael from THE BIBLE
After Israel’s rout against an invading army, the enemy general abandoned his men and took off on foot. Coming upon Jael’s tent, he asked for water. Recognizing him, she sweetly invited him inside. Fed him. Pampered him. And when he fell asleep, pounded a tent stake into his head. Now that’s how you finish a war.