It's been 20 years since scientists discovered that putting mice on a super-low-calorie diet extends their lifespans dramatically and combats age-related diseases. But applying that knowledge to humans, who like you and me are reluctant to endure famine, has proven notoriously difficult.

Now, researchers at the University of Florida College of Medicine have found that a feast-or-famine diet can provide some of the benefits that fasting does. The study's lead investigator, Martin Wegman, said: "People don't want to just under-eat for their whole lives ... We started thinking about the concept of intermittent fasting."

In a paper published in the journal Rejuvenation Research, Wegman and his colleagues described their approach. Over a three-week period, the 24 participants alternated one day of eating 175 percent of their usual daily caloric intake with one day of eating 25 percent of their caloric intake. So an average male participant would have eaten 4,550 calories on his feasting days and just 650 calories on his fasting days.

On fasting days, the diet consisted of "normal" foods such as mashed potatoes, roast beef and gravy, orange sherbet and Oreo cookies -- but only one meal per day. On feasting days, participants ate foods such as spaghetti with chicken, oatmeal sweetened with honey and raisins, turkey sandwiches, bagels with cream cheese, candy bars and vanilla ice cream. Participants found fasting easier than feasting, and that on feasting days, they had some trouble keeping up their high caloric intake. 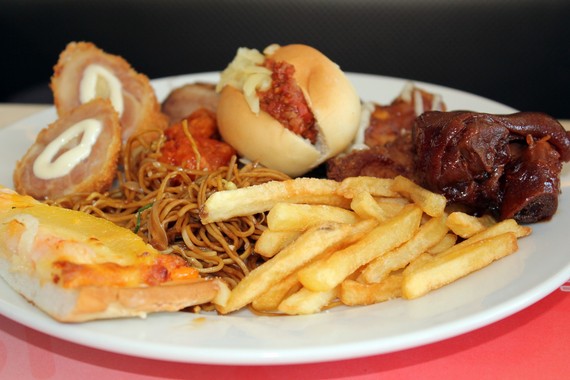 Fasting induces oxidative stress within the body as it produces a surge in free radicals, the molecules most associated with aging. This stimulates the SIRT3 gene to increase production of sirtuins, protective proteins associated with longevity. When increased in mice, sirtuins extend their lifespans. 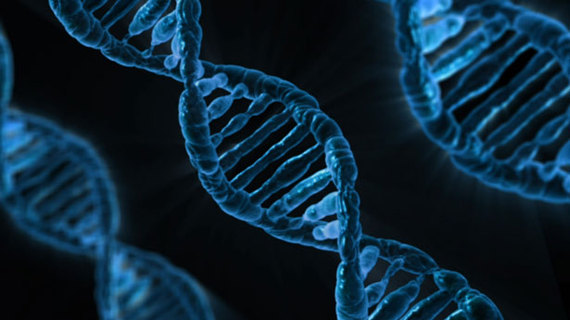 Researchers think that the rise in free radicals can actually be beneficial, by triggering protective pathways. "The hypothesis is that if the body is intermittently exposed to low levels of oxidative stress, it can build a better response to it," Wegman said. Intermittent fasting also decreased insulin levels, indicating that the diet had an anti-diabetic effect as well.

However, antioxidant supplements that neutralize free radicals have surged in popularity in the past 20 years, so the team repeated the study but this time with participants taking vitamin C and E supplements. This counteracted some of the benefits of the diet. Christiaan Leeuwenburgh, co-author of the paper, said that this agreed with research showing that supplements can counteract the effects of fasting. "You need some pain, some inflammation, some oxidative stress for some regeneration or repair."

The bottom line of this and other studies is that intermittent fasting has a range of beneficial effects. These range from improving insulin sensitivity, your body's ability to make use of its natural secretion of insulin, to activating longevity genes such as SIRT1 and SIRT3. While few people will tolerate the drastically reduced calorie intake required to produce longevity in mouse studies, simply implementing one or two super-low-calorie days each week can provide many of the same benefits.

The ability of scientists to determine the epigenetic effects of diet, exercise, emotion and behavior is opening up exciting new frontiers in research. The ability to correlate changes in behavior with the most fundamental levels of molecular biology is demonstrating that sometimes relatively simple changes can have beneficial physiological effects. Taken together, the hundreds of studies on the epigenetic effects of behavior show that the choices we make can activate a large number of beneficial genes and have a significant effect on our health, mood and longevity.

More:
humanepigenetics healthy livinglongevityFeast
Newsletter Sign Up
The essential guide to taking care of your mind and body
Subscribe to HuffPost’s wellness email
Successfully Subscribed!
Wellness delivered to your inbox