A boy who hugged a cop in a photo that went viral amid national unrest over police shootings was missing after his family’s SUV plunged off a cliff in Mendocino County, California, killing at least five, according to the sheriff.

Mendocino County Sheriff Tom Allman on Wednesday identified the deceased parents as Jennifer and Sarah Hart, both 38, of Woodland, Washington, who were found still inside the upside-down car in shallow water. The bodies of three of their adopted children, 19-year-old Markis, 14-year-old Jeremiah and 14-year-old Abigail were recovered nearby.

Allman believes the boy from the viral photo, Devonte, 15, and two other siblings, Hannah, 16, and Sierra, 12, were also passengers in the vehicle when it plummeted into the ocean on Monday. Calls to 9-1-1 alerted police.

“We know that an entire family vanished,” Allman said at a news conference Wednesday. (Watch it below.)

Despite reports of turmoil in the family, Allman said law enforcement believes the tragedy was an accident.

In 2014, Devonte provided a unifying moment amid nationwide demonstrations after a police officer escaped indictment for fatally shooting teenager Michael Brown in Ferguson, Missouri. At a protest in Portland, Oregon, a police officer saw Devonte, then 12, holding a “Free Hugs” sign and asked to share an embrace.

The two hugged, and the image of the black child and white officer became a sensation on social media. 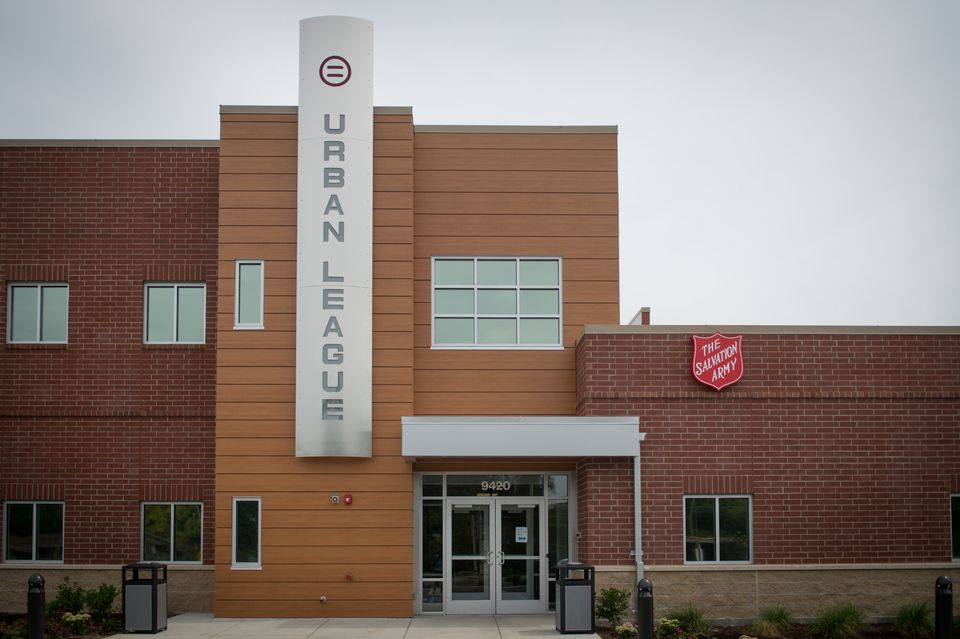 1 / 17
Exterior of the Urban League of St. Louis Empowerment Center.
Michael B Thomas for HuffPost