In many ways, summer feels timeless. Our kids still play like we used to play: They keep their feet bare, their hair damp and their fingernails dirty. Despite our living in the age of social media, summer has stayed low-tech and unkempt. It is still the season of experiences over appearances. And remains unapologetically messy. Even as the days tick by, there are still plenty of messes (and memories) left to be made this summer. If you haven’t already, cross them off your bucket list before Labor Day. 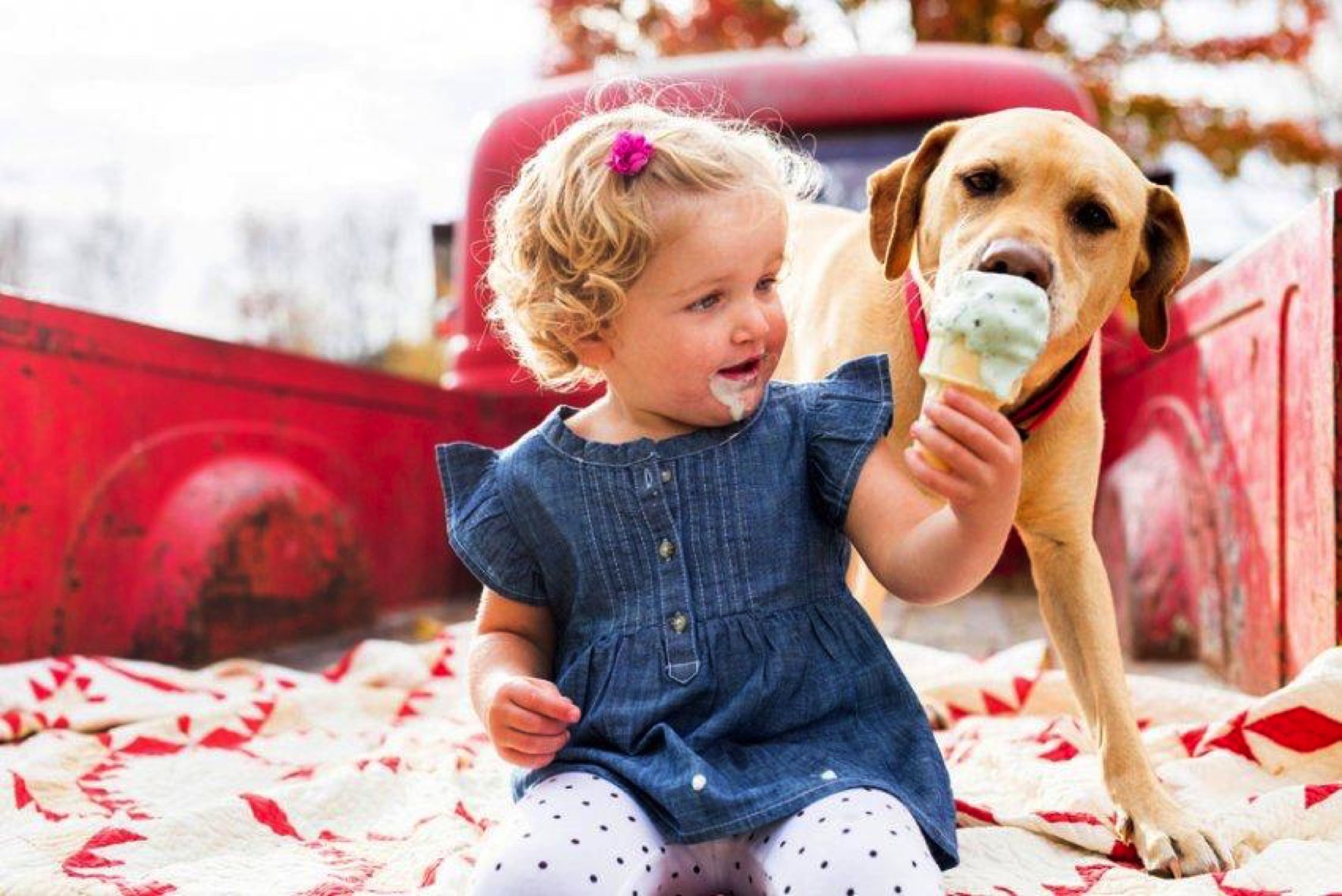 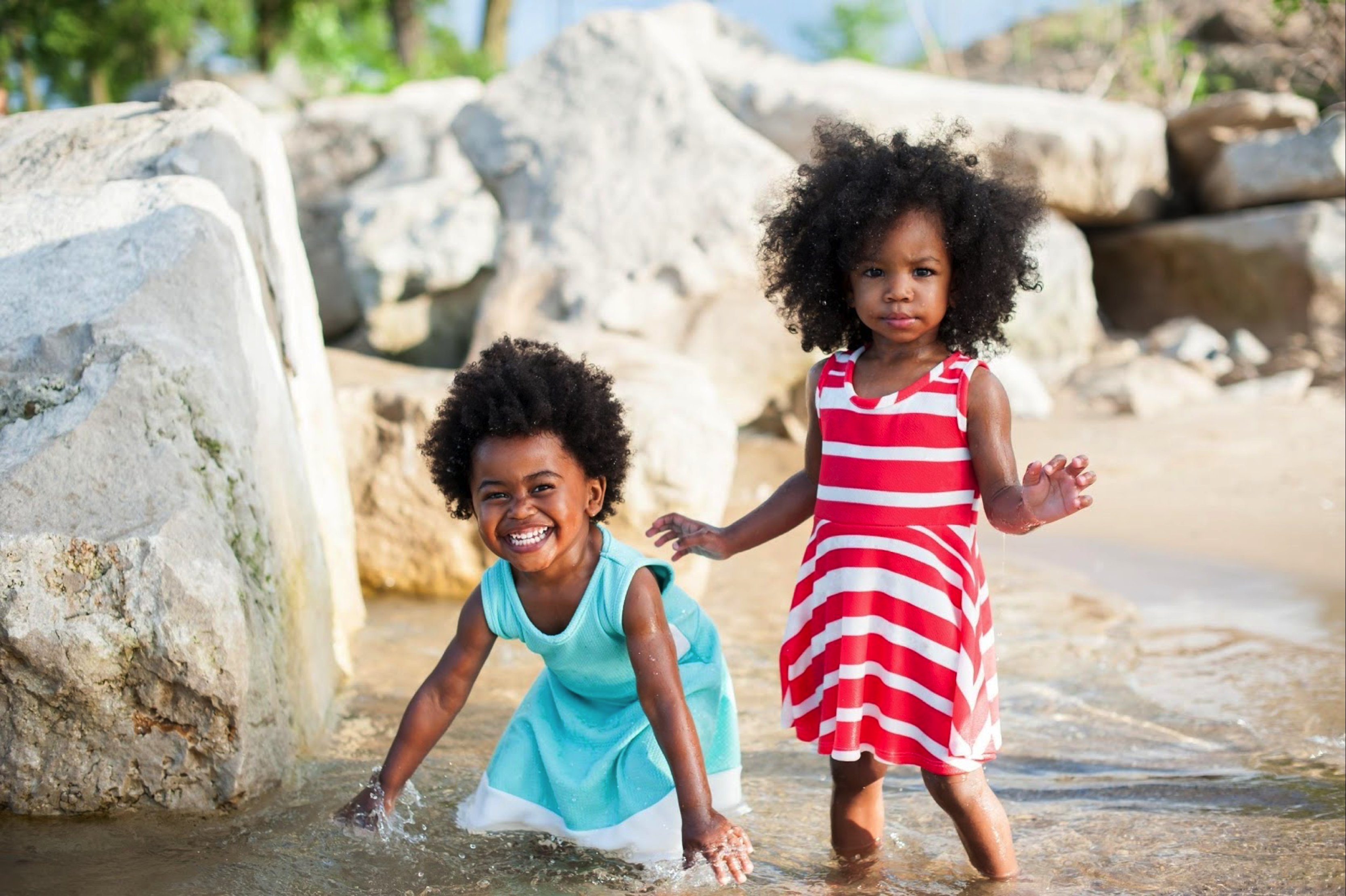 If you’ve ever had your child ignore you when bathtime was over, wash his already clean hands, or throw something in the toilet bowl other than toilet paper, there’s a good chance it was because playing with water is fun. Whether it’s in the ocean, a lake, or with a sprinkler, let your kids go outside and get wet. Otherwise, they’ll find ways to do it in the bathroom when you least expect it. 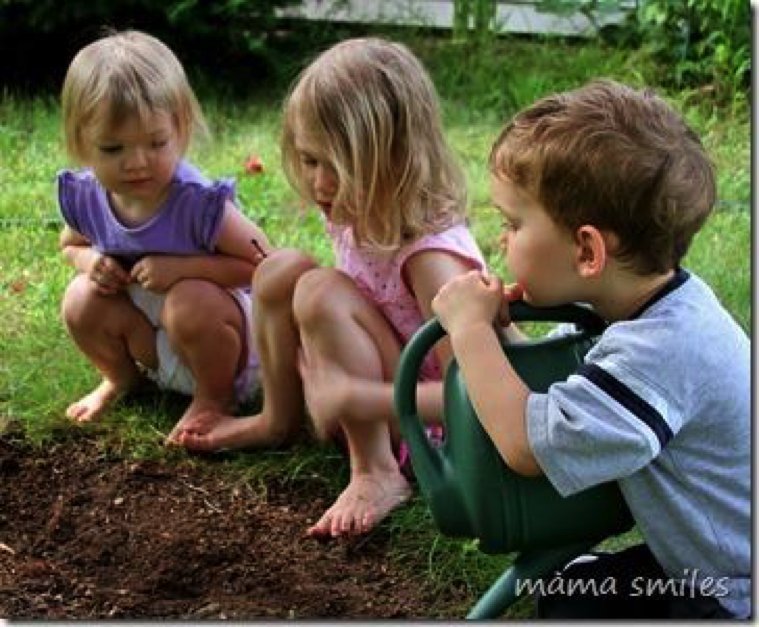 Inherent in their mud pies, their hunting for worms and the joy they get from just squishing it through their fingers is the eternal truth that most kids love to play with dirt… when they know it’s OK. So, if you haven’t made it clear, let them know that it’s not only OK, it’s encouraged. (Just not two minutes before you’re about to leave the house.) 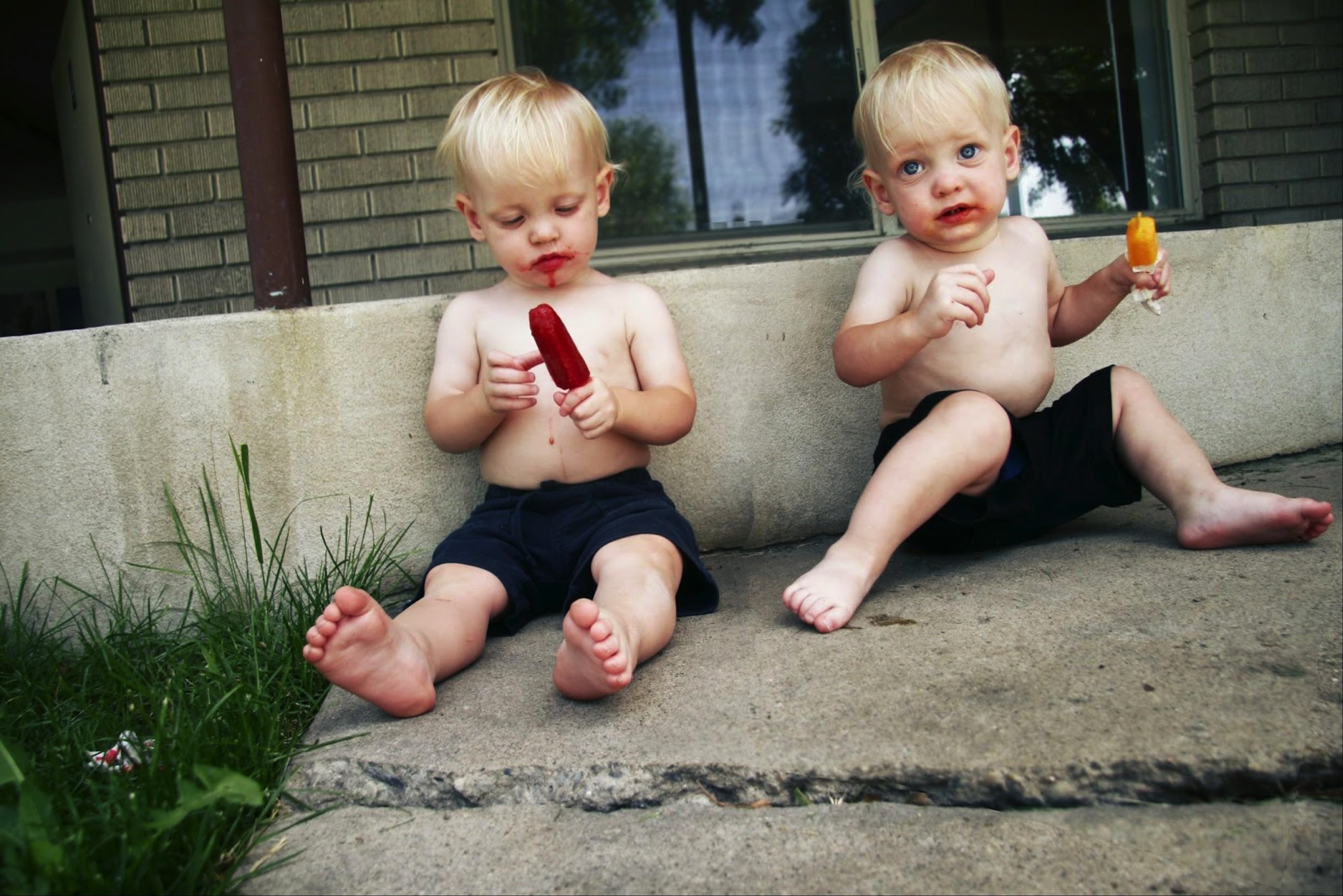 When in the hands of a small child, the question is not if the popsicle will drip but how soon. Because that is what popsicles do. Yes, if your son or daughter was in a hurry to eat it, the popsicle might not drip. But summer vacation is a time to relax. So is childhood. Even when you’re eating popsicles. 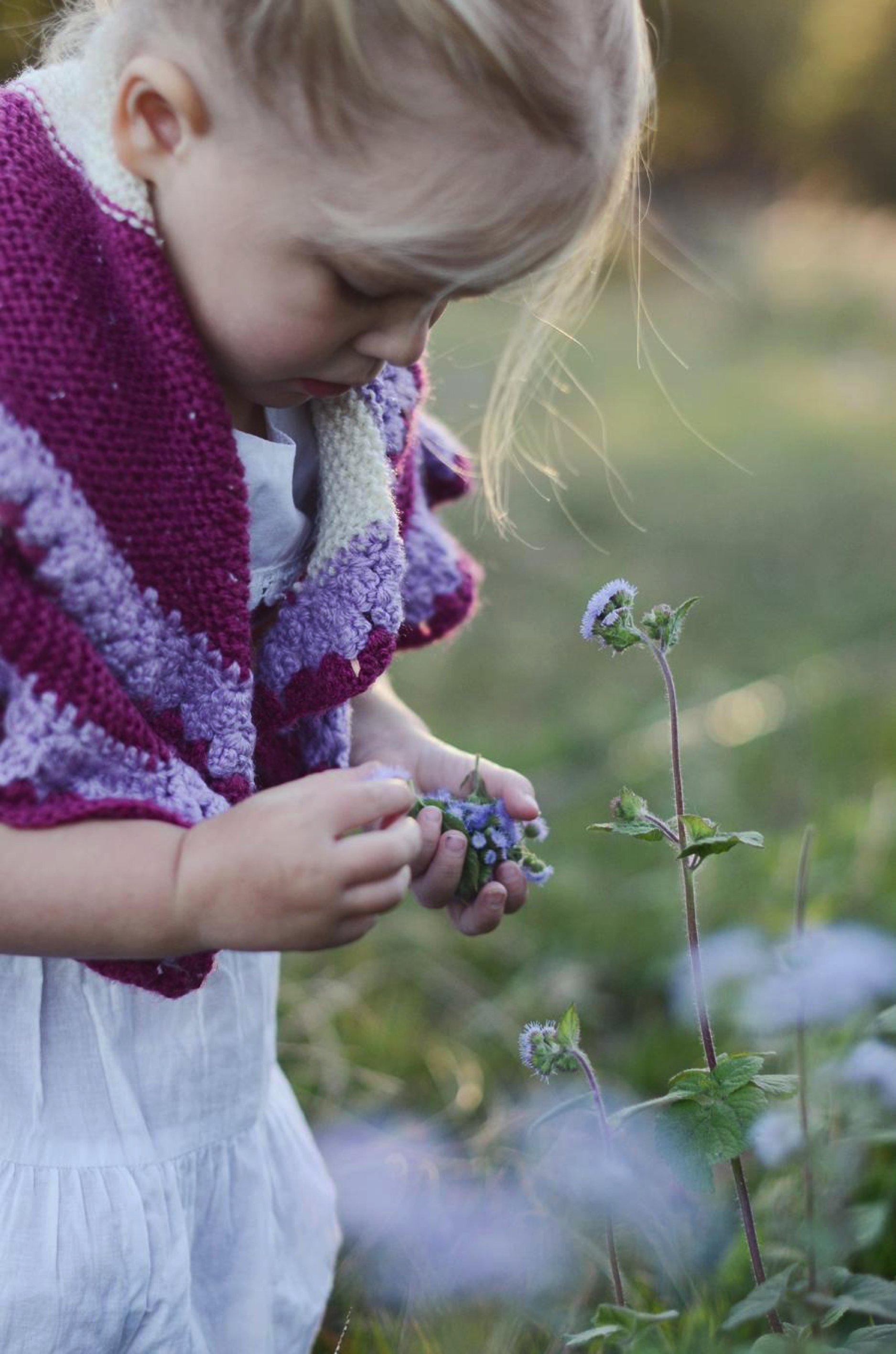 Astrophysicist Dr. Neil deGrasse Tyson said this about getting kids interested in science: “If you’re a child, you are curious about your environment. You’re overturning rocks. You’re plucking leaves off of trees and petals off of flowers, looking inside … And so then what do adults do? They say, ‘Don’t pluck the petals off the flowers. I just spent money on that. Don’t play with the egg. It might break. Don’t….’ Everything is a don’t … So get out of their way.” You heard him! 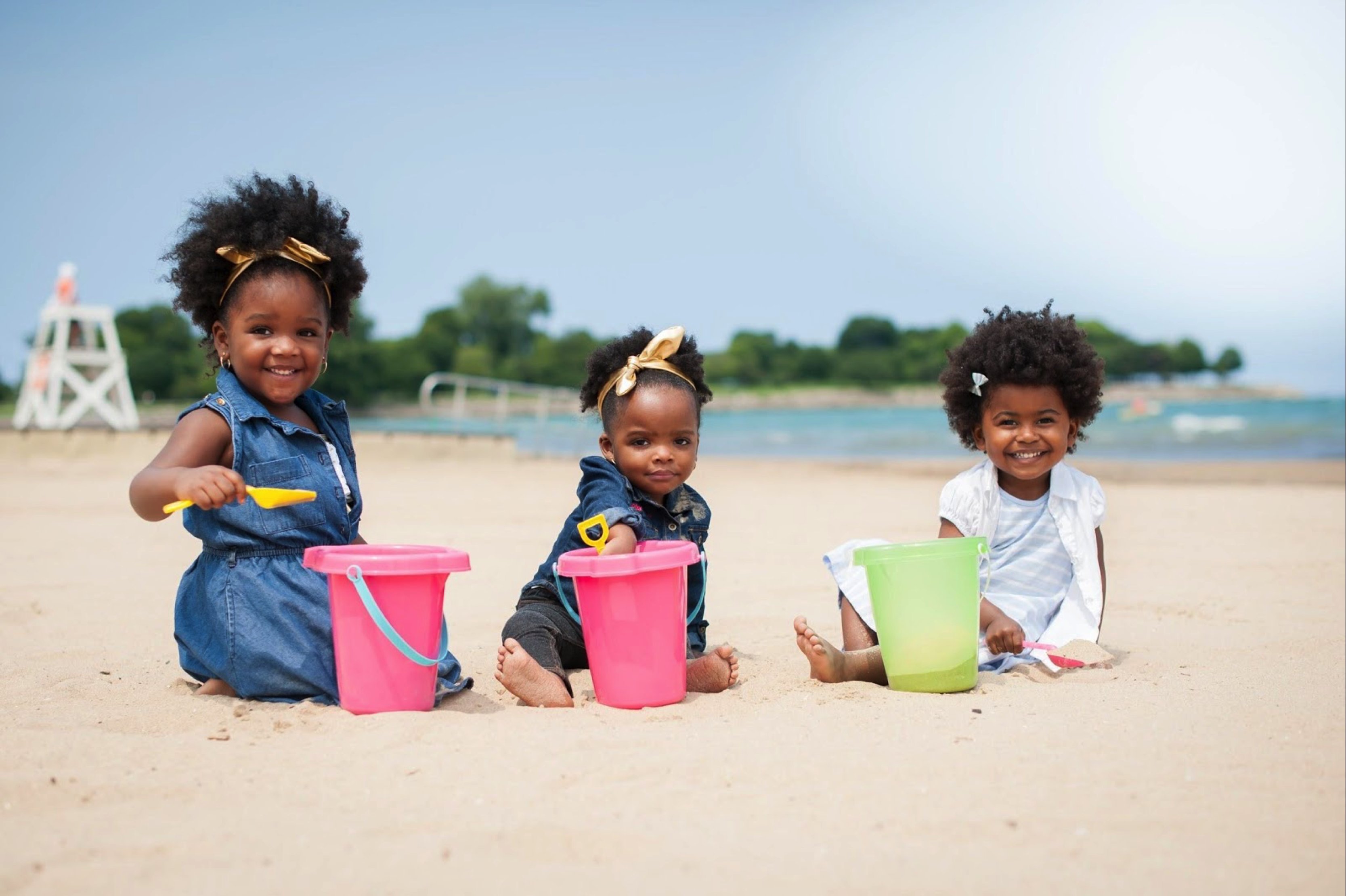 Sand is fun and it’s free! Plus it’s one of nature’s most abundant toys. And if you’ve ever tried keeping your child from getting too “sandy” at the beach, you know it’s impossible. So embrace it, and be grateful for showers and baths … and swimming pools. 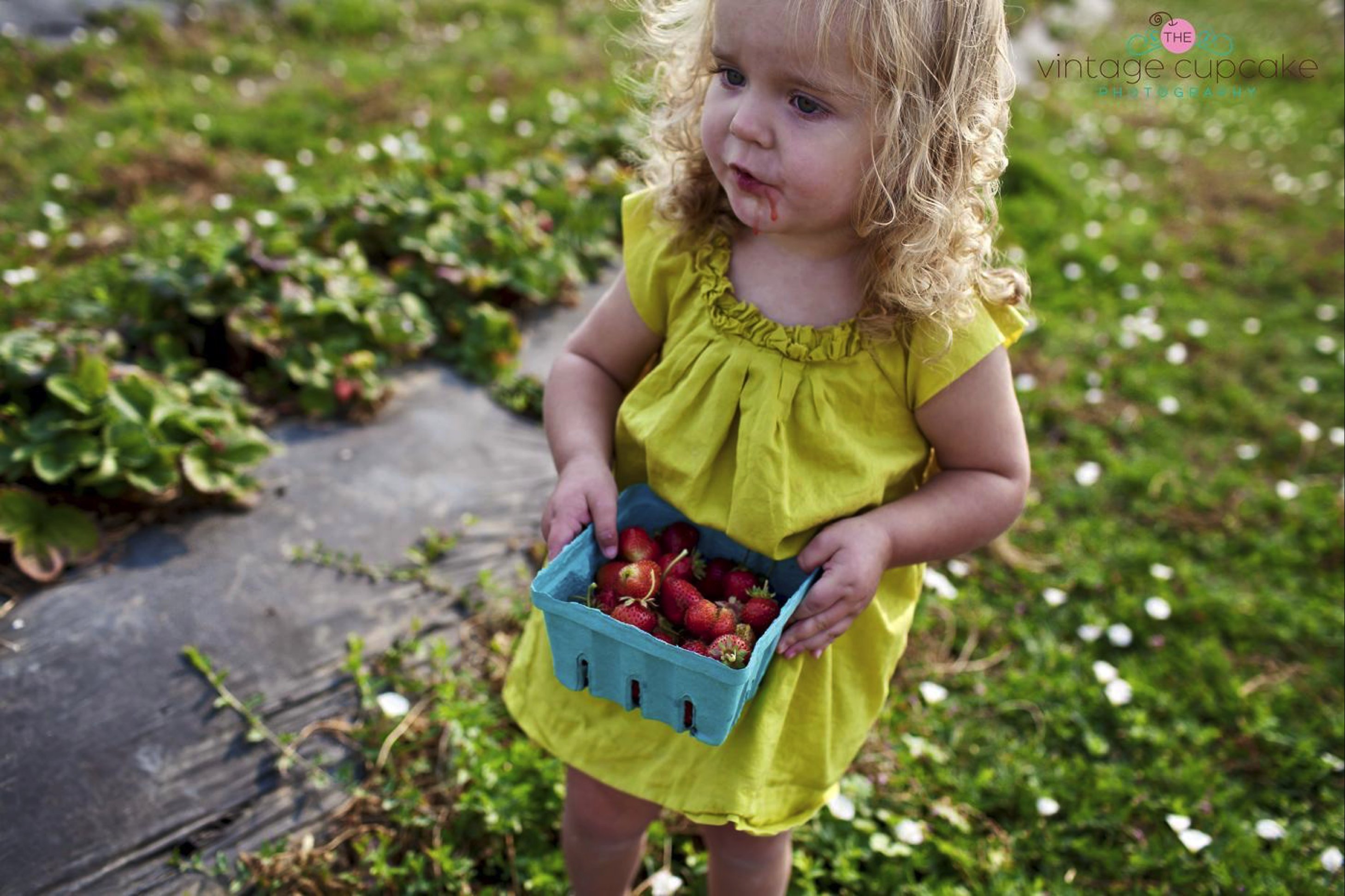 If your son or daughter thinks raspberries and apples are born in the produce aisle of the grocery store, it’s a great time of the year to teach them otherwise. In most parts of the country, peaches, nectarines, blueberries and blackberries are ripe for the picking right now. If you haven’t looked into finding the nearest U-pick farm yet, now is the perfect time to do it. Because if your child has mastered the pincer grasp, she or he is probably old enough to pick berries -- or at least to let you stage the pictures and make it look that way. 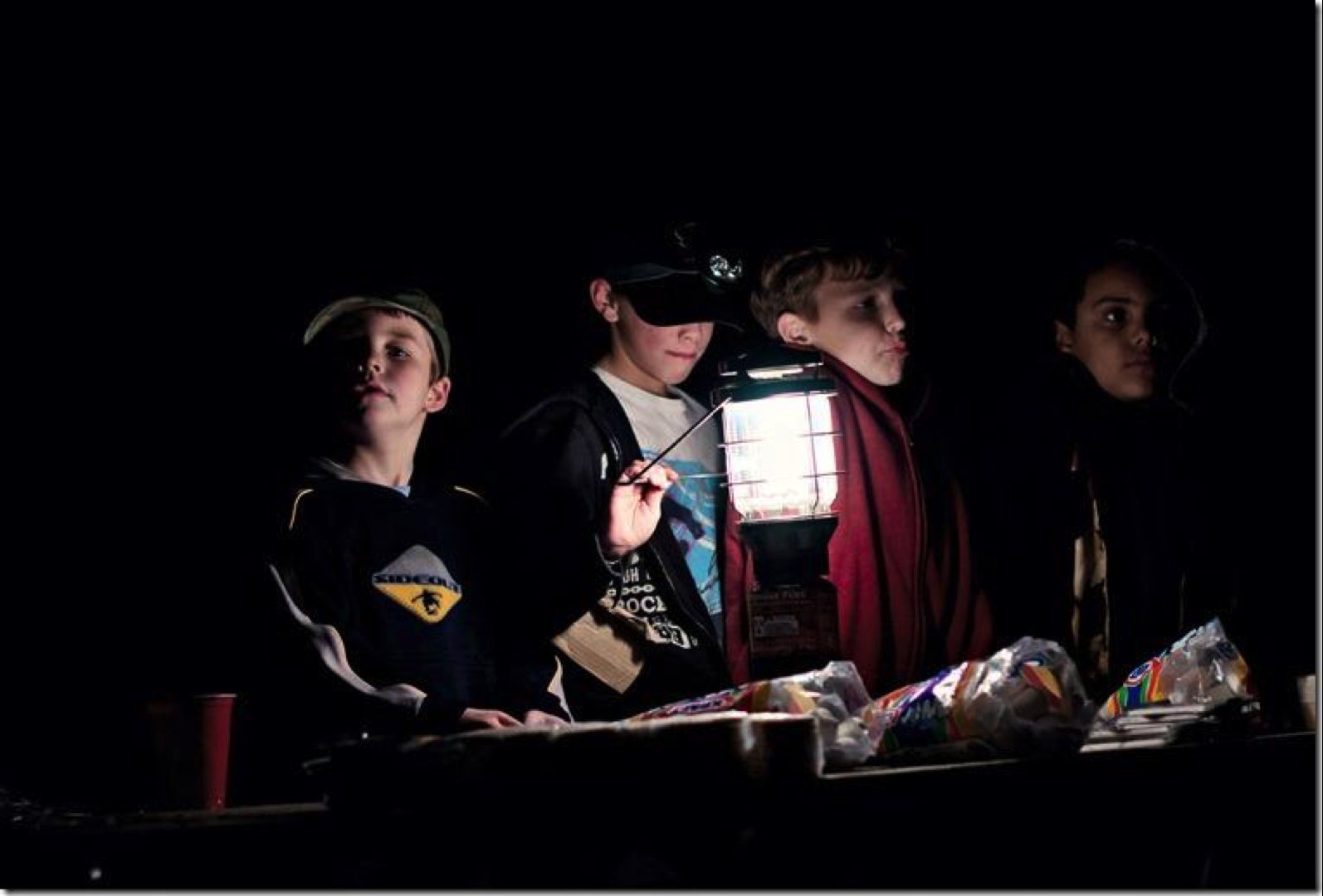 Like Pumpkin Spice, s’mores are having a moment. In drinks, candies and cookies -- s’mores are everywhere. The combination of graham crackers, marshmallows and chocolate has become a thing. But if you haven’t yet this summer, it’s time to show your kids how to make the original by roasting a marshmallow until it’s toasty brown and bursting from the inside out. When it comes to s’mores, the gooier and the stickier ... the better. 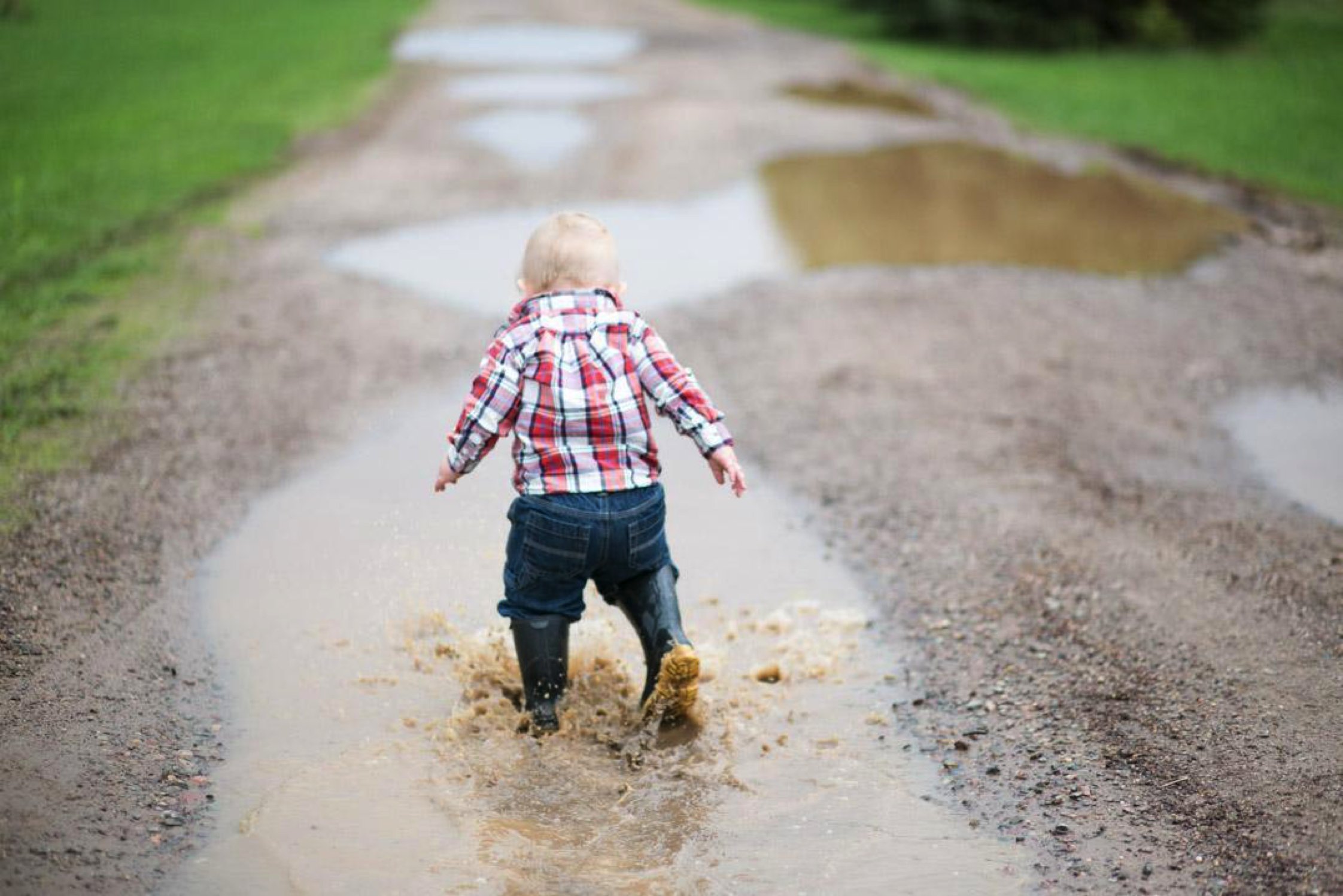 Adults walk around puddles. Kids do not. They jump right in. So, as they say, if you can’t beat them, join them. There are more thunderstorms in summer than during any other time of the year. Take advantage of it. The next time you’re stuck inside during a storm -- particularly if your son or daughter is scared -- help your child look for the cloud’s silver lining. Tomorrow there will be lots of puddles. And when that happens, have him or her put on some rainboots (or just head outside in bare feet) and enjoy.

Make memories this summer by getting messy. Because, whatever your mess, Clorox can help with it.