Detroit-native and musician Kid Rock -- one-time husband to Pamela Anderson -- has listed his Malibu Balinese-style estate for sale at $13.45 million. He bought the property in 2006 for $11.6 million -- right around the time he and Ms. Baywatch tied the knot on a yacht off St. Tropez.

His home ownership outlasted the four-month-long marriage, although he's now wanting to part ways with the 1.5-acre property that is described in the MLS listing as "a Balinese oasis." The property includes an 8,305-square-foot main house, a detached guesthouse and a pool with an outdoor shower. There is also a full screen room, gym and a sauna.

Rock is perhaps best known for his 1998 album “Devil Without a Cause.” Last year, he released his most recent album, “Rebel Soul," and has also worked on soundtracks for TV shows. 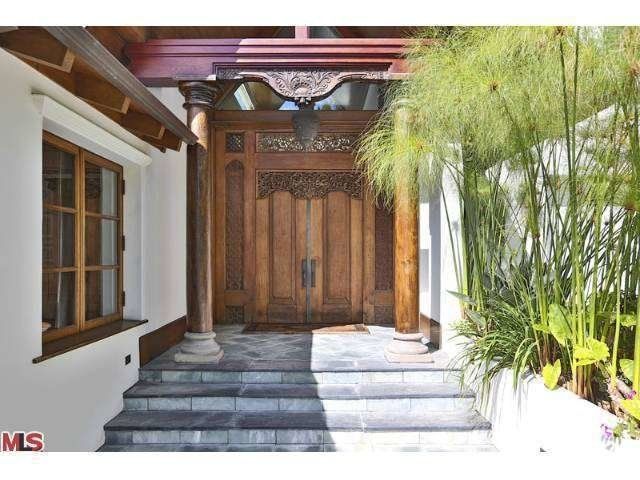