Many older adults will tell you -- though the number on their driver's license says one thing, they feel years younger. But aging is a foreign concept to young children and any number in the double digits can seem pretty "old."

That's the lesson one Twitter user learned the hard way. British filmmaker Dan Thomas tweeted some photos of 8- and 9-year-olds describing what it's like to be 40. Their imaginations painted a pretty depressing, albeit hilarious, picture.

Kids imagining being 40. This morning, these feel pretty accurate. pic.twitter.com/emXEarAnGC

"Your legs begin to ache and you feel you'll collapse when you are about 42," said Patrick, age 8.

"I am 40. I have wrinkles and grey hair and I would have a walking stick to help me walk," said Rita, age 9.

Another little girl spoke of leaving work and no longer being able to walk uphill. Oh, kids and their imaginations.

"This morning, these feel pretty accurate," Thomas wrote, in a tweet that's since gone viral with over 3,500 retweets.

The quotes are actually from a humorous book by Helen Exley titled, Happy Birthday: You Poor Old Wreck: Messages of Love, Sympathy and Pure Fun for All the People over 21 by Young Children, which we're sure is packed full of other comical comments.

Luckily, here at Huff/Post 50 we believe life only gets better with age ... it also doesn't hurt to know that 65 is considered by many to be middle-age and that 58 might be the age when we're happiest.

Kids, you have so much to learn. 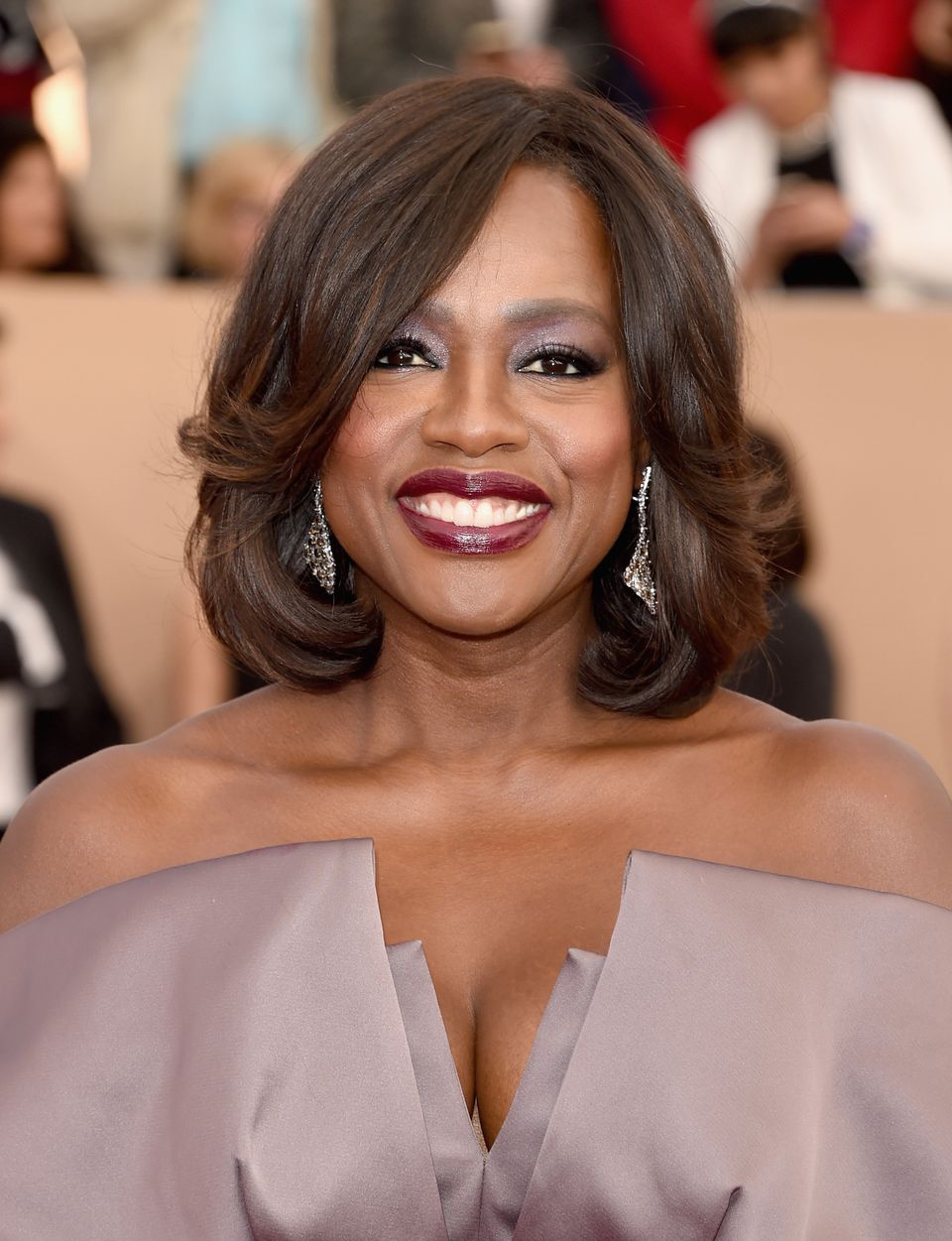