The exhibition Kienholz: Five Car Stud at Fondazione Prada in Milan, Italy, brings together a selection of artworks realized by Edward Kienholz and Nancy Reddin Kienholz, including the work that gives the show its title. In this video, we have a look at the exhibition, and curator Germano Celant provides us with an introduction to the show. The video also includes an interview with Nancy Reddin Kienholz, who talks about how she and Edward worked together, and the actuality of their work.

The installation Five Car Stud is a life-sized reproduction of a scene of racial violence. The work has earned a lot of attention and controversy and is considered one of the artist's most significant works. Edward Kienholz created Five Car Stud from 1969 to 1972. It was first exhibited at documenta 5 in Kassel in 1972. After that it was hidden from view in the storage of a collector for almost forty years. 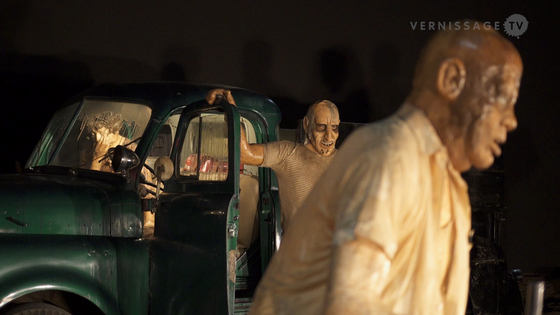 Five Car Stud was only presented once again to the viewing public in 2011 and 2012 following restoration, first at the Los Angeles County Museum of Art and then at the Louisiana Museum of Modern Art in Denmark. Today the artwork is part of the Prada Collection. It's being shown for the first time ever in Italy, where it forms the central nucleus of an exhibition that presents 25 artworks including sculpture, assemblages and tableaux realized by the Kienholzes from 1959 to 1994. The exhibition also presents documentation material on the history and making of Five Car Stud. The show at Fondazione Prada runs until December 31, 2016. 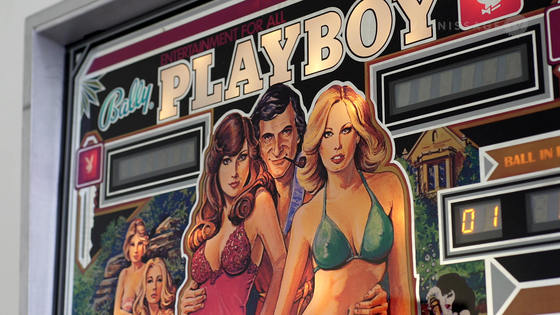