Twenty-five years after "Paris Is Burning" stormed through the Sundance Film Festival, another documentary centered on the queer community's ball culture is set to premiere there this week. Directed by Sara Jordenö, "Kiki" explores the contemporary underground dance scene, particularly LGBTQ youth in New York City who have vogued their way into resilient communities that challenge gender and class standards.

The Huffington Post has an exclusive clip from "Kiki," which finds one of its subjects voguing on a subway platform before the scene segues to a lively ball rehearsal. The movie premieres Tuesday at Sundance, where it is seeking theatrical distribution, and beneath the clip you'll see two posters for the film. 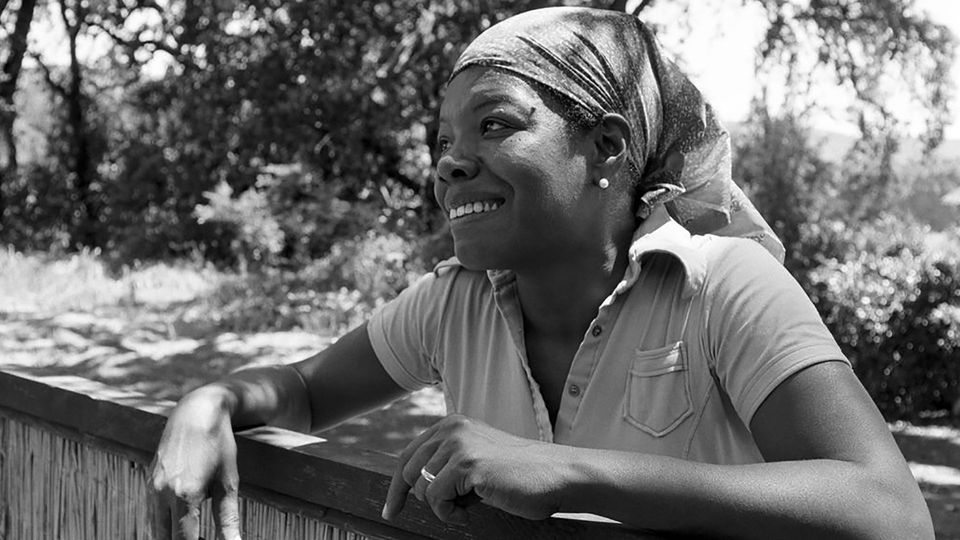 1 / 19
"Maya Angelou: And Still I Rise"
<i>Directed by Rita Coburn Whack and Bob Hercules</i><br><br>Maya Angelou's literature and civil-rights activism were so&nbsp;influential that, two years after her death,&nbsp;it still feels like she's alive. It's also hard to believe no one has made a documentary about her until now. This Kickstarter-funded film started rolling when Angelou was still alive, so we'll see fresh footage coupled with archives of her ever-reaching impact.
Sundance