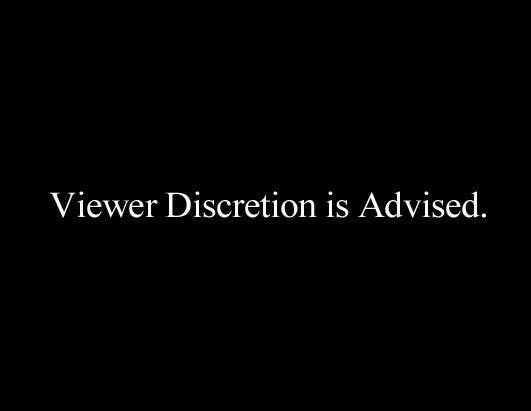 I am fairly confident that a declaration can be made that the once-definitive analyst prediction that UGC -- user-generated content -- would supplant and replace all advertising, movie, broadcast, film, video and whatever else production can now officially be declared dead digibabble.

The truth is I never believed it -- any more than I believed that access to a digital word-recording device, of any kind, would make an author out of anyone who could input letters, or that Twitter would produce the next great novel.

In fact, if we go back through history, access to new technology -- whether it was writing, printing, painting, sculpting, recording or whatever (there is that "whatever" again) -- did not suddenly turn everyone into artists or authors of any sort. What's more, I'd posit that it made the greats more identifiable and unique as the world was flooded by average people's attempts at fame and posterity.

Bottom line: The proliferation of paint-by-number and connect-the-dots sets, simple and user-friendly cameras and video recorders, and smartphones and all the added editing software do not make us all Picassos or Michelangelos, Voltaires or Frosts, Chaucers or Shakespeares... you get the picture.

And yet we pretentiously preen and predict....

Clearly the stampede back to storytelling should be telling in and of itself, and the amazing movies, big and small, that are available to be seen and savored in so many different ways, not to mention -- God forbid -- television (before the knee jerk, know that I count Netflix, Amazon, etc., as television), and of course advertising "video" or as, its known today, assets, content (snackbale or other), digital something or other -- all of the above should make it clear that great stories, exceptional writing, inspirational acting, compelling directing and editing, and over-the-top production values trump all of us and our smartphones and magical editing software.

Long, long after all the instant sensations are just as instantly forgotten -- unless they are good enough to make the jump -- people will still be watching Charlie Chaplin's original silent movies.

However, what really inspired this post was the recently released video by the ISIS terrorists that recorded their horrific murder of a Jordanian pilot.

Read the reports. Many comment as much on the slick and professional production values that these supposedly unsophisticated tribesman posted, as they do, on the horror of it all. Read for yourself:

Here is another: "ISIS has mastered high-end video production in its new propaganda"

Or yet another: "The Burn Video: Why ISIS Did It"

And any number to be found if you search.

The common denominator is a sense of surprise, and not enough outrage, that a medium that we love because it is usually safe -- even if it scares the crap out of us (like Freddy) -- has been "hijacked" (how appropriate) by evil.

Frankly, I think the following thought by a legend in the industry explains it well:

"Movies took you right up to the edge but kept you safe."
--John Updike

Which was true if you lived in Hollywood and everything was a set.. fake... celluloid... now digital too.

Hitler understood the power of the moving image -- the professionally produced movie -- and although Leni Riefenstahl was probably his best-known director, his stable of directors and producers was large, and his insatiable appetite for recording has given us horrific preserved visions of the Holocaust. Moreover, he chased away many of the best directors and actors in Germany because they were Jewish, and I'd posit that his fear of what they might have produced against him was large, and although they ended up in Hollywood, it was mostly to hide, sadly.

I guess my overriding point is that while some still digibabble over this subject, the people who actually get it are using it to their full and terrible advantage.

Another legend said it best, and therein lies the clue to the needs and successes of our own world:

"No art passes our conscience in the way film does, and goes directly to our feelings, deep down into the dark rooms of our souls."
--Ingmar Bergman

Facebook gets it; so do Twitter and Netflix and Amazon and advertisers and consumers, and so do the terrorists.

For some of us the goal is to illuminate those dark rooms; for others it's to make them ever darker.

I'm of the candle type. Whatever it takes, let's change the world, not kill it.

Let's can the wasted debates and make great "film."