Orcas are among the most intelligent species in the world, making them particularly unsuitable to captivity. 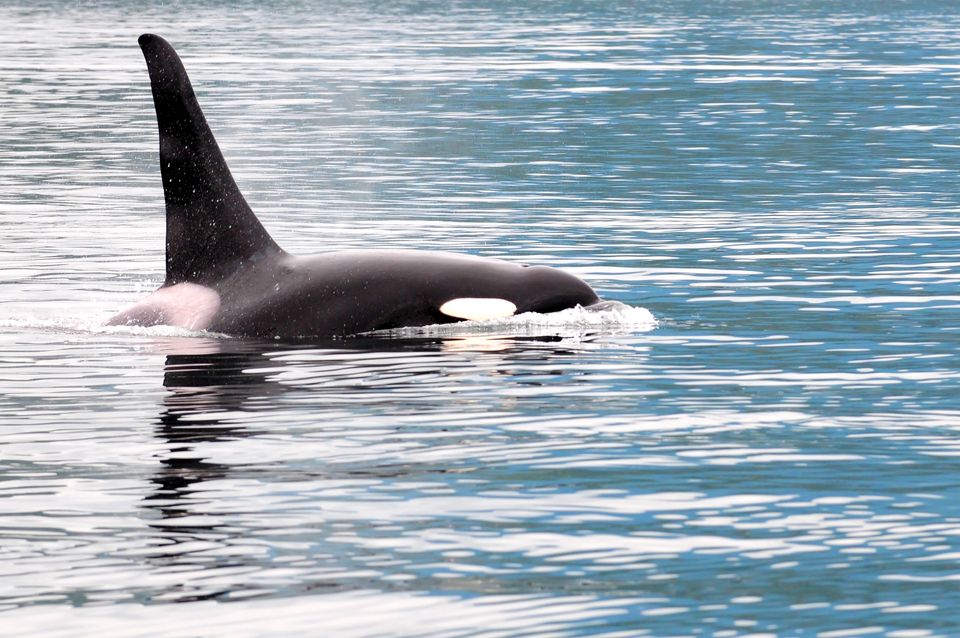