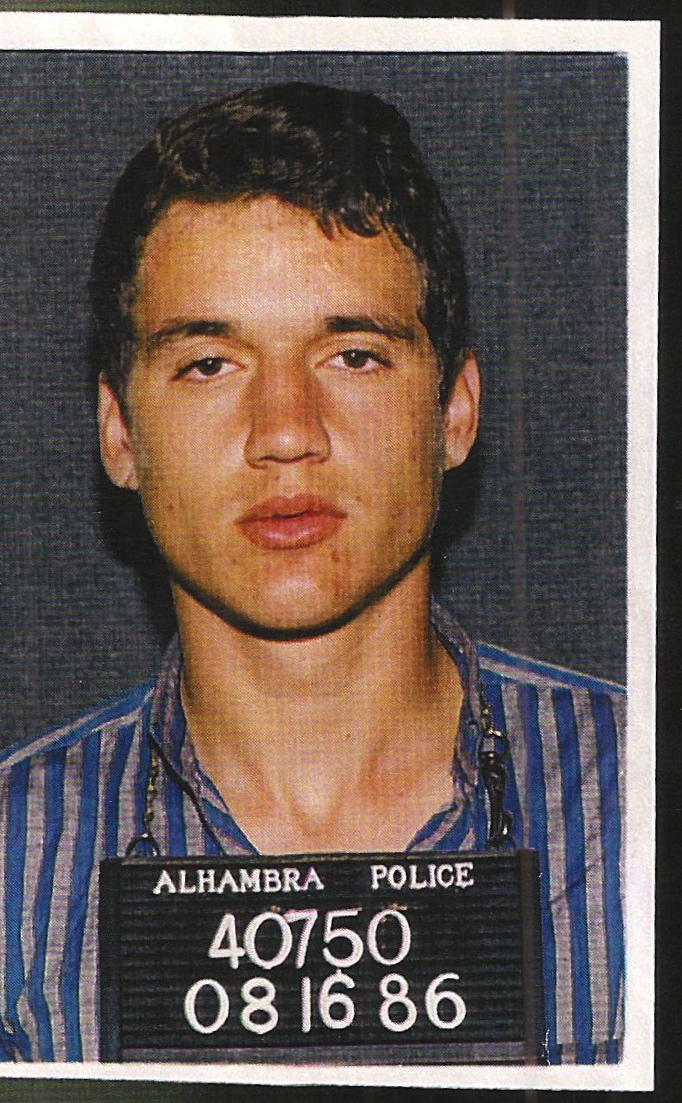 In May, Richard Gatica was found guilty of murder for the 2005 strangling of his cellmate at a jail in San Bernardino County -- his third life prison term.

Gatica, now 43, grew up in the 1970s, beaten and emotionally wounded by a violent and crazy mother in the Lomas Rosemead barrio east of Los Angeles. He spent most of his adulthood in the Mexican Mafia/Sureno world of the Los Angeles County jail and in the California prison system.

He ran drugs at LA County Jail, did several years in the maximum security lockup at Pelican Bay State Prison, and participated in the notorious Gladiator fights at Corcoran State Prison (where prison officials would bet on the outcome of caged fights between inmates).

The piece below was first published on my storytelling website, Tell Your True Tale, after I got to know Gatica from visits to the jail where he was locked up awaiting trial for murdering his cellmate, and from several interviews we had regarding the influence of the Mexican Mafia on the streets of Southern California.

Gatica is writing his memoirs, "Never Feel The Wind." This story of how he killed a crack dealer is taken from that 360-page manuscript, a powerfully written tale from a rare vantage point to the California of the last four decades. 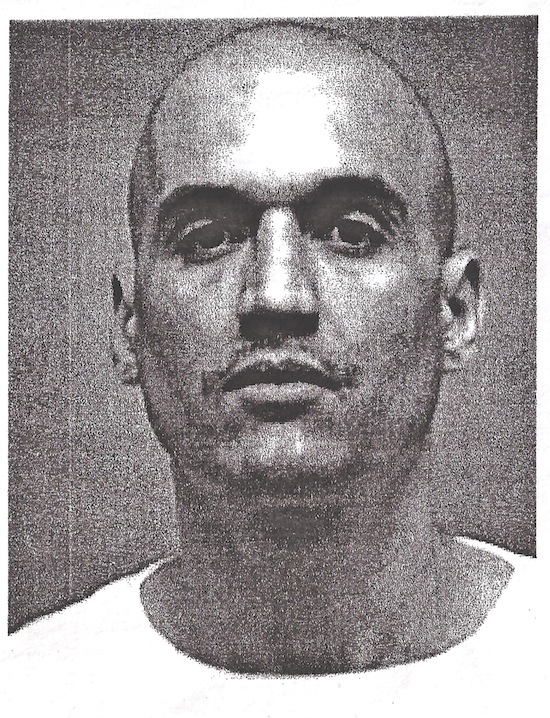 The day before I killed Donald Evans I did not even know he existed. The day he died I was smoking crack cocaine and when I smoke crack, nothing else matters. Not family, not friends -- not even God.

Each time that I smoked crack, I could hear little demons, their excited little whispers. I knew what I was doing was wrong. That pleased them even more.

At the time, I was out of money and robbing drug dealers on the streets of Los Angeles. Crack was everywhere then. Black dealers would stand in the dark shadows near street corners and sell to people as they drove up in cars. Sometimes several dealers would share the same spot and race to the customer as soon as he pulled up. A half-dozen hands would thrust through the car window, each with a display of rocks. The customer would make his selection according to size, color and weight, as if he were buying precious jewels. He would then speed off and the dealers would run back into the shadows.

I was driving around at five in the morning looking for a dealer to rob. It was still dark. I was planning on simply snatching the rocks out of the dealer's hand and speeding away. I found no one at my regular spots which was odd even at that hour. It seemed as if the cops had just did a sweep only moments before.

So as this strawberry directed me to a dealer, I knew she would be willing to rob him. After driving a few blocks, she had me pull over in front of a house. Donald came out from the shadows. He was dirty and I saw that if he was a dealer, he was his own best customer. Donald walked up to her window and showed her some rocks. I asked him to pass them to me so I could see them more closely. He was hesitant at first. I told him to hurry before the cops came. He passed the rocks to me. As I pretended to inspect them I put the truck in gear and stepped on the gas. The truck shot backwards. I had put the truck in reverse by mistake. Donald the crack monster held on to the passenger side door unwilling to surrender his product. I put the truck in drive and it shot forward in a cloud of smoke.

People came out of the shadows and started throwing objects at the truck. Through all of this Donald held on tight. The strawberry started screaming like there was no tomorrow. For Donald, there wasn't. I gathered speed and started zigzagging down the street in an attempt to shake Donald off, but he held tight.

Somehow he got the door open and was swaying back and forth on it. I seen this as an opportunity to smack him up against a light pole or parked car but every time I would get close the door swung inward.

For suddenly he was gone. He had fallen off the truck and was sucked up under it. We were doing about sixty miles per hour. His body slammed against the undercarriage. The rear tires lifted off the ground. Donald never had a chance. He bounded and rolled and slid down the street and came to rest under a parked car.

I drove a few more blocks, made a series of turns, pulled over and told the strawberry to get out. She turned to me and asked, "Aren't we gonna smoke some rock?"

I yelled at her to get the fuck out before I killed her. I would have hit her face against the dashboard until she was dead because she was delaying me from smoking my rock. She tried to get out but the door handle was gone. Donald must have took it with him. Maybe he was holding onto it and it broke off, causing him to fall. Finally, the strawberry climbed out of the window and as she did, she told me to never ask her for a favor again. Later, I learned she was killed by one of her tricks soon after that.

I went back home and found that my beautiful wife had left me - I wonder why. I thought we were doing pretty good. At least I had my rock. I smoked it in the living room alone. As soon as the rush came I went to the window and peeked through the curtains watching for any suspicious activity. I stood there motionless for over an hour trying to detect any danger. I seen an old lady walk by with a cart and could see that she was covertly talking into a police radio as she glanced my way. They thought I was so stupid!

I finally laid down on the couch and started to formulate a new plan for my next rock. I had just killed a man for a 15-minute high and an hour of paranoia.

I went to sleep and woke up to the sound of the police banging on my front door. I tried to run out through the back door but found more police waiting for me back there.

Donald was a black man. He was 44-years-old. I was twenty. He had a long rap sheet but nothing very serious. He was addicted to crack just like me.

He died from what is called "eggshell" cracking of the skull. Imagine taking a hard-boiled egg and dropping it, then rolling it around a little. His left ear and most of the left side of his face and neck were torn off as well.

I often look at the autopsy report and photographs as a reminder of what drugs can do. When I was a little boy at school playing on the monkey bars, I never imagined that I would one day be addicted to drugs or that I would kill another man to support my habit or that I would spend the rest of my life in prison.

As I said, prior to killing Donald I did not know he existed. Yet because of our mutual addictions, our fates will forever be entwined. His body is rotting in a dark cold grave and mine in a dark cold prison. The distance between us is very narrow and if there is a God may He have mercy on our souls.