“Fox & Friends” host Brian Kilmeade has no problem with President Donald Trump describing the flow of migrants coming to America across the border with Mexico as “an invasion.”

The phrase Trump often uses appeared in an online manifesto allegedly posted by the suspected shooter in Saturday’s slaughter of at least 22 people Saturday in El Paso, Texas. The manifesto was posted shortly before the massacre.

Kilmeade went to great lengths on the Fox News show Tuesday to defend Trump’s use of the phrase, and he insisted the term was “not anti-Hispanic.”

“When you have over 110,000 people coming a month ― over a million last year and well over a million this year, if you use the term ‘invasion,’ that’s not anti-Hispanic, it’s a fact,” he said.

Kilmeade then claimed that “if the Russians were coming through Alaska, through Canada” into the U.S., “the president would be using the same language.”

Kilmeade may not be in the best position to comment on what’s racist and what isn’t.

Talking Points Memo pointed out that in 2009, he remarked on “Fox & Friends” that Americans “keep marrying other species and other ethnics” while Swedes and Finns have “pure genes” and a “pure society” because they only marry each other.

You can see Kilmeade’s Tuesday comments below:

Use of the term “invasion” is business as usual for Fox News on immigration issues ― this year alone, there have been more than 70 on-air references to migrants “invading” the U.S., according to Media Matters.

This story has been updated with the statistic from Media Matters. 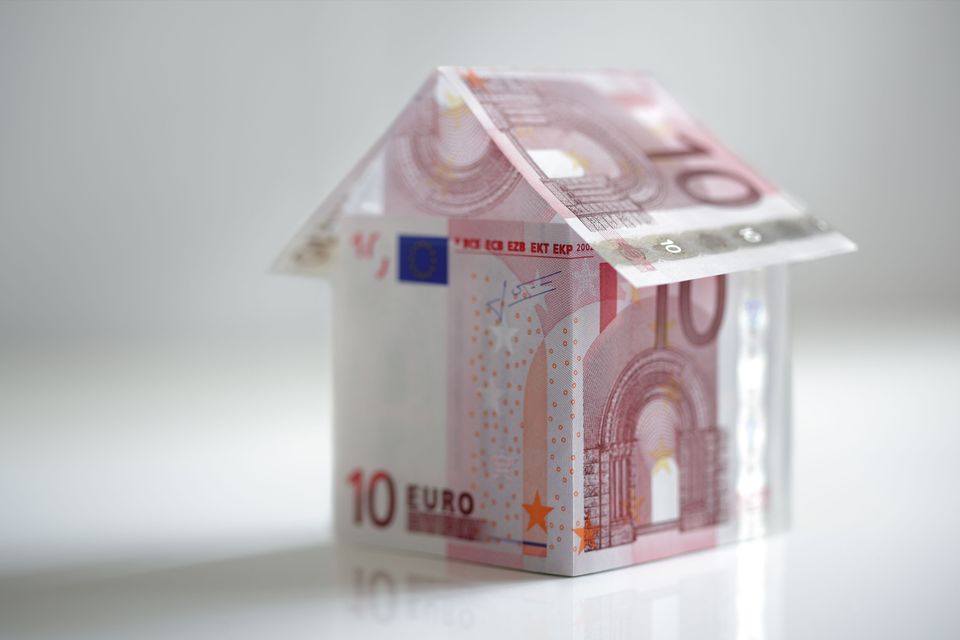 1 / 11
Claiming Benefits.. not that easy
Any EU jobseekers who have never worked in the UK before won't be able to claim benefits like Income Support, income-based Jobseeker's Allowance, Child Benefit, Housing Benefit or Council Tax Benefit. An EEA worker who has been employed in the UK before becoming unemployed, might be able to claim benefits whilst looking for new work. This depends on which EEA country you're and how long they've worked in the UK.
Alamy