What would Samantha Jones have to say about this?

Maybe it's my age, but he doesn't look like a man to me. He looks like a young boy. I like men to look like men. I saw the preview and you know they say in three seconds you can tell if you find someone attractive or not? Well, I just thought, 'no'.

In case you needed a reminder, here's what Jamie Dornan looks like: 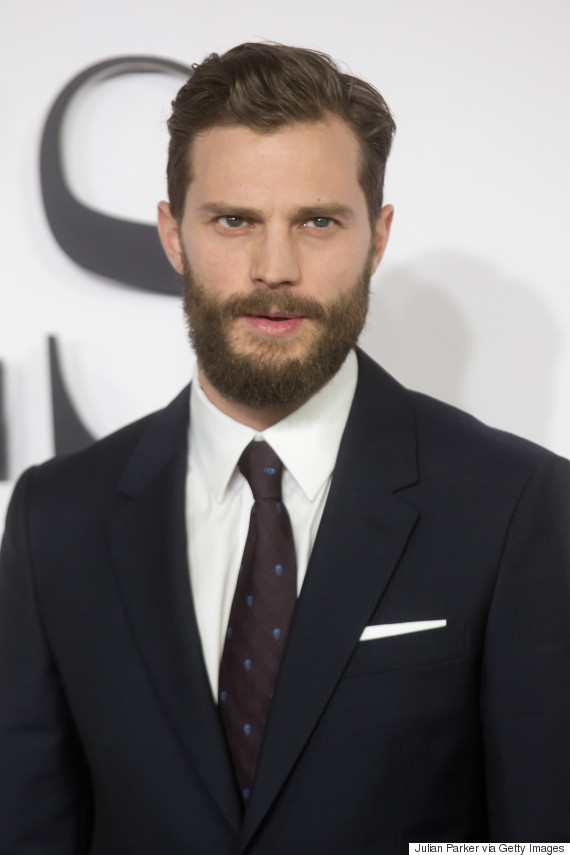 As for who the 58-year-old would rather see in "Fifty Shades"? Brendan Gleeson.

"Now, if he were Brendan Gleeson -- well, there's a little something going on there, you know, the twinkle in the eye," Cattrall said. 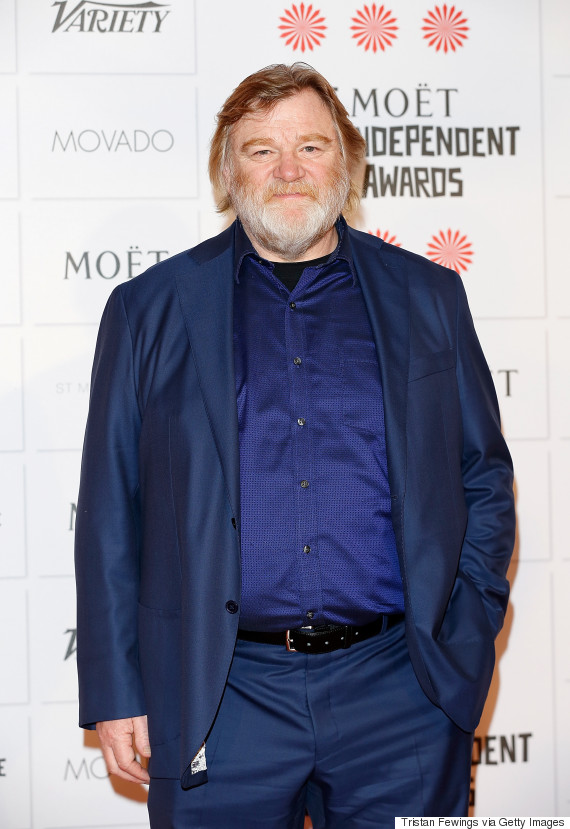 Perhaps the casting directors will take note before they start filming the sequel.

Sex and the City Entertainment Jamie Dornan 50 Shades Of Grey 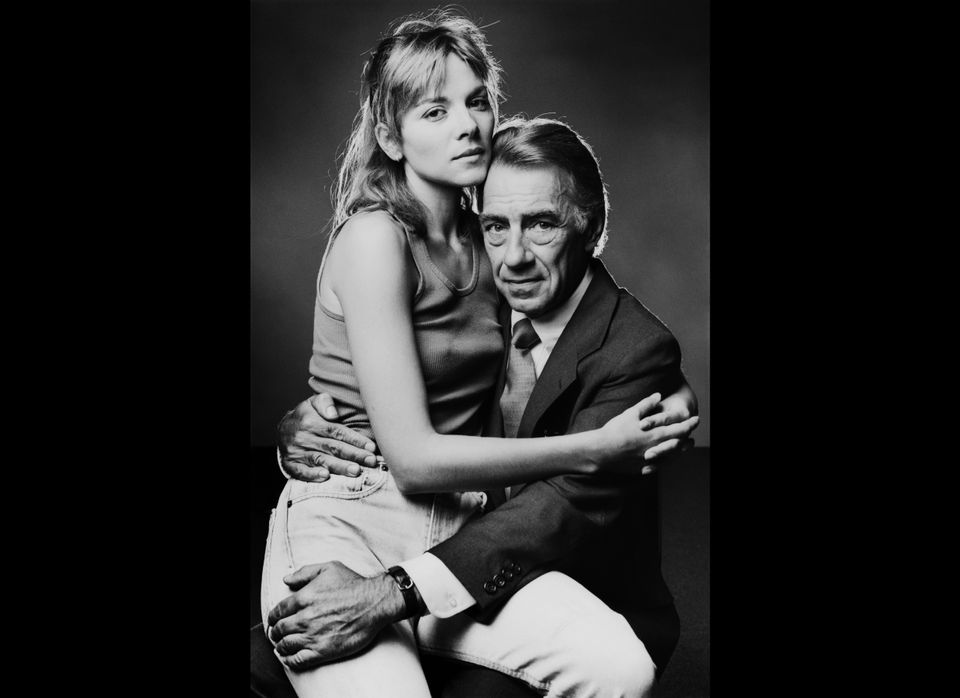