Kim Cattrall has no interest in accepting condolences from Sarah Jessica Parker.

“I don’t need your love or support at this tragic time @sarahjessicaparker,” reads a scathing Saturday Instagram post from Cattrall.

Parker earlier in the week commented on Cattrall’s Sunday announcement that her brother, 55-year-old Chris Cattrall, had been found dead in Canada.

“Dearest Kim, my love and condolences to you and yours and Godspeed to your beloved brother. Xx,” Parker wrote.

But Cattrall made it clear she had no time for any kind words from her former “Sex and the City” costar.

“Your continuous reaching out is a painful reminder of how cruel you really were then and now,” Cattrall wrote. “Let me make this VERY clear. (If I haven’t already) You are not my family. You are not my friend. So I’m writing to tell you one last time to stop exploiting our tragedy in order to restore your ‘nice girl’ persona.”

Cattrall linked to an October article in the New York Post, headlined “Inside the mean-girls culture that destroyed ’Sex and the City.” The article came out after Cattrall, who played Samantha on the “Sex and the City” TV series and in the first two movies, declared she had no interest in reprising her role for a third film.

Cattrall has described relationship with her costars as “toxic,” and noted Parker could have been “nicer.”

Representatives for Parker didn’t immediately respond to a request for comment on Cattrall’s Instagram post. But Parker has said previously that she found Cattrall’s comments “upsetting.”

“That’s not the way I recall our experience,” she told Andy Cohen earlier this month.

Though Parker said last year that “Sex and the City 3” was off, she told “Entertainment Tonight” on Friday that there’s actually been no “substantive ruling” that the movie is canceled. 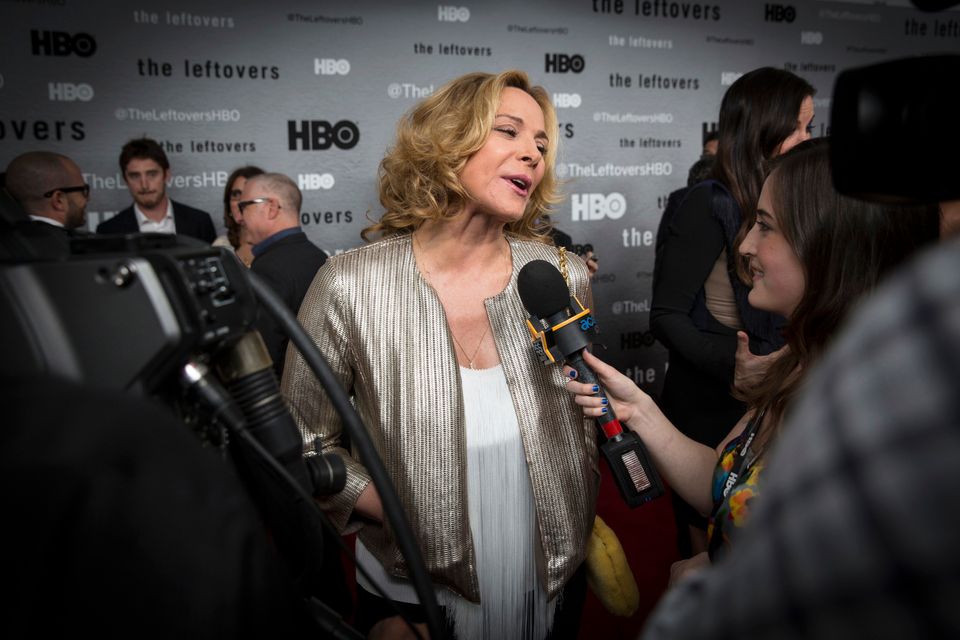