Hip-hop artist Scott Mescudi, who performs under the name Kid Cudi, said on Facebook Tuesday night that he has checked himself into a treatment facility for “depression and suicidal urges.”

In a deeply personal message to fans, Mescudi wrote that he was “not at peace,” and planned to focus on his recovery. “If all goes well,” he wrote, he’ll be back on stage for the ComplexCon festival Nov. 5 in Long Beach, California.

The rapper told fans that his upcoming album, “Passion, Pain & Demon Slayin’,” is still on track, and that he wanted to “square away all the business” before focusing full time on his recovery.

“Ill be back, stronger, better. Reborn. I feel like shit, I feel so ashamed. Im sorry,” he wrote.

Mescudi has released multiple albums and has appeared in various film and television projects. Most recently, Mescudi was cast in the third season of “Empire,” but was replaced in early September by another actor, reportedly due to creative differences. 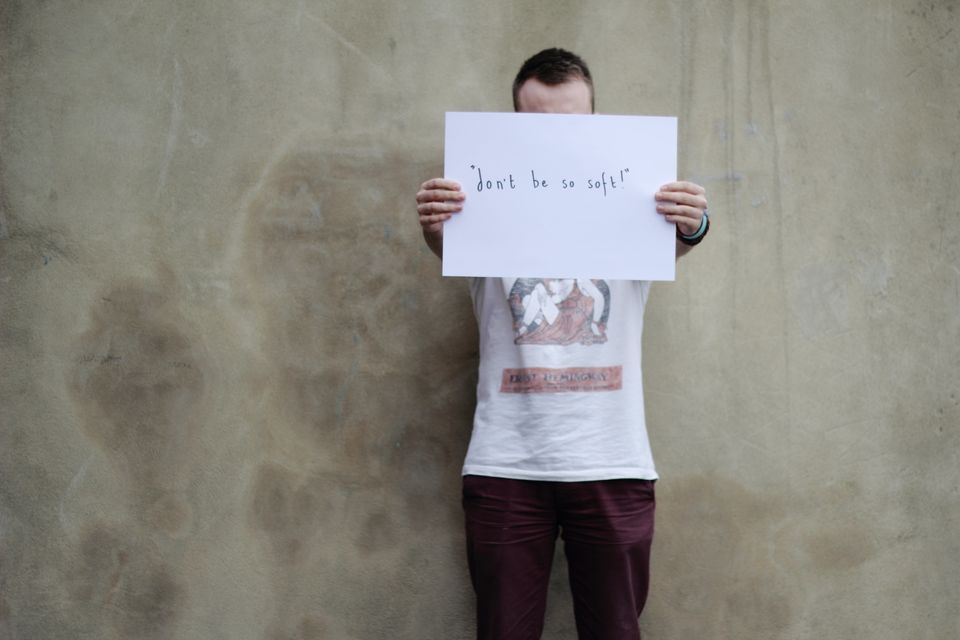