The meeting between Pope Francis and Kim Davis threatens to overshadow the success of the pope's visit to the United States. The response to the visit says a lot about the climate created in the United States around the pope's visit and the inability for some in the church to acknowledge and receive Pope Francis. It says nothing, however, about the position of the pope, the concrete case of Kim Davis, the question of LGBT Catholics in general or same-sex marriage in the civil society. To understand the contours of the meeting we should keep in mind a few things.

First point: Popes meet with a lot of people, both during the general audiences, and even more while traveling. The ways of organizing these meetings vary widely, especially when the pope travels, and the pope himself is often unaware of what's been planned for him. A worse incident happened - without any fault of his own - when Benedict XVI met at the Vatican, during a meeting with thousands of pilgrims, Rebecca Kadaga, the Ugandan political figure who rose to prominence during the legislative debate about the criminalization of homosexuality.

Second point: It is clear that the non-public meeting between the pope and Kim Davis has forced the hand of the pope in order to make him say something he avoided saying during the trip to America. Lawyers for Kim Davis did the rest, choosing the perfect timing for the revelation: that is, when the pope had already left America and during a time of day in Rome (where I am these days) when it was impossible for the Vatican to react. But Queen Victoria's "never complain, never explain" no longer works, even for the pope, especially because of the 24-hour news cycle.

Third point: The fact that the case has been artfully assembled is confirmed not only by the embarrassed reluctance of the Vatican to comment (after confirming the meeting), but by the climate before the pope's visit to America. In his address to American bishops, the pope warned against the temptation to use the cross as a symbol for political struggles. The pope's visit has disappointed ideologues of the political-religious "culture wars" in America, especially those who tried to make Kim Davis a martyr of Church against gay marriage. Perhaps those who organized the meeting for the Vatican have escaped seeing the televised catwalks of Kim Davis with several Republican candidates for president of the United States and were, therefore, without sufficient information. In his public speeches, Francis carefully avoided presenting himself as a "cultural warrior." Still, someone decided to put in the same room and in front of the pope the witness of a Christian style exactly opposite to his own.

Fourth point. The pope is aware of the world, but it is highly unlikely that he was aware of who Kim Davis was and the controversy generated by her refusal to obey the law of the land. It would be nice to know how many were aware of the character and the story here in Italy until 36 hours ago. But some of those who organized the meeting for Pope Francis knew, of that we can be sure.

Fifth point. We do not know what the Pope has said to Kim Davis - unless you want to believe (without verification or evidence of any kind) Davis' lawyers. The gift of a rosary and an invitation to "stay strong" is something that the pope would tell all. John XXIII in 1963 gave a rosary to the daughter of Nikita Khrushchev in an audience at the Vatican with her husband, and Rada Krusciova kept the rosary forever.

In conclusion, what messages does the meeting convey? Two things. First, it tells us nothing about what the pope thinks about gay people. Even his statements on the right to conscientious objection, made at a press conference on the return flight from Philadelphia, never referred to the case of Kim Davis. To understand Francis and the question of LGBT people in the church and in society, there are speeches, recent and older, from his time as pope, bishop and cardinal. The Synod of Bishops, which opens Sunday in Rome, will also discuss this.

Secondly, the meeting between the pope and Kim Davis confirmed the risks related to the pope's visit to a country whose liberal progressives are struggling to understand that he is very different from his predecessors (and sometimes uncritically lining up the pope with their positions on some issues) and where conservative-traditionalists understand Francis much better and indeed try to close down his message and send false signals, which, paradoxically, are picked up much more by liberal-progressives than by traditionalists (who know a lot about power in the church).

The infighting in the church about the novelty of this pope is essential if we want to understand the role of the pope in general, and specifically, Francis. The alarming thing - for those who live the church and know its social and institutional fabric - is the cynical and unscrupulous attempt to exploit the person of the pope in order to score a point in favor of the ideological opponents of the pope. It's not surprising Kim Davis and her lawyers do that but very disturbing that church members do it as well, especially members ordained to the priesthood and active in the corridors of ecclesiastical power.

Francis' challenge is to redirect the church, in the light of the current social and cultural issues, without using the method of purges and without appointing the "Bergoglio enthusiasts" to the key posts in the government of the Church. It is important to note that the mercy of Pope Francis extends also to his opponents. The incident of Kim Davis is part of a wider scenario of struggle between the pontificate of reform with mercy and a dying clerical Leninism.

This post first appeared on HuffPost Italy and was translated into English. 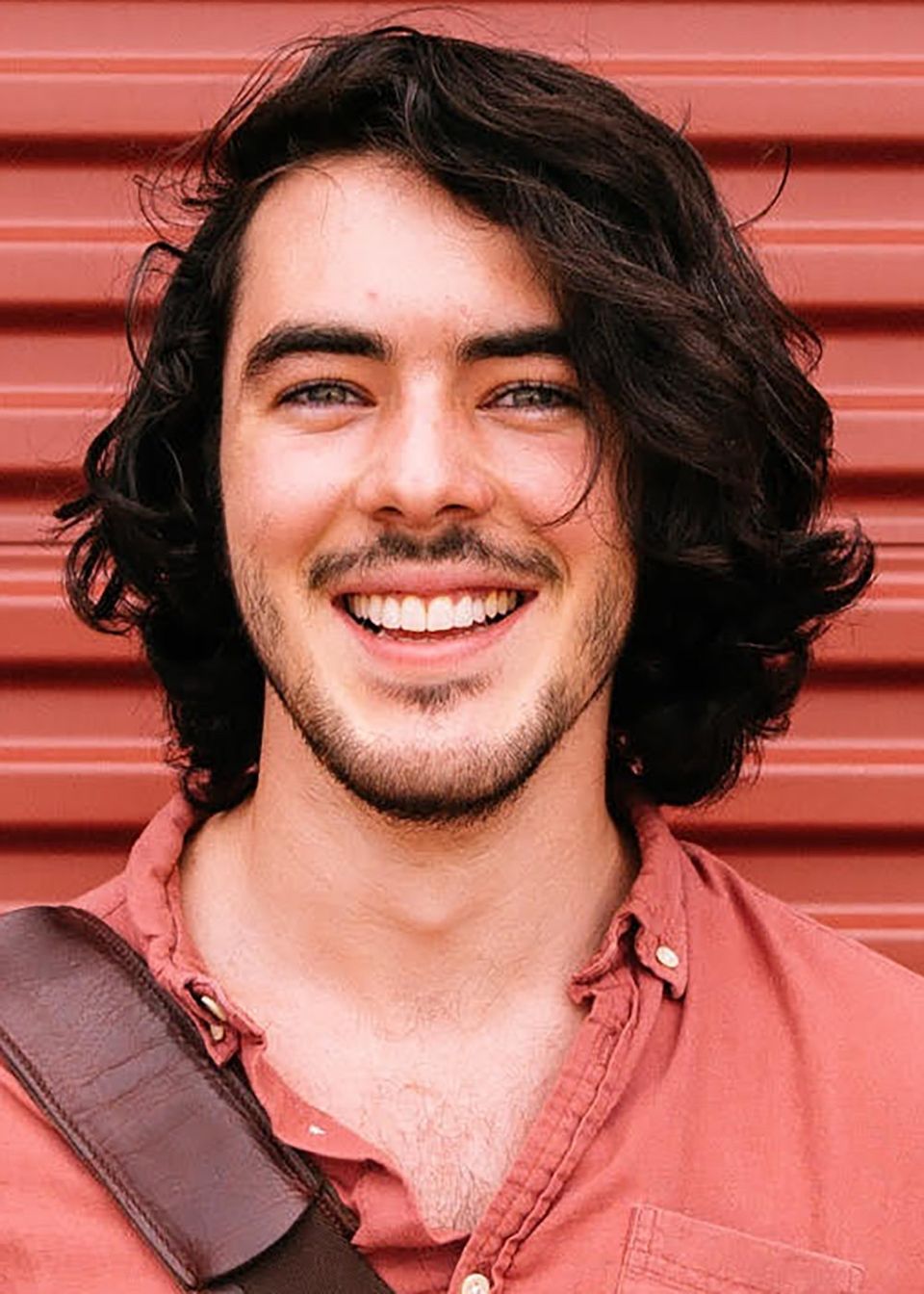