It's hard to pick just one performance in "Gone Girl" as a favorite. Ben Affleck and Rosamund Pike have gotten the deserved share of praise and attention for playing Nick and Amy Dunne, but David Fincher and casting director Laray Mayfield didn't just stop after finding the perfect leads. From Carrie Coon to Tyler Perry to Neil Patrick Harris to Patrick Fugit to even the cat, the cast of "Gone Girl" excels as a company. This is truly one of the year's best acting ensembles in the true sense of that word.

Yet with all of those stars firing on all cylinders, there's a standout from the group: Kim Dickens. She plays Detective Rhonda Boney in "Gone Girl," and the veteran actress provides the film with a level of decency and honesty amid its villainous charlatans.

"I've been through all those long-suffering girlfriends and wives for a while. You do them when they speak to you, if you're given the opportunity. But sometimes it gets a little one-note to play the long-suffering silent, soulful wife," Dickens told HuffPost Entertainment. "Fortunately a lot of the characters I've gotten to play are full-blown human beings. This was another example of that. It set the bar so high. This movie in particular gets to delve into places a lot of big budget movies don't do. They steer away from things that aren't appealing or palatable. It was an exceptional case for female characters."

"'Gone Girl' is full of brilliantly written, acted and directed FEMALES," Awards Daily editor Sasha Stone wrote in a post about the debate surrounding the film's feminist leanings (or lack there of depending on who is doing the writing). "A female detective, Nick’s twin sister, Amy’s mother, a 'cool girl' girlfriend -- dumb women, smart women, funny women, scary women -- more women than any major motion picture you will see this season except for 'Into the Woods.'"

"All these women could not have been men," Pike said in an interview with the Los Angeles Times. "And I think that is quite rare. These women have very strong female brain chemistry, which adds value to the story." 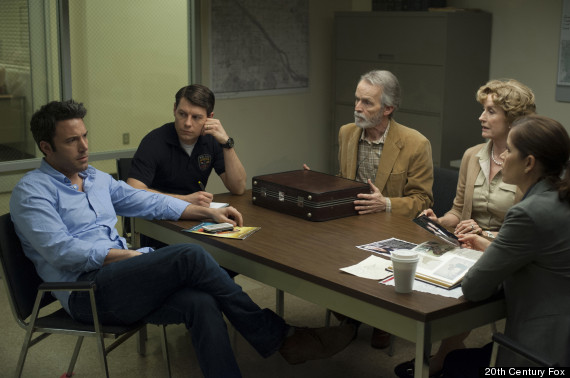 For Dickens, that story started with Flynn's novel. The actress hadn't read the book before auditioning for "Gone Girl," but would eventually come to rely on its pages.

"Every time I had a scene I would look at the book. It was a little bit of a bible for me," Dickens said. "It was fun to have it. Gillian is an incredible writer and there are so many beautiful, wonderful descriptions of the scenes and of Boney. I loved resorting to it every night."

Dickens worked mostly with Fugit and Affleck during the shoot ("He likes to have fun and he likes to make movies," Dickens said of the future Batman), but reserved her highest praise for Fincher, a director who has, in the past, rubbed some actors the wrong way.

"You know what surprised me the most was how fun it was," Dickens said. "You go in and you hear all these stories -- it's a million takes, it's so hard, he breaks everyone's spirit. It wasn't like that at all. He's an artist, and from top to bottom he knows everybody's job. He's very specific: props, lighting, set design, even the movement of the actors. He gets in there and he nuances the characters and the takes. It's not willy-nilly. It's specific, artistic notes. It becomes this collaborative experience. It's almost like it's being in school again. You spend so much time working on it, and it's not just about one thing. It's not just about the actor. The whole thing is framed as a vignette. It's not just dialogue that sucks the audiences in; it's the image. It's like a painting."

Following "Gone Girl," Dickens can be seen on the last season of "Sons of Anarchy." Her next film role is not yet decided.

"You grow, change and look for things that stimulate you and speak to where you are in life now," she said of her career, which spans two decades. "It's important to play all types of characters and archetypes." 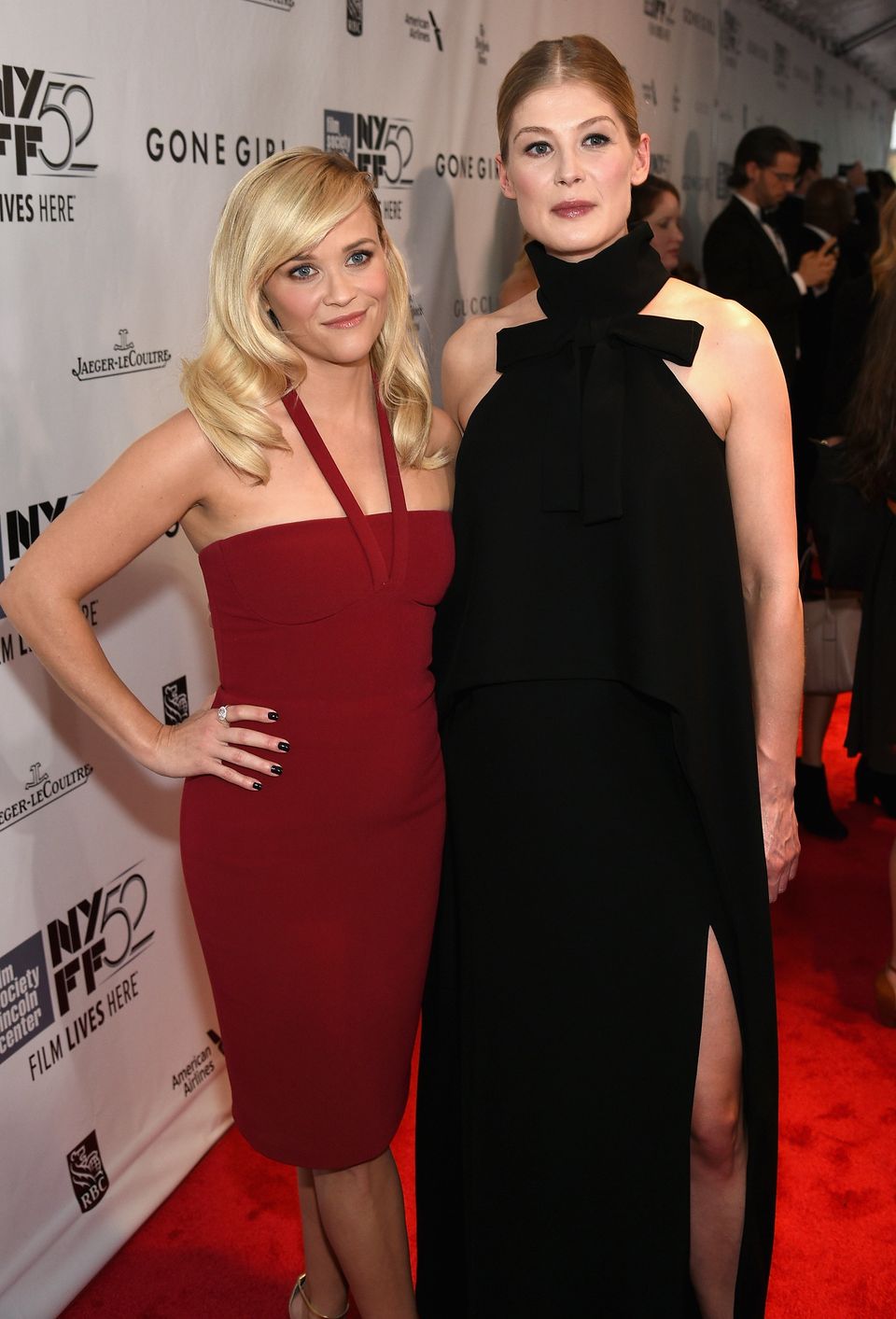