Sonic Youth front-woman Kim Gordon's new memoir, Girl in a Band, confronts the way the musician's gender often played a too-prominent role in how her work was discussed. In an interview with HuffPost Live, she addressed commonly asked questions about what it's like to be a female musician, or a musician who's a mother.

"It's a question you couldn't answer in two or three sentences or a paragraph. It's also kind of annoying. Women just want to be seen as musicians, and people," Gordon said. "Obviously it does make a difference when you're a woman, what you bring to it. And it's a subtle thing that doesn't necessarily have to do with gender -- it's more of an energy you bring onstage. It's more interesting to ask, what's it like having this lifestyle?"

When asked why she decided to pen the book, which follows her from her early years through the heyday or touring and her tumultuous divorce, Gordon answered that she'd simply been getting inquiries from editors.

"Rock memoirs are maybe like the new record or something. Patti [Smith's] book did really well. It never occurred to me to write a memoir. I wanted to make something constructive out of what happened. When something traumatic happens to you it makes you look back at your whole life and try to figure out how you got to where you are," she said. "I wouldn't say writing was joyful. About a year ago I went out to Los Angeles and rented a place out there. I was out there for I think a month working on the book. It felt good to go back to LA, and feeling like my life had come full circle."

Kim Gordon: 'Rock Memoirs Are The New Record'
9 Teen Novels As Good As They Are Popular 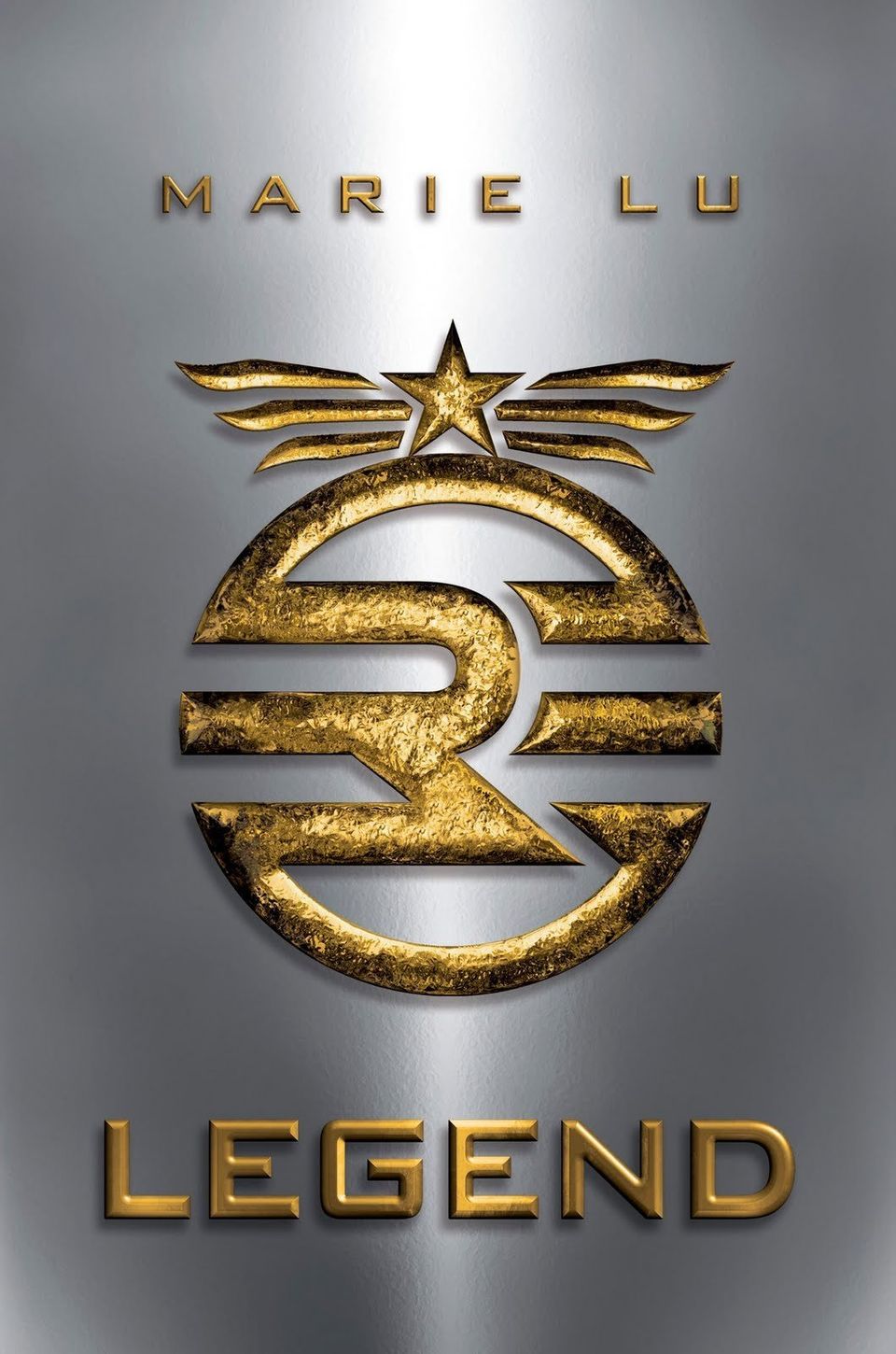