SEOUL, Dec 2 (Reuters) - North Korean leader Kim Jong Un's aunt and her husband, who acted as guardians when he was a teenager, filed a defamation lawsuit in South Korea on Wednesday against three defectors, seeking 60 million won ($51,612) in damages, her lawyer said.

The lawsuit is unusual for North Korea's ruling family, whose members outside the country tend to shun the spotlight, and raises questions about the veracity of statements by defectors from the isolated state.

Ko Yong Suk, Kim Jong Un's aunt who defected to the United States in 1998, filed the suit in a Seoul court, accusing defectors of spreading false information that she had the leader's half-brother expelled from North Korea and that she had plastic surgery to hide after defecting, her lawyer said.

"These defectors who often make appearances on TV are not in a position to know about her directly and what they are saying is not true," Kang Yong-seok, their attorney, told Reuters by phone, declining to provide a copy of the filing.

"She and her husband find it very unpleasant."

Many North Korean defectors in the South make regular media appearances. Sometimes, the veracity of their testimony comes into question given the risk of embellishment and the difficulty of checking information they provide.

One of the defendants, An Chan-il, who fled to South Korea in 1979 and now heads a private-think tank on North Korea, told Reuters he had merely repeated what had been reported in media, and said he and one of the other defendants planned to file a counter-suit for libel.

Before the couple defected to the United States, Ko Yong Suk and her husband took care of a teenaged Kim Jong Un and his younger sister, Kim Yo Jong, while they studied in Switzerland, the lawyer said.

Kim Jong Un, believed to be in his early 30s, and his sister were born to Ko Yong Hui, the fourth partner of late leader Kim Jong Il. The children are believed to have attended the same Swiss boarding school with their elder brother, Kim Jong Chol.

The lawyer said Ko Yong Suk was not expected to appear in court. 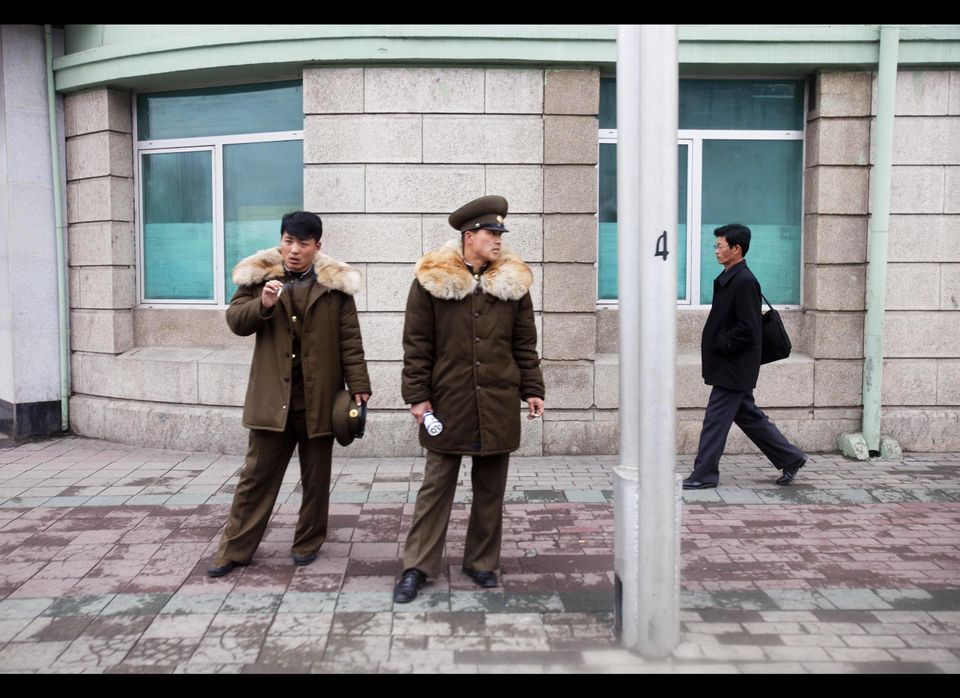