Dictators never seem to have much of a sense of humor, and North Korea's Kim Jong Un is no exception.

Kim is trying to get China to pull the plug on a satirical video that, with some not-so-subtle digital trickery, shows him dancing, running, getting poked in the butt by a rocket and more, all set to catchy music. He also gets repeatedly pranked -- often by President Barack Obama.

Naturally, China has been unable to help because once something is online, it's online forever. And Kim doesn't seem to know Rule 19 of the Internet: The more you hate it, the stronger it gets.

This is not the only video that has Pyongyang going ballistic. The nation recently threatened a "resolute and merciless response" over the upcoming Seth Rogan/James Franco film, "The Interview." 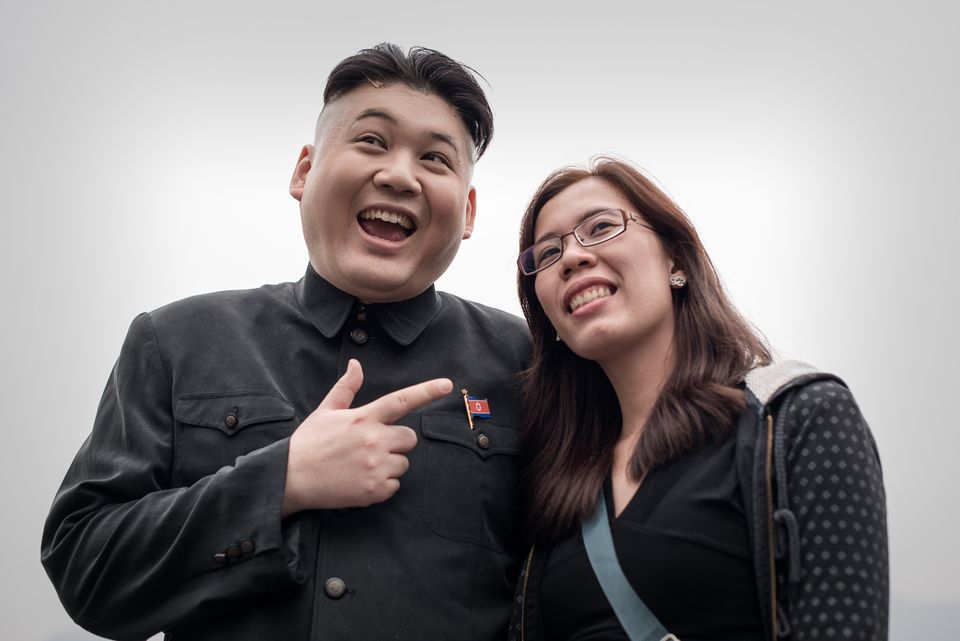