Kim Kardashian has a reputation as somewhat of a princess, which is why her friends seem to be shocked that she's taken to the responsibilities of motherhood so well.

Apparently the 32-year-old reality star is a "natural" when it comes to this whole child-rearing thing, or so says longtime friend and Pussycat Dolls founder Robin Antin.

How much of a natural is she? Well, another source told the magazine that breastfeeding is her new favorite pastime.

"Breast-feeding is working for her and she already feels she has bonded with Nori," one source revealed, while another source chimed in, "Kim is breast-feeding constantly. She's loving it."

TMZ backs up these claims, as they previously reported that Kardashian actively looks forward to her "feedings" with little North West.

While we're sure Kim's love of breastfeeding comes from the fact that she's trying to, you know, feed her child -- it also probably doesn't hurt that breastfeeding can burn up to 500 calories a day, according to Shape magazine. If we're to believe reports that the new mom wants to shed 30 pounds in 30 days, then breastfeeding can only help with that goal. 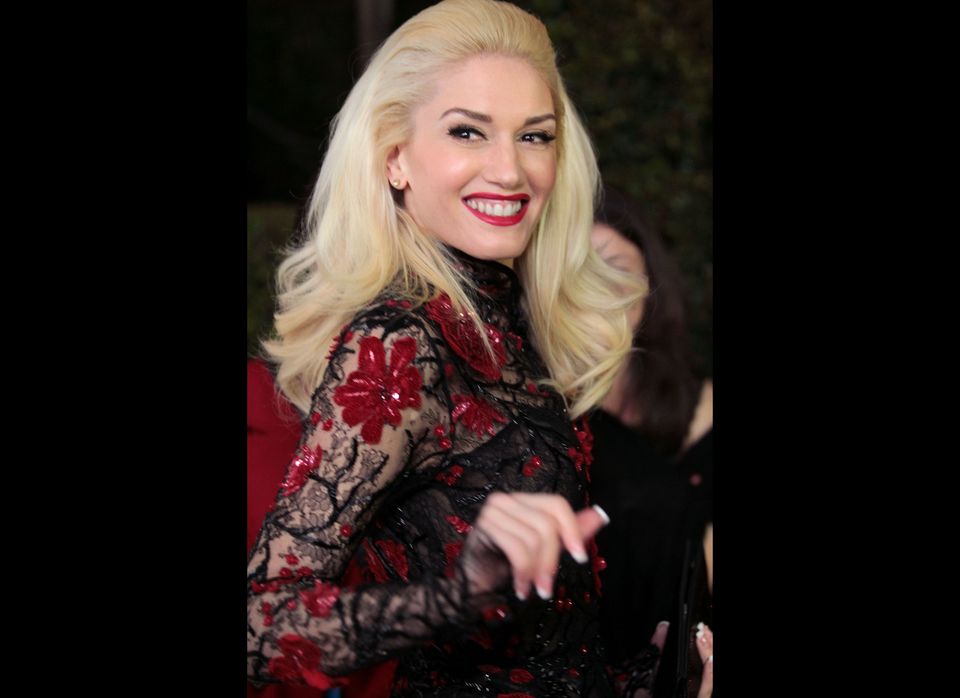 1 / 21
Gwen Stefani
Stefani was still breastfeeding son, Kingston, when she went on tour in 2007. <a href="http://www.guardian.co.uk/lifeandstyle/2007/aug/05/fashion.popandrock" target="_hplink">She told The Guardian</a>, "I don't know when I'm going to stop breastfeeding... I'll just keep going while I can -- like, he's getting his teeth so it is a little bit scary. He's bitten me a few times!" In 2014, she posted a <a href="https://www.huffpost.com/entry/gwen-stefani-breastfeeding-photo-_n_5621839" target="_blank">beautiful Instagram photo</a> of herself feeding her son Apollo in Switzerland.
Getty