On Monday night, the newly expectant Kardashian West was in New York to present the CFDA Media Award to Instagram founder Kevin Systrom, but her killer outfit stole the show. The soon-to-be mother of two flaunted her curves in a sheer, black Proenza Schouler creation with grommet details and fringed shoulders.

Kardashian West has quite an affinity for body-hugging, sheer dresses, so the choice wasn't all too surprising. 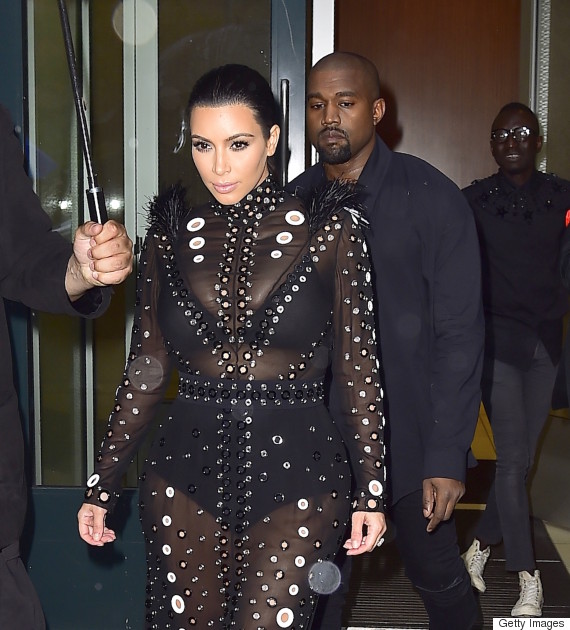 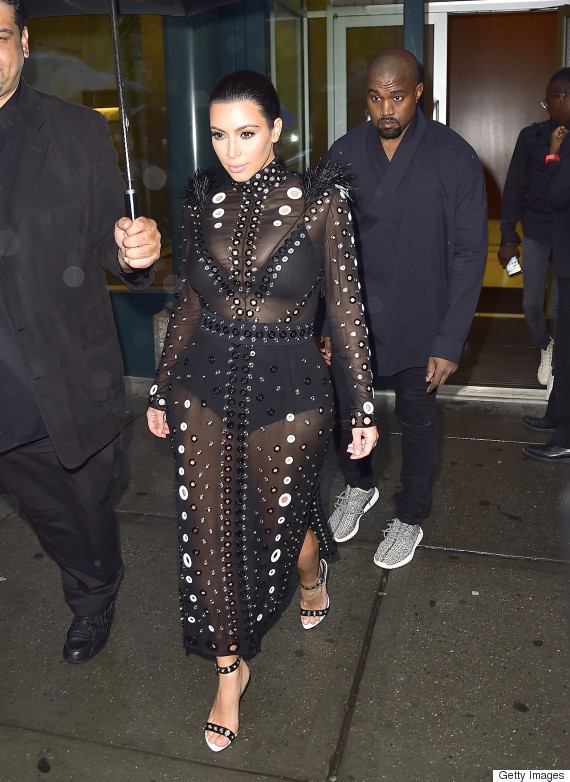 What do you think of the look? Sound off below!