We totally called it.

After teasing its new cover girl online yesterday, Carine Roitfeld's CR Fashion Book has revealed its third issue star: Kim Kardashian. The new mom posed for a series of moody black and white covers shot by Karl Lagerfeld back in May, before she and Kanye West welcomed baby North.

Kim's connection to Kanye can't be understated here -- we already had a guess Kim was the cover star based on the teaser image, which showed the cover model wearing Kanye's favorite bejeweled Maison Martin Margiela mask. Kanye is also close friends with Riccardo Tisci, who art-directed the photo shoot and is BFFs with Carine Roitfeld.

On the real cover, unveiled today, Kim removes the mask to reveal the recently ubiquitous accessory du jour, grills. (Perhaps inspired by Kanye, too?) Inside the mag, the story is headlined "Miss USA" and features the reality star in a Yankees cap with her pregnant belly exposed.

Bu we still can't get over that gold-toothed cover. By the power of Carine, Karl and the hottest new glossy on newsstands, can grills become high fashion? 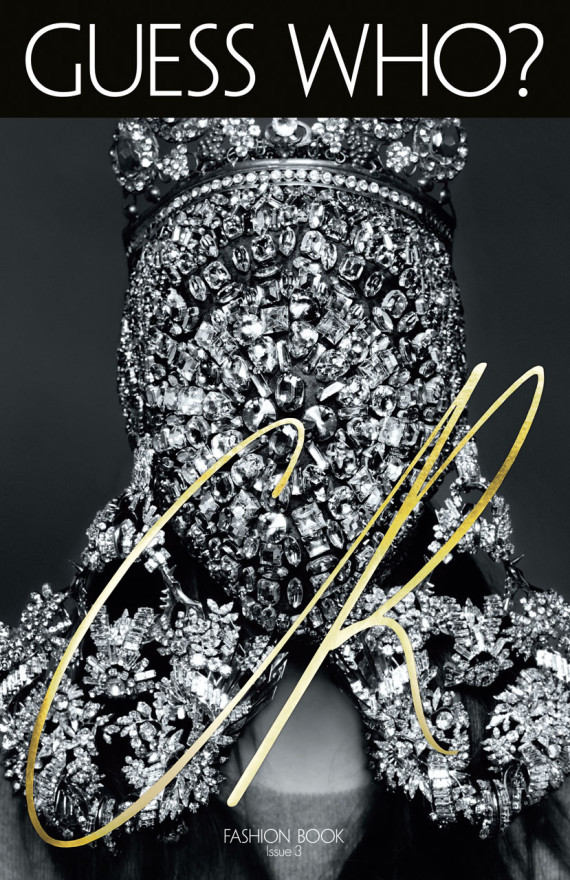 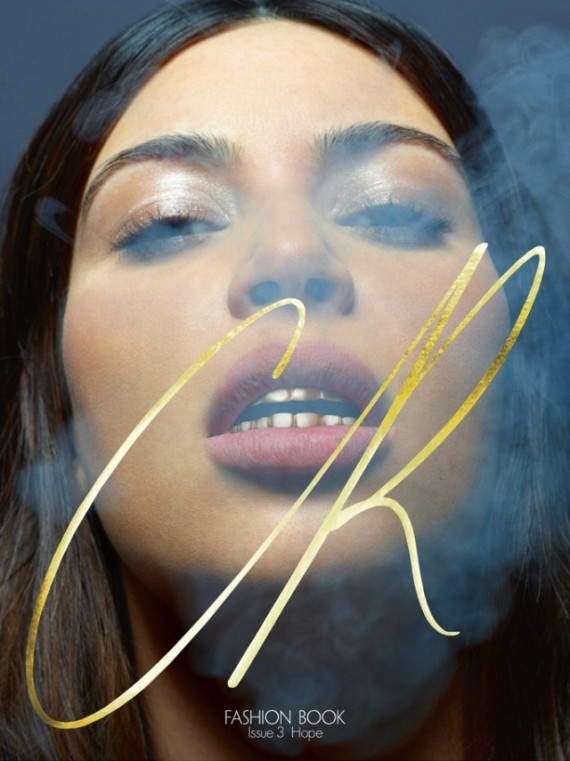 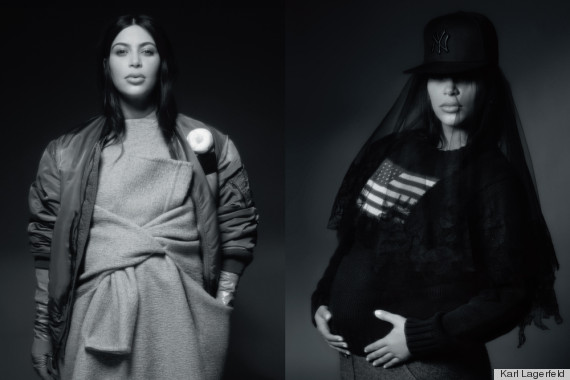 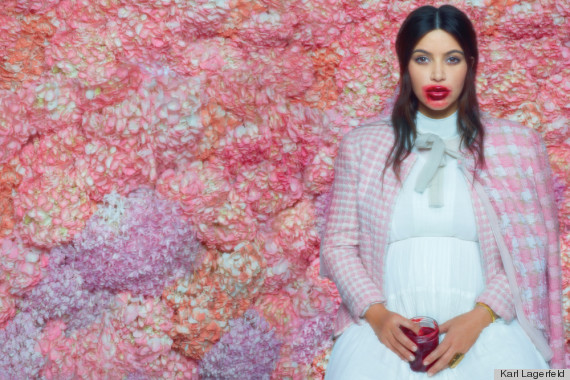 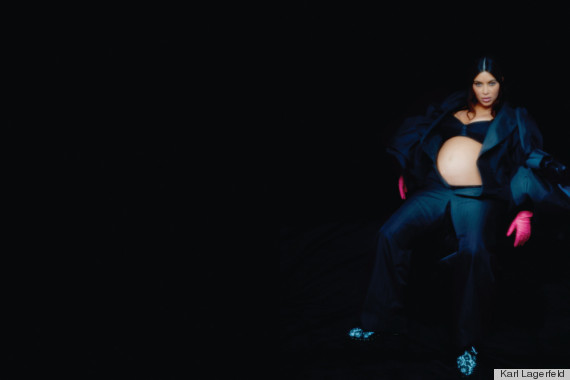