Khloe Kardashian began dating rapper French Montana after she ended her marriage to Lamar Odom, but Kim Kardashian didn't meet her sister's new man until much later. In a new clip of Sunday's episode of "Keeping Up With The Kardashians," viewers will see Kim meet Montana for the first time after an unexpected run-in with Odom.

Kim and Jonathan Cheban surprised Khloe, Montana and their friends at a club, but things got awkward when Khloe's ex-husband Odom had also shown up. "I changed my number and now he's showing up," Khloe said.

Her sister Kim tried to diffuse the situation and finally met Montana. "It is so obvious that Khloe and French are dating," Kim said. "They are so cute and he is so sweet with her ... I get why she's hesitant on introducing anyone to the family, but if she's out and about all over the world with this guy, there's no reason she shouldn't share it with her family."

Watch the clip from "KUWTK" below:

Recently Khloe appeared in her boyfriend's music video for "Don't Panic", though she spent most of the time wearing a scary mask. 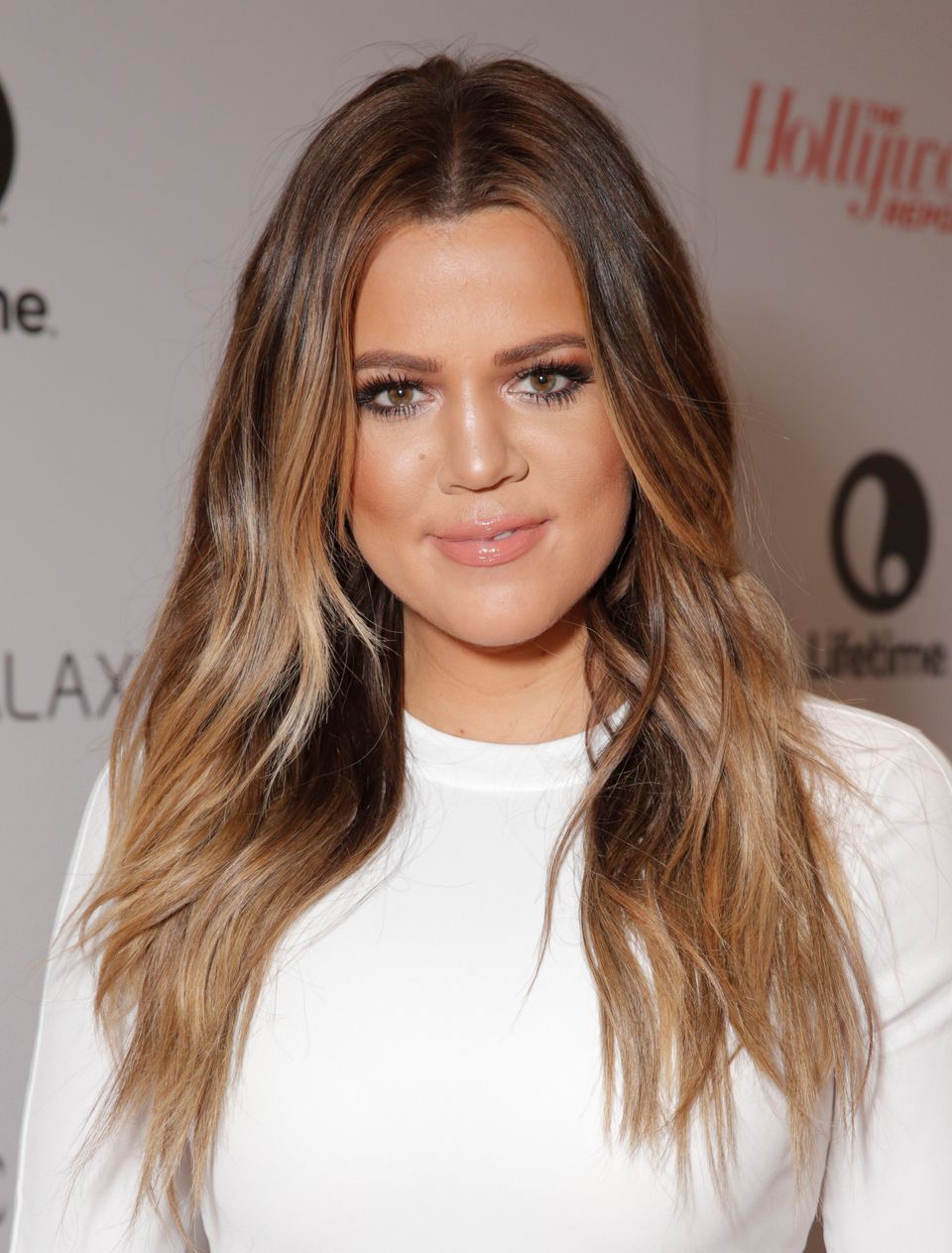