UPDATE: The trailer for Kim Kardashian's game, creatively titled "Kim Kardashian Hollywood," has arrived, and oh man--- it's worse than we thought. In a preview for the game, we gather that players can create their own stars with their own Kim K-approved outfits, "hit the hottest clubs, flirt and fall in love" because that totally happens, and "make the A list," whatever that means.

Check out the video Kardashian posted to Instagram June 18:

PREVIOUSLY:She has a show. She has a clothing line. She has jewelry, perfume and a line of cosmetics, among other random Kollections. And now, Kim Kardashian has a game.

Kardashian posted a cartoon version of herself to her Instagram account on June 17, writing, "Sneak peak from my upcoming project! Super excited about this! #KimKardashianGame":

Kardashian posted a second photo of herself in front of a microphone at a recording studio, where she is presumably doing voiceover work for the game. She captioned the Instagram, "Excited about this new project #ComingSoon #KimKardashianGame":

We're left with many questions -- for starters, why? -- but until Kardashian spills more details, we can only guess what the object of this Kim Kardashian game is. Is she fighting off the paparazzi? Stocking up on her own Vogue cover? Competing with her mom Kris Jenner for Instagram likes? Destroying perfectly innocent pairs of jeans for her own enjoyment? Only time will tell. 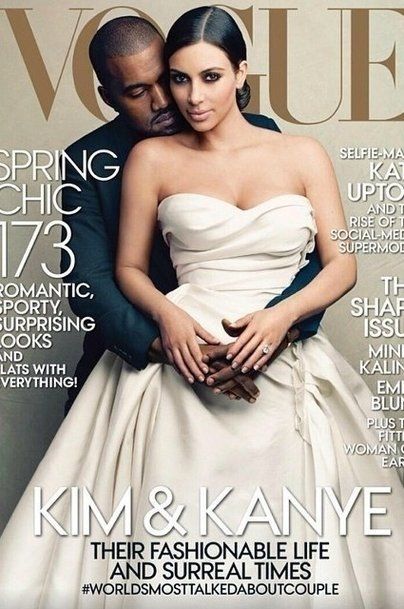