Kim Kardashian venturing into the mobile app market was hardly a surprise, and the subsequent success of the virtual-celebrity game was equally predictable (it's currently the third most popular iPhone app). But that men would unabashedly play "Kim Kardashian: Hollywood" to no end? That was certainly unexpected.

One such devout player -- Greg Seales, a writer for the Daily Dot -- touts having successfully hacked the game by downloading a file that offers infinite energy packs -- or "K-star Packs" -- so the player can become "an A-lister overnight, completely for free."

"Some people think [hacking the game] is more similar to the Kardashians, because they kind of hacked their way to fame, if you will," he told HuffPost Live's Caitlyn Becker on Monday.

Despite being a fan of the show, he said he doesn't feel he owes the famous family any money, though he would gladly shell out for a "Khloe expansion pack."

Kevin Fanning, an author as well as a proud "Kim Kardashian: Hollywood" player, claims the app is "definitely not just a girl thing or woman thing."

"I definitely have always been super interested in the Kardashians, and Kim especially, but it's not just that," he said.

The game "sort of encapsulates something that's happening in our culture right now," he explained, "where there's ...[this] ability to sudden[ly] become famous sort of out of nowhere that kind of almost mirrors a lot of what's happening on the Internet lately."

According to Fanning, the democracy of the Internet makes the game feel more realistic, and therefore more rewarding to play.

"There's something really interesting in this story about starting from nowhere and working your way up and becoming really famous that is really, really fun in a game," he said. "It's something that seems really, really accessible in real life to an extent that it never has in the past."

Watch the clip above to hear more about what's drawing these dudes to the Kim Kardashian igame. 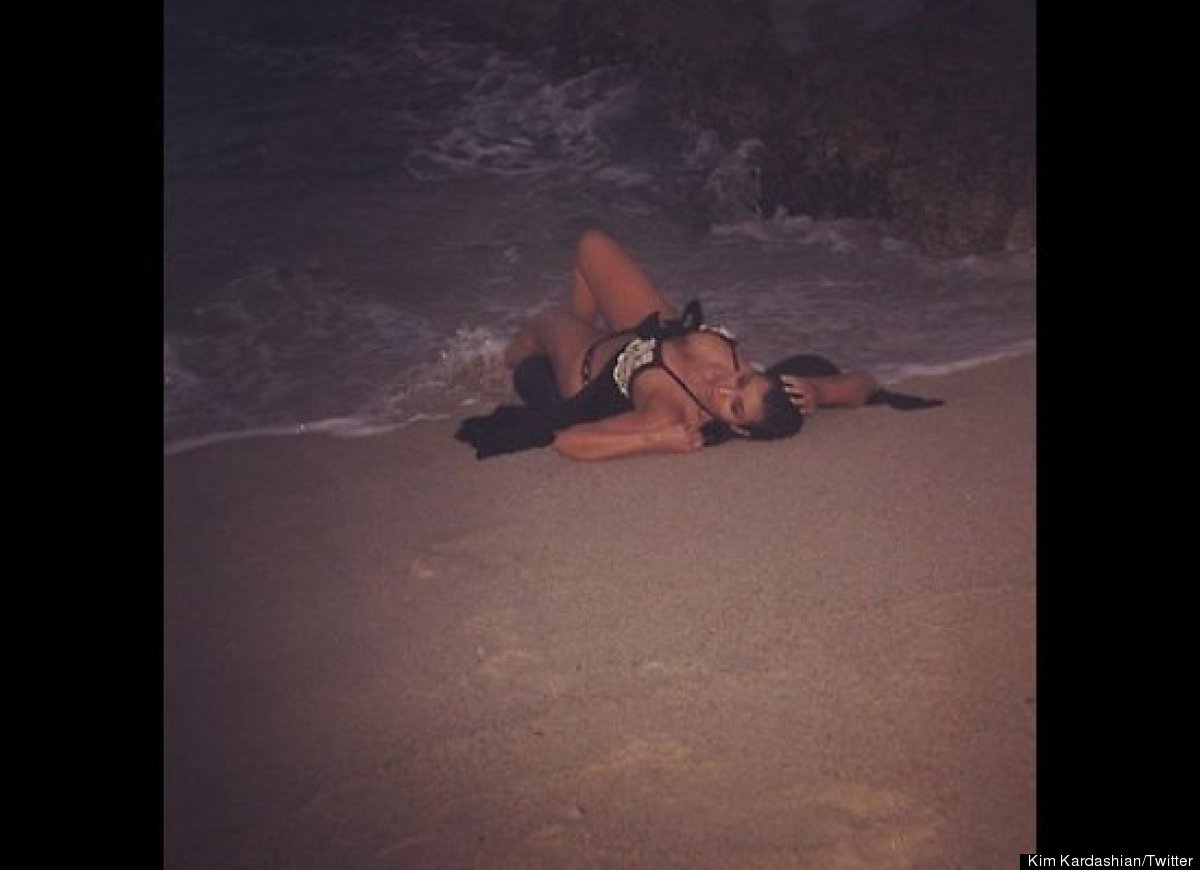