Just like clockwork, the reality star has landed herself at the center of yet another cultural appropriation controversy after dressing up as the late R&B singer Aaliyah for Halloween.

After Kardashian debuted her costume on Instagram Stories earlier this week, some followers were quick to call her out for once again taking from black culture without understanding the implications.

“Legend or not Aaliyah is a black woman and you’re not,” one person wrote on Twitter. “It’s offensive and you shouldn’t push this limit, but ok.”

Legend or not Aaliyah is a black woman and you’re not. It’s offensive and you shouldn’t push this limit, but ok... 🙄

The soon-to-be-mother-of-three took to her personal website to shed a light on her decision-making and apologize to those who were offended.

“Aaliyah was such an amazing singer and she will forever be a music legend. I saw online that some people thought my costume was in poor taste and I am truly sorry if that offended anyone,” Kardashian wrote, according to People.

“When I was creating the costume, I wasn’t dressing up as a race or culture but rather as a woman whom I will always admire,” she continued. “I play every kind of genre of music in my home and I like for my kids to be exposed to many different artists.”

Kardashian, however, made no mention of the backlash she received for dressing up as Selena Quintanilla, a costume which many also took issue with on social media.

“When I was deciding what I wanted to be for Halloween this year, I had a lot of ideas that I narrowed down to musical icons and my second costume was Aaliyah,” she explained. “The look was inspired by what she wore in her ‘Try Again’ music video.”

Kardashian probably should’ve kept it at that, but she invited a whole new wave of criticism by explaining that her family doesn’t “see color,” something she’s spoken about in the past.

“For me, it’s always about love and respect. I loved that Kourtney was Michael Jackson for one of her costumes, and that my son was Axl Rose,” she wrote. “We don’t see color in my home. We were paying homage to people and artists we love and respect— it’s that simple!”

Except, it’s really not that simple. Not only is the “colorblind” defense inherently not true, but it also ignores the reality of how racism actually operates in our country. 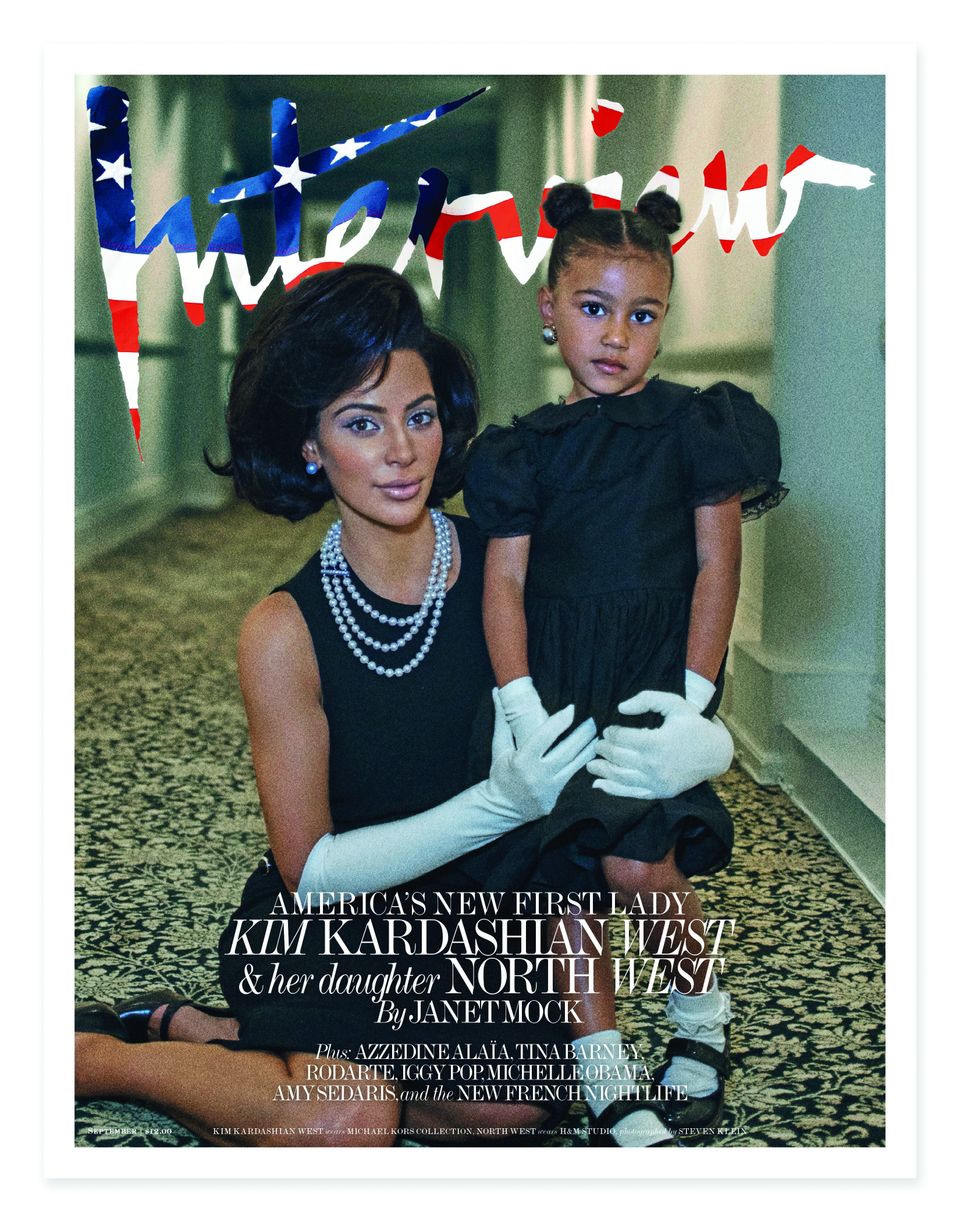