If there is anyone out there who is still unaware that nearly every woman in Hollywood relies on hair extensions for those mermaid-like locks, well, fear not, for those massive manes are anything but natural.

Kim Kardashian is known for her thick raven tresses, but they aren't always her own. The 33-year-old reality star recently chopped her hair just below-her shoulders, only to be seen with longer, fuller locks in the following days.

After dying her hair blond and then back to her natural brunette shade, Kardashian is trying to get her hair healthy again, as she wrote that she's trying to get back to the days when she didn't need extensions.

Until that time comes, Kardashian seems to enjoy the length provided by the faux hair. Though during her trip to Paris this past weekend, she did ditch the extensions on April 14 as she and fiance Kanye West shopped at Givenchy, Balmain and Lanvin. 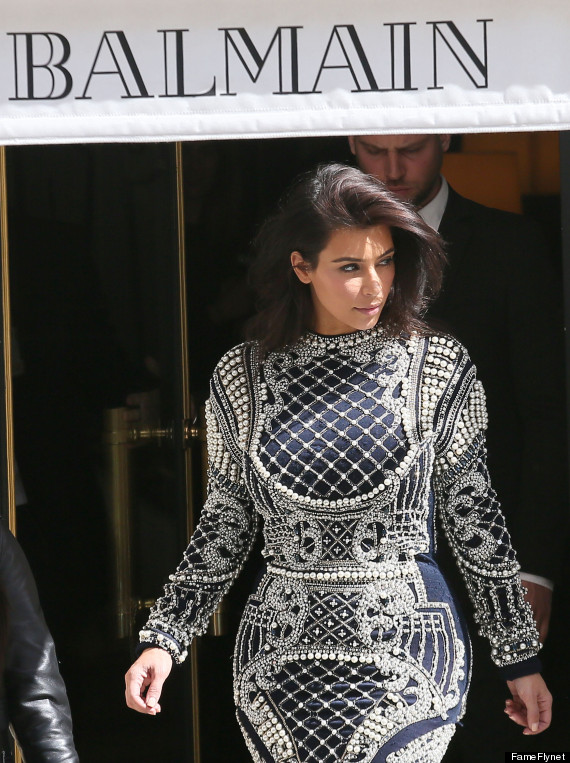 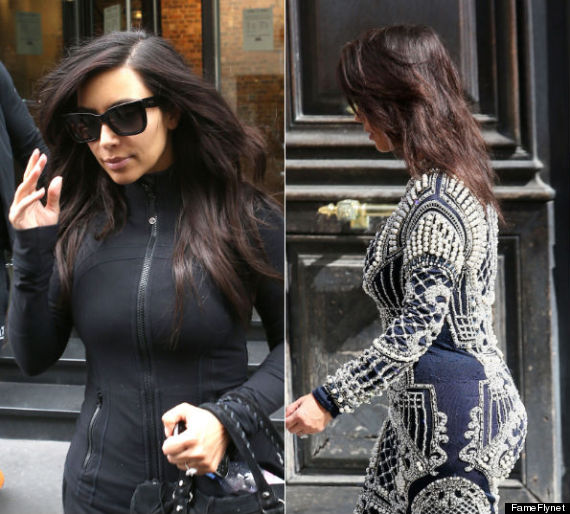 Kardashian on April 13 with her hair extensions, and on April 14 going au natural. 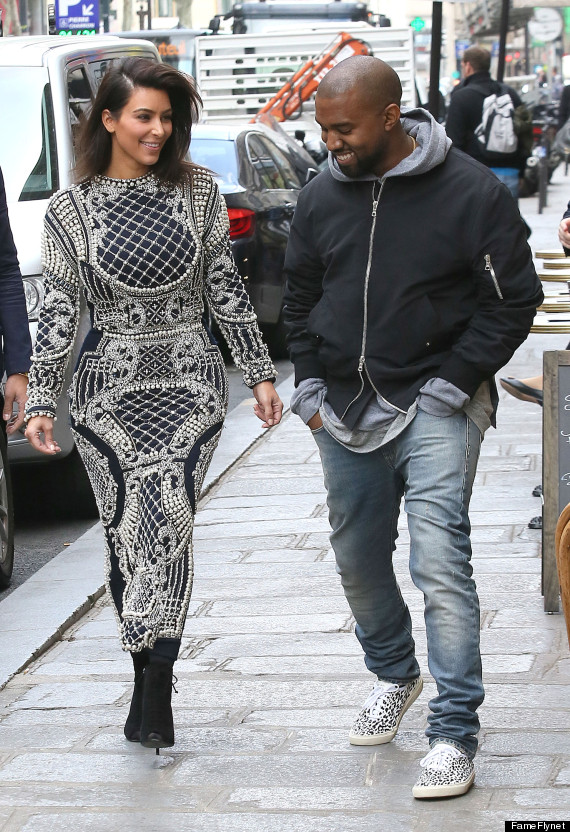