Before Kanye West entered Kim Kardashian's life, and her closet, she wore off the rack clothes and followed trends just a little too closely.

We're about to flashback about decade before anyone knew the Kardashian name -- outside of the O.J. Simpson trial, of course. The year was 1998 and Kim celebrated her 18th birthday with her 14-year-old sister Khloe at a Backstreet Boys concert. They wore cowboy hats, except Kim's was hot pink with the word "HUSTLER" on it in big silver letters (because foreshadowing, maybe?)

When you're sick in bed & going through old pics! Khloe don't kill me lol This was my 18th birthday & Khloe took me to a Backstreet Boys concert! #WhatAreThoooseHats

Or at least that's the story Kardashian is telling in the flashback pic she posted along with a message to make herself feel better. Since the Backstreet Boys didn't play a concert on October 21, 1998 (at least one member of BSB was at the 1998 Fairway to Heaven Golf Tournament in Las Vegas that day) -- aka Kim's 18th birthday -- it's possible this glorious embarrassing throwback was actually taken either on her 17th birthday, when they performed at Nickelodeon's The Big Help, or more likely on her 19th birthday which coincides with their San Jose, California stop on their Into the Millennium Tour.

Does it matter? No. You know what matters? "#WhatAreThoooseHats," that's all that really matters here. 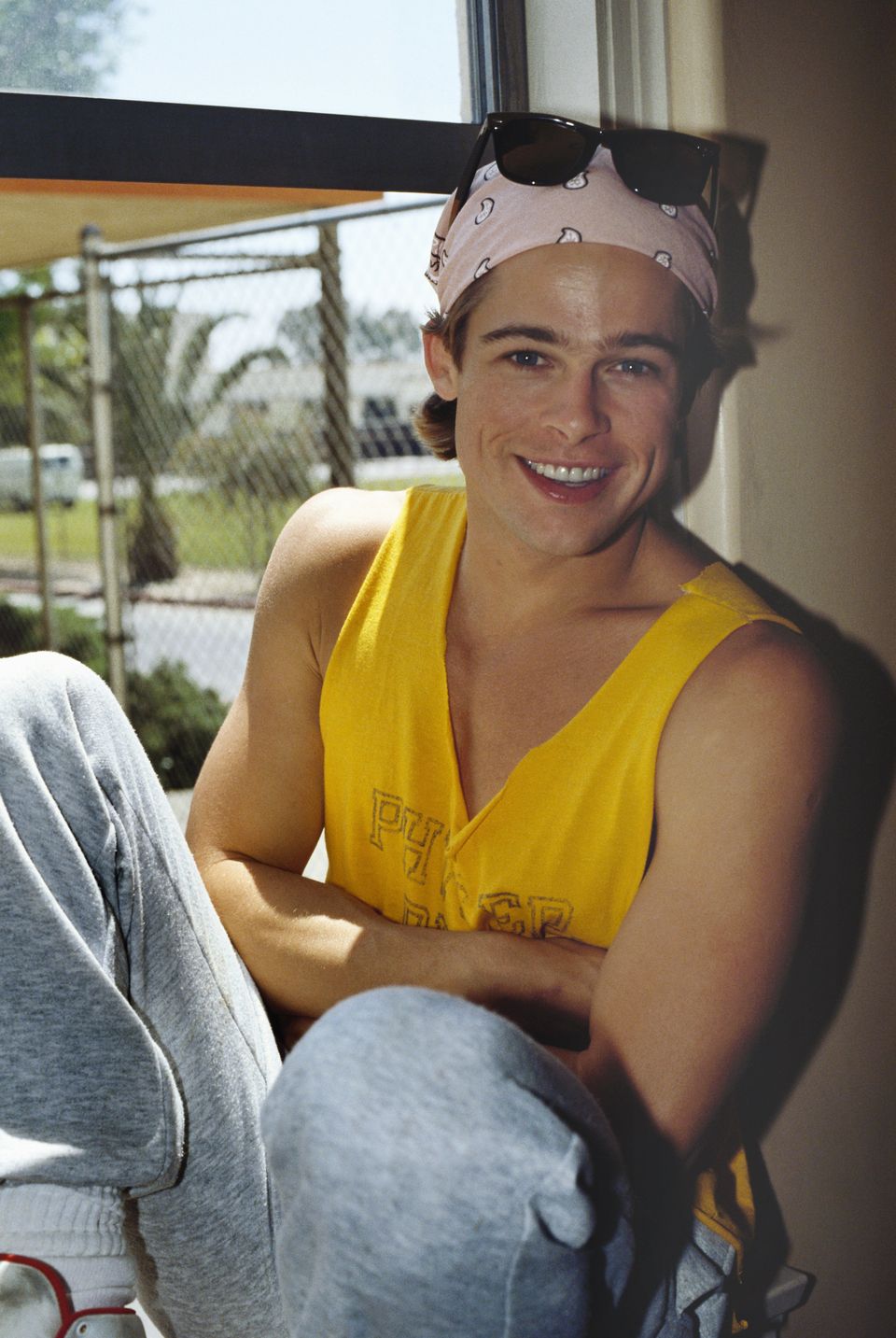