Among all of the Kim Kardashian rumors, let's just call this one the most Linsane.

According to a report in MediaTakeOut this morning, the recently divorced reality star (who has been known to trawl the NBA league in the past, hence Kris Humphries) is scheduled to meet with Knicks sensation Jeremy Lin.

That's right: Kardashian, 31, supposedly orchestrated a date with the 23-year-old Harvard-educated basketball star, who's spurred a seven-game winning streak for the Knicks and is the sport's latest feel-good story. He's also highly religious, which means that the Christian Post found justice in reporting on the possible Linderella romance between Lin and the tabloid favorite.

Offended Lin fans, relax: Looks as if this one's all just part of the #linsanity. A source very close to Kardashian told The Huffington Post, "This is not true and there's never been any conversations about this."

Check out photos of Jeremy Lin: 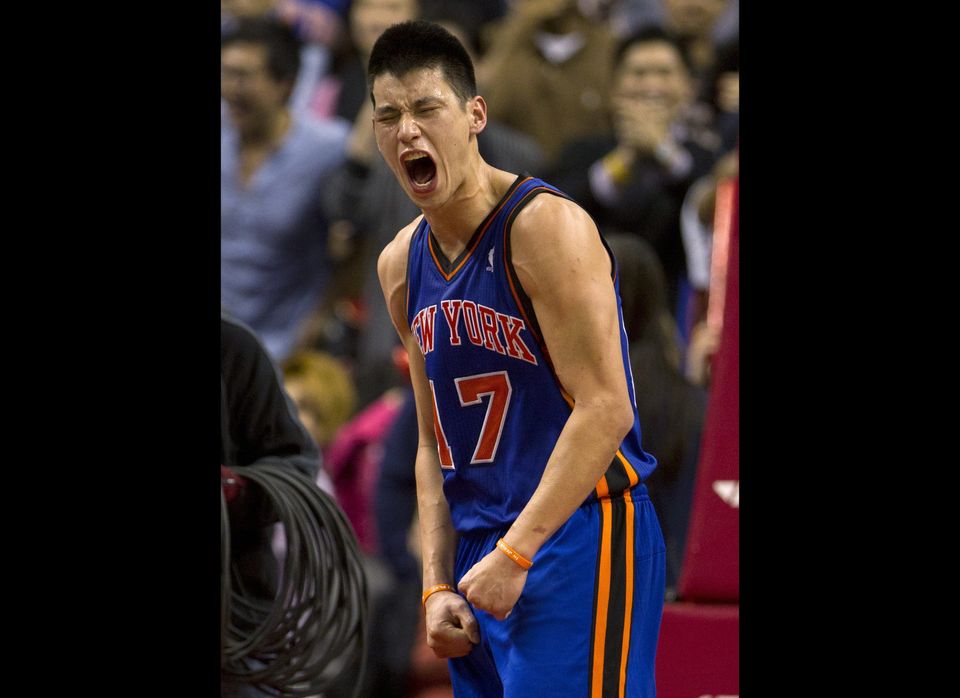