The Kardashians were, by far, the least famous people at Kanye West's Adidas Fashion Show in New York on Thursday.

You might want to sit down for this next part ... 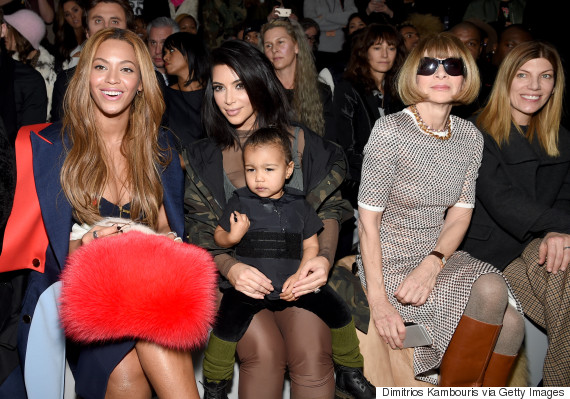 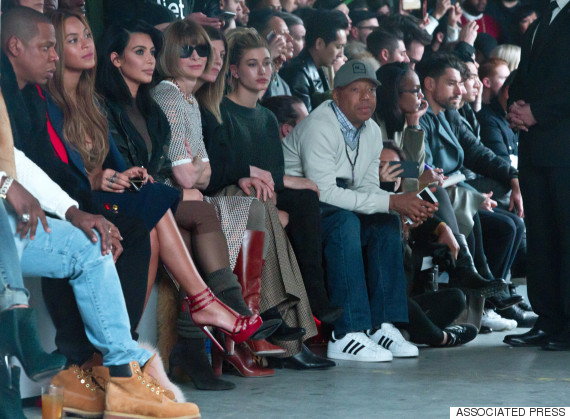 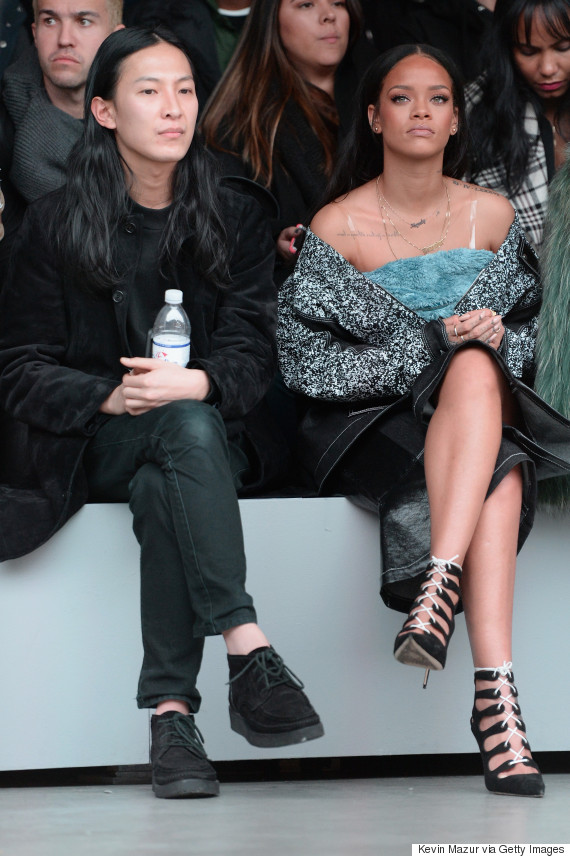 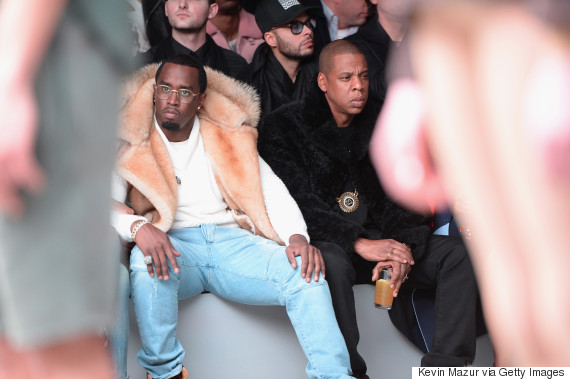 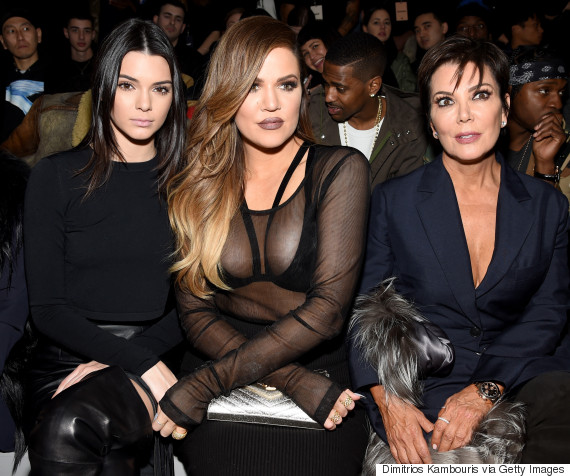 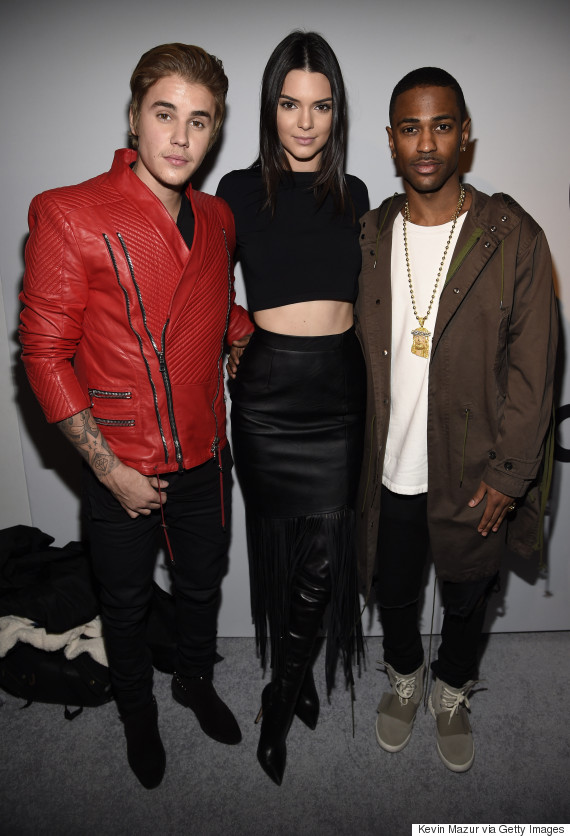 SIDE NOTE: Kylie Jenner modeled some of her brother-in-law's duds during the show.