Such a power couple.

Kim Kardashian and Kanye West were spotted looking ultra glam on Sunday night as they left the Givenchy show, which was their first formal public appearance as a couple since Kardashian gave birth to their daughter North back in June.

The 32-year-old reality star's style seemed to be skewing more relaxed lately, but she returned to her slinky, sexy, curve-hugging and cleavage-baring roots in a sexy black peplum dress with a thigh high split. Not to be overshadowed, West, looked the part in a shiny pants and shirt combo, which he paired with a long overcoat.

The couple are in France for Paris Fashion Week, and were spotted meeting with former editor-in-chief of Vogue Paris Carine Roitfeld on Friday.

Kim and Kanye also seem to have surprised everyone when they rubbed elbows with commoners and took the Eurostar train over to London on Saturday night. 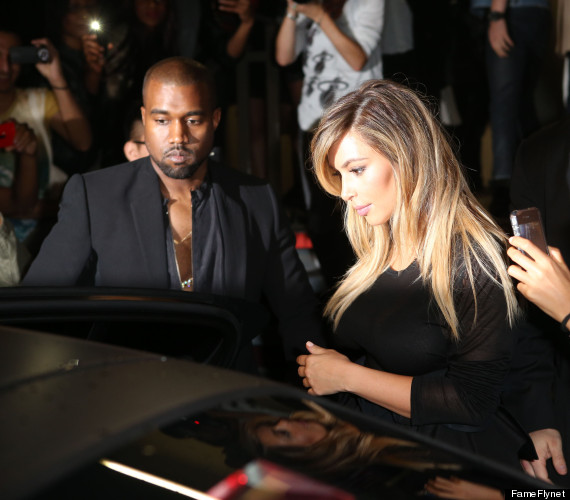 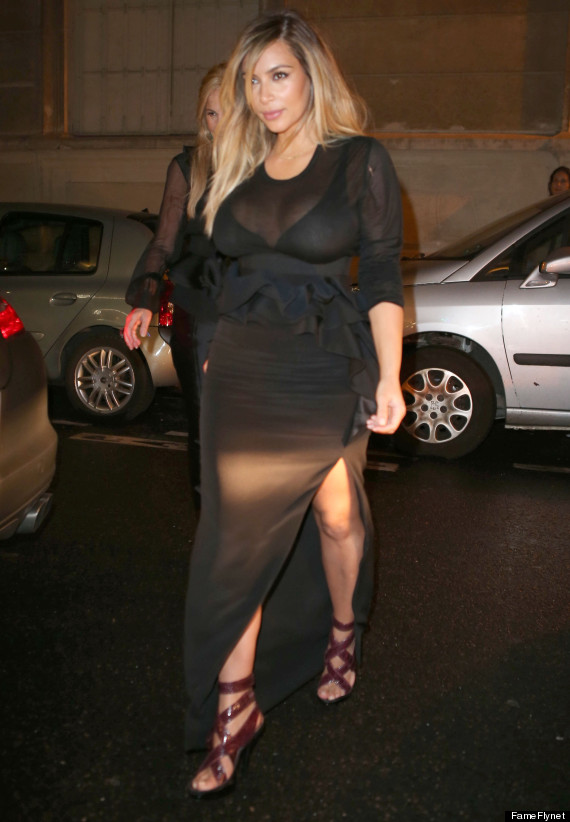 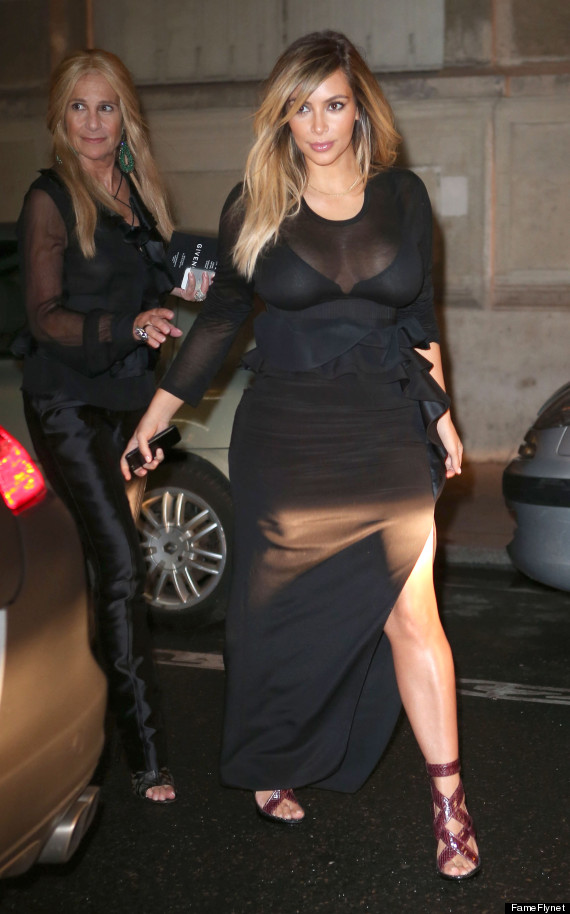 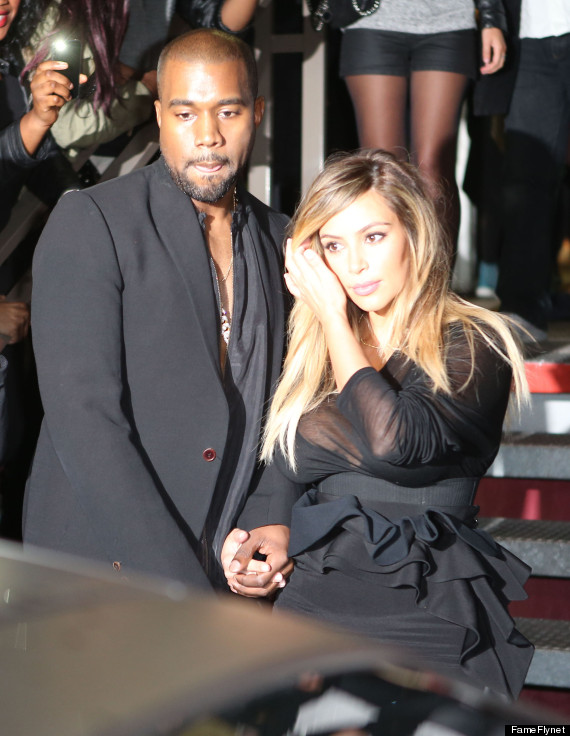