Power couple Kim Kardashian and Kanye West are no strangers to the red carpet, and yet somehow this is the first time they've attended the Grammy Awards together.

While the pair has been together since 2012, the last time West graced the award show with his presence was 2009. West's prolonged absence from the Grammys makes Sunday night a big deal for the couple, as the rapper will be performing twice, and is nominated for two awards.

That's why after six years away from the award show, we knew the couple would make sure all eyes were on them. The 34-year-old reality star turned heads in a gold, plunging Jean Paul Gaultier gown, while the 37-year-old rapper wore a black velvet suit. 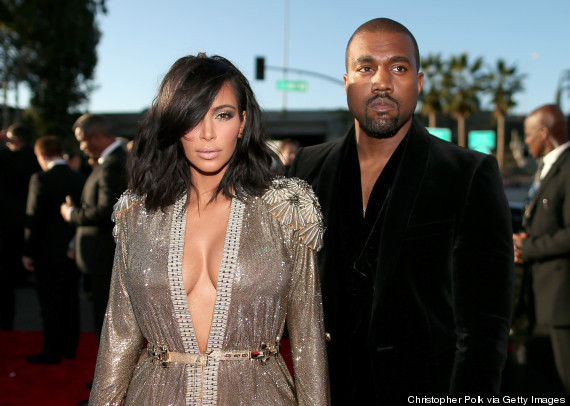 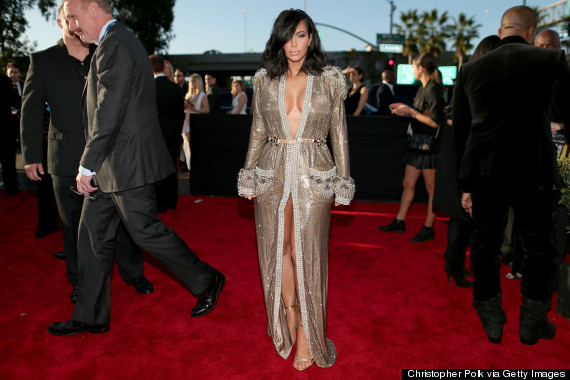 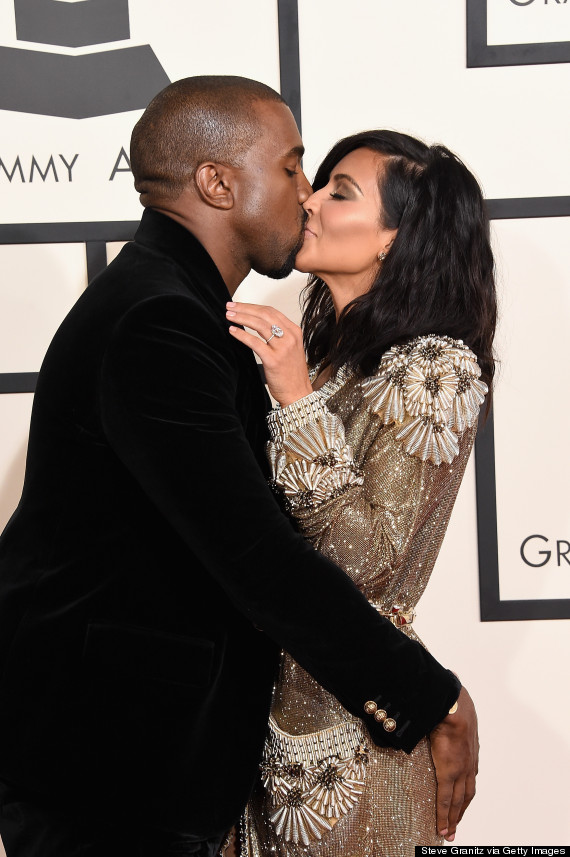