An old saying contends that couples who stay together start to look like one another. In Kim Kardashian and Kanye West's case, this theory has proven to be shockingly true. 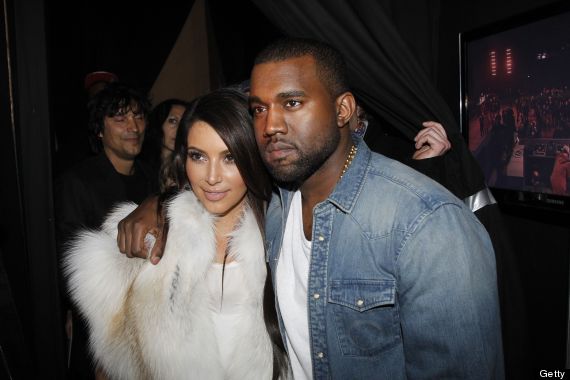 2. April 21, 2012: The couple makes their relationship official with a stroll in NYC's SoHo district. 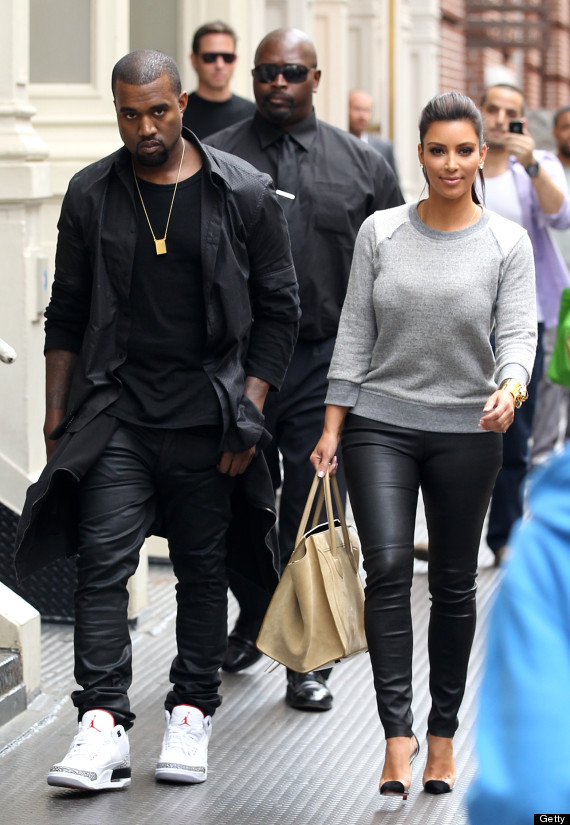 3. November 20, 2013: Ripped jeans and overcoats, just one of many matchy-matchy outfits the couple loves. 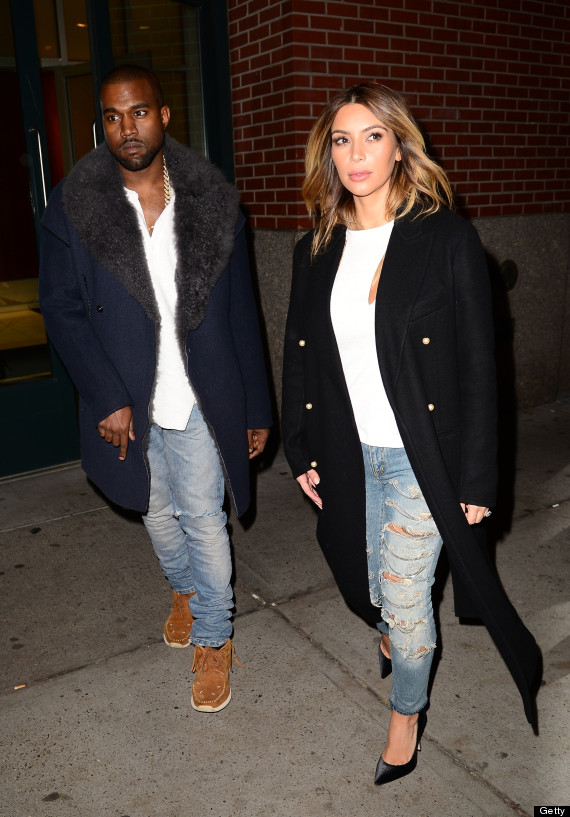 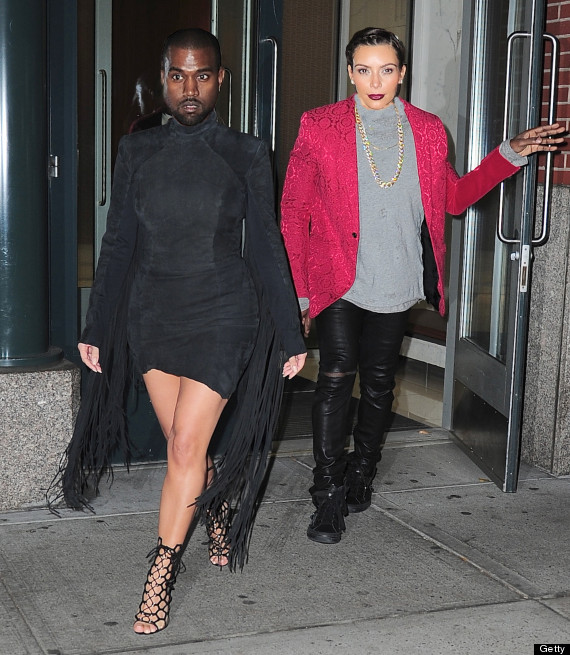 5. Future Kimye? Confounding Paris and New York fans alike, the couple appear to have permanently morphed into the other person. 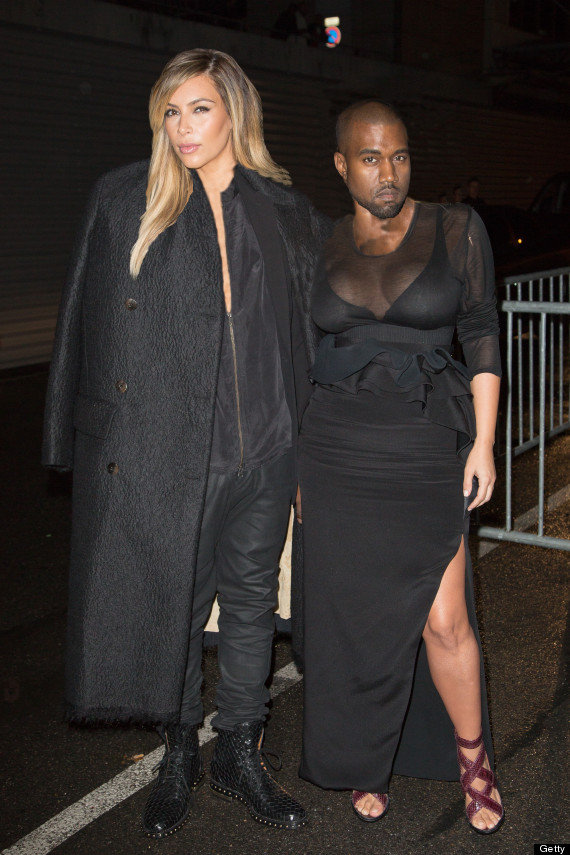