We hate to say it, but it doesn't look like Kim Kardashian and Kris Humphries' divorce saga will be coming to a close any time soon.

According to a new TMZ report, Kardashian is not only refusing to grant her ex a divorce payout, but is now insisting that he cover her attorney fees as well.

Sources tell the celebrity news site that Kardashian believes Humphries is responsible for dragging out the proceedings unnecessarily, so he should have to pay for her reported $250,000 in legal fees.

Earlier on Friday, Radar Online reported that the reality star allegedly offered Humphries $10 million to settle their divorce shortly after the split. Kardashian's rep denied the report, telling the site, "This is obviously yet another inaccurate report that lacks facts. No such deal was ever made.”

Kardashian famously filed for divorce from the NBA player in October 2011 after only 72 days of marriage. A month later, Humphries filed for a separation and an annulment on the basis of fraud, suggesting that Kardashian married him for publicity.

The divorce proceedings have now lasted a whopping six times longer than the marriage itself. The estranged couple is set to return to court in mid-February to determine a trial date.

Kardashian is now expecting a child with her boyfriend, rapper Kanye West. According to TMZ, sources close to the situation say that she does not want to be legally married to Humphries when she gives birth in July.

If the estranged couple does not finalize their split by then, Kardashian would hardly be the first celebrity to conceive a child with a new beau while still legally married to her ex. Click through the slideshow below for six others. 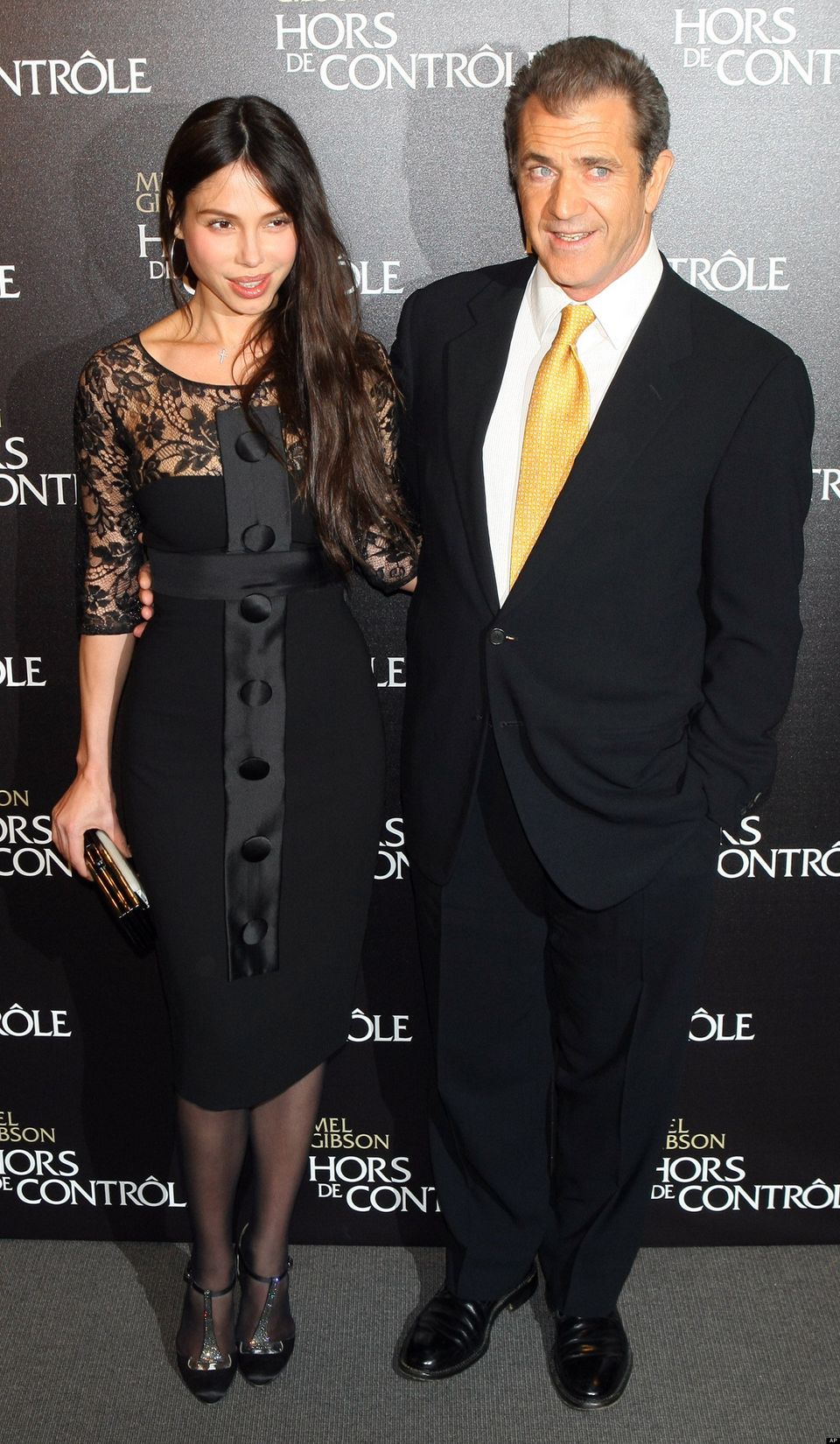 Celebs Who Conceived While Still Married To Their Exes