Kim Kardashian is planning to become a lawyer without going to law school. It sounds bizarre, but it’s actually possible.

The reality show star told Vogue she is currently doing a four-year apprenticeship with a law firm in San Francisco and her goal is to take the bar in 2022.

However, the plan doesn’t include her actually going to law school.

According to Slate, Kardashian’s home state of California is one of four states (along with Vermont, Virginia and Washington) where aspiring lawyers can study as an apprentice for several years, then take the bar exam alongside law school graduates.

It’s not a cake walk: Individuals must study in a law office for 18 hours a week for four years. They must also pass a “baby bar” after the first year.

“Today Show” anchor Savannah Guthrie, who has a law degree from Georgetown University and passed the bar in her home state of Arizona, suggests that Kardashian has a lot of work ahead of her.

“California’s bar is reputed to be one of the hardest,” she said on the show Thursday. “The bar exam is very hard. You have to memorize a lot of law. It’s multiple choice and it’s an essay portion, so I say that if she can pass that bar, then she deserves to be an attorney.”

There are benefits to going this route: Despite an initial $150 fee and a $30 biannual payment to the California bar, the cost of a legal degree earned in this manner rarely exceeds more than a few thousand bucks, while three years of law school can easily cost $150,000.

In the days before law schools became commonplace, “reading the law” is how every aspiring lawyer in the U.S., including Abraham Lincoln, learned the profession, according to People.com.

However, the New York Times noted in 2014 that the method was only used by 60 of the 83,986 people who had passed the bar in the previous year.

Although some people might find it hard to imagine the reality-show mogul as a lawyer, the Washington Post points out that her father, Robert Kardashian, was an attorney.

In addition, Kardashian has spoken with president Donald Trump about criminal justice reform and even secured clemency for Alice Marie Johnson, a 63-year-old great-grandmother who was sentenced to life in prison for a nonviolent drug offense. 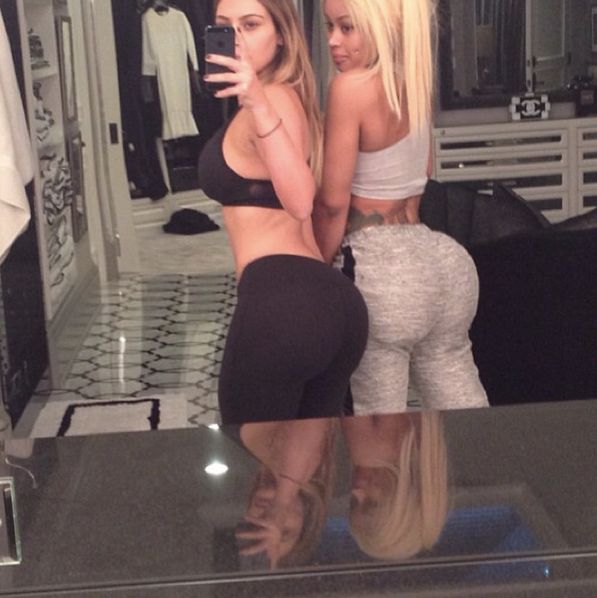