The temperature in New York may have hit a cold 31 degrees last night (Nov. 23) but that did not get in the way of Kim Kardashian's sartorial decision making. Kim stepped out to fiance Kanye West's Madison Square Garden show in a little black dress that left her long legs exposed to the elements, paired with black net stilettos to match.

Kim and Kanye have been residing in Soho this past week as West took on Brooklyn's Barclays Center twice last week and has a fourth show in the area tonight (Nov. 24). Their five-months old, North, has been spending the week in New York with them. 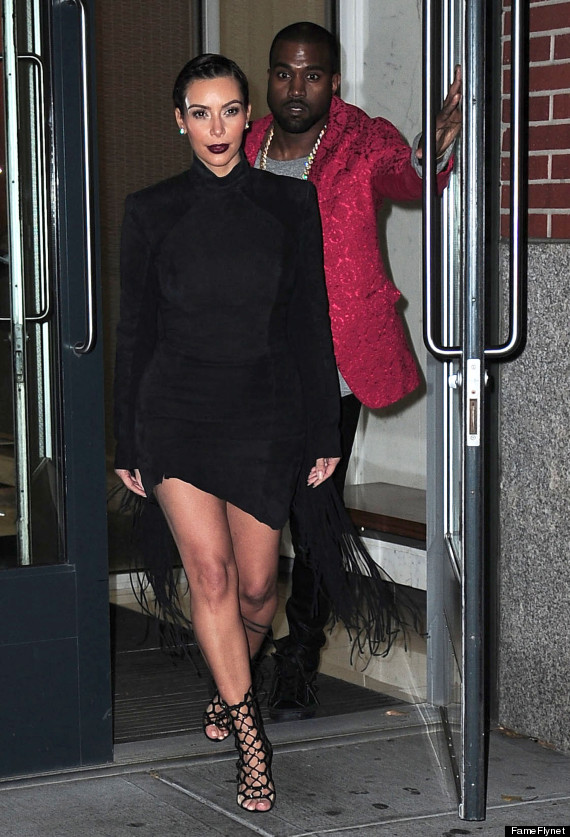 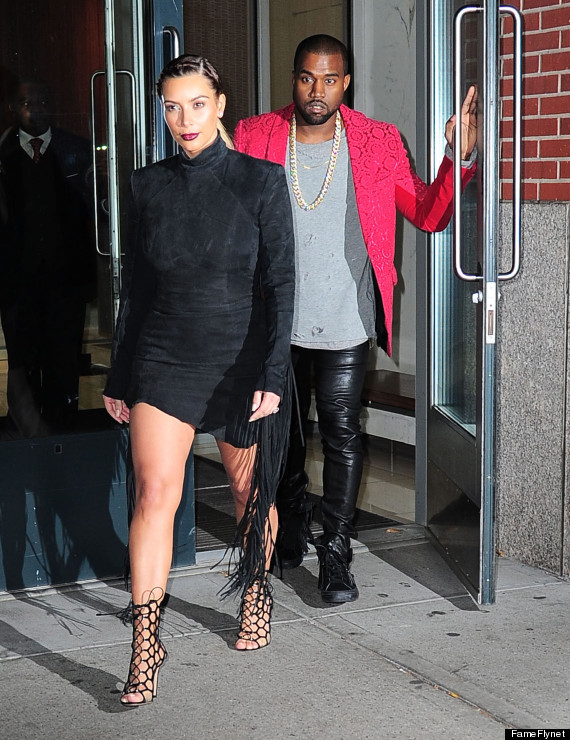 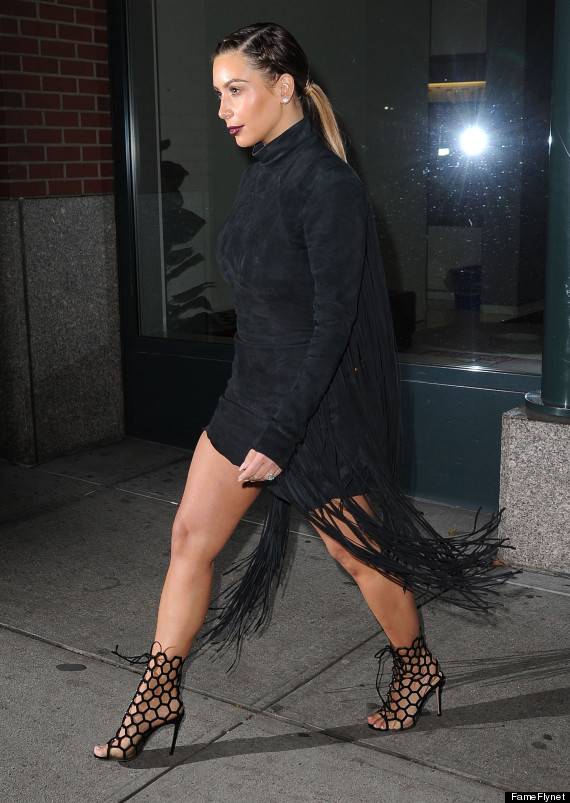