Who cares about Kim Kardashian? Apparently, you do.

On Monday, Yahoo released its annual list of Top Searches and Kim Kardashian was the most searched person of 2012.

Right after searching about the election and the iPhone 5, people were searching for information about the 32-year-old reality star. Kardashian has had quite the year -- in addition to her ongoing divorce from Brooklyn Nets forward Kris Humphries, she's started a very public and well-documented romance with rapper Kanye West.

Kardashian can also brag that she was Bing's most searched person, bumping Bieber out of his No. 1 spot in 2011.

So, we know you care about Kim Kardashian -- or we know you still care. In 2011, Kardashian also nabbed the honor of being Yahoo's third most searched term.

Check out Yahoo's most searched celebrities 2012: 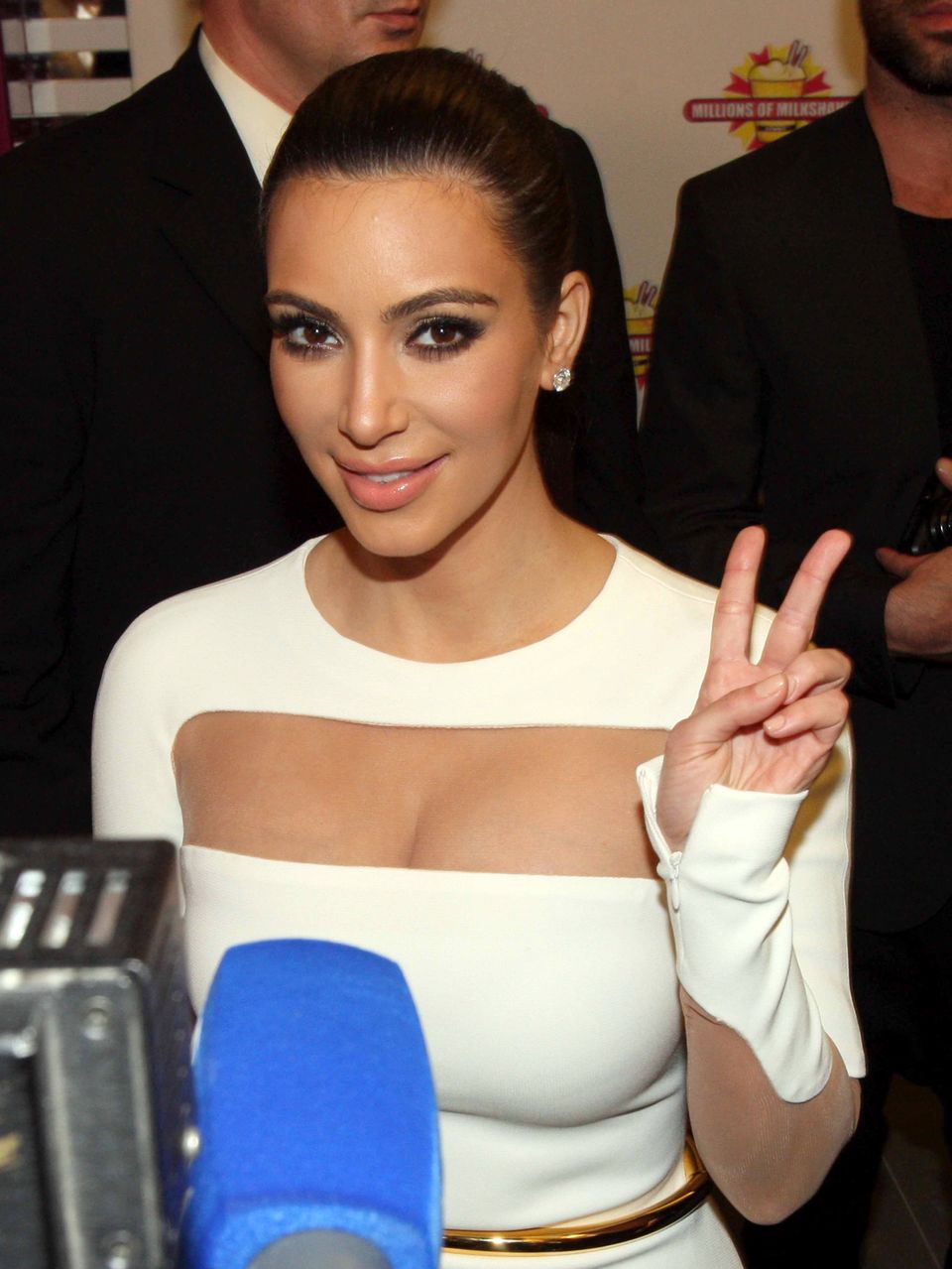