North West might come from a rich and famous family, but that does not mean she will be getting any handouts.

Kim Kardashian spoke about how she plans to parent North during a cover story interview for the London Evening Standard's ES Magazine. The reality star told the publication she wants North to get a job and save her money to buy the things she wants because that's exactly what Kardashian did.

“I saved up for this Dolce & Gabbana dress I really wanted, or like in high school these Prada shoes that my parents wouldn’t buy me," Kardashian told ES Magazine. “And I remember they were $400, and I had to save for the entire year to get them ... We didn’t get anything [from my parents], we had to get a job if we wanted it. So I was working in a clothing store and I would save and save.”

“I was saying that earlier to my friends, ‘I wonder what [North’s] first job is gonna be,'" she continued. "And they were like, ‘What? She’s gonna have a job?’ and I was like, ‘Are you kidding me? Of course she is.' She will have to work for what she wants."

It's probably unlikely that Nori will have to pinch her pennies to buy designer threads -- even as a baby she's already getting tons of freebies -- but Kardashian has been vocal about her stricter parenting style.

"I am a strict mother," the 34-year-old previously told the Daily Mail. "I’m really fun and playful, but I’m really strict on nap time, and sleeping in her own crib," she said. Adding: "And maybe on weekends, [North will] come and sleep in the bed with us. But … I’m not crazy strict."

As for Kanye West's thoughts on Kardashian's mothering, he thinks she's "the dopest." 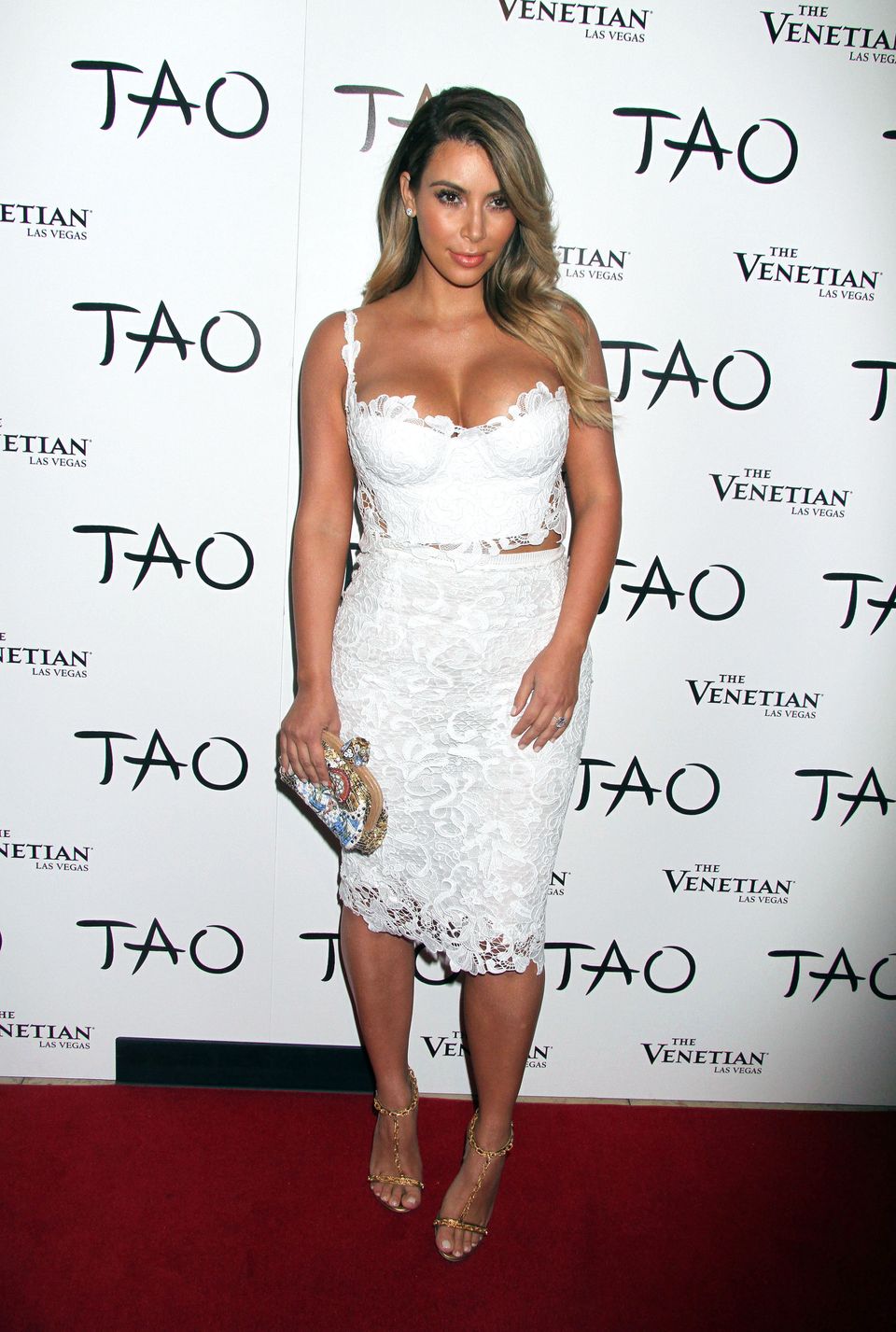