The 34-year-old reality star stepped out during Paris Fashion Week with Kanye West and Kris Jenner on Thursday in France for the Balmain show with a dramatic new look. Gone are her dark raven locks, replaced by a head full of bright blond tresses.

Fans might have guessed that something was up when Kardashian kept her hair completely hidden under a hat while leaving Los Angeles on a flight to Europe Wednesday. 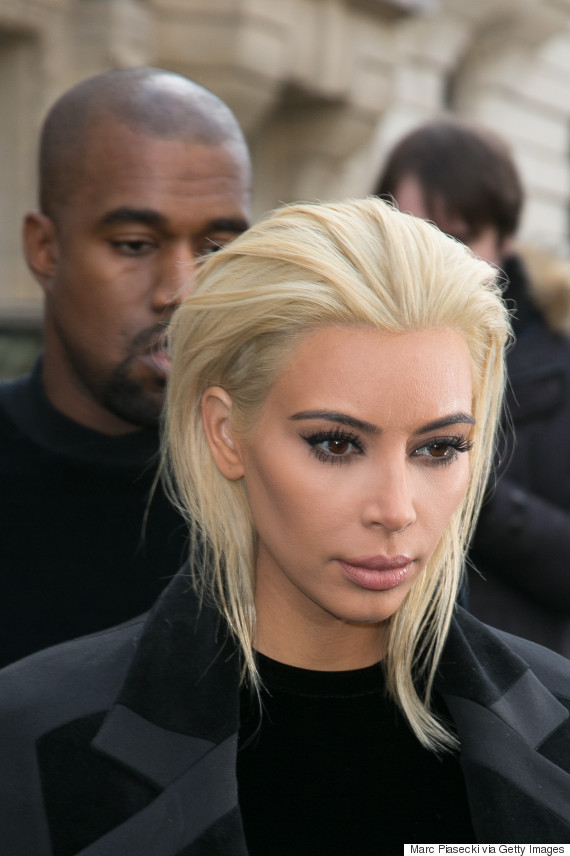 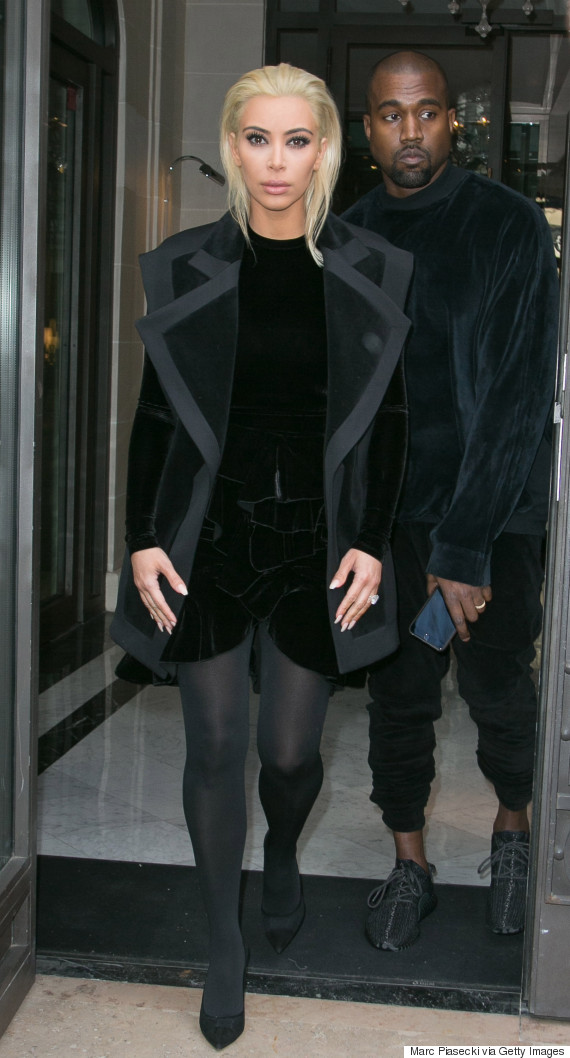 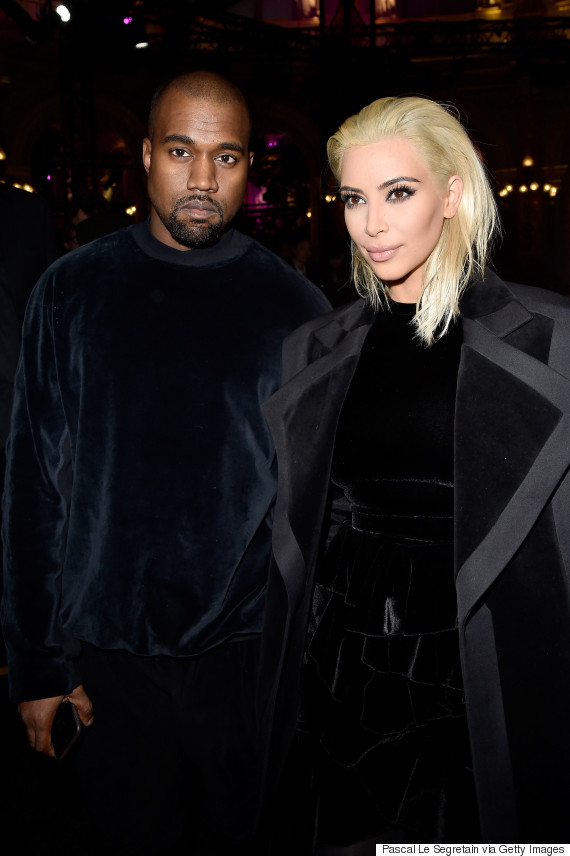 Kardashian revealed in an Instagram post that friend and makeup artist Joyce Bonelli was her hair inspiration. And she credited celebrity colorist Lorri Goddard with giving her the new hue.

Kim K went platinum blonde and doesn't she remind you of someone? http://t.co/MFfKFWxcCj pic.twitter.com/hL4bTSMrV2